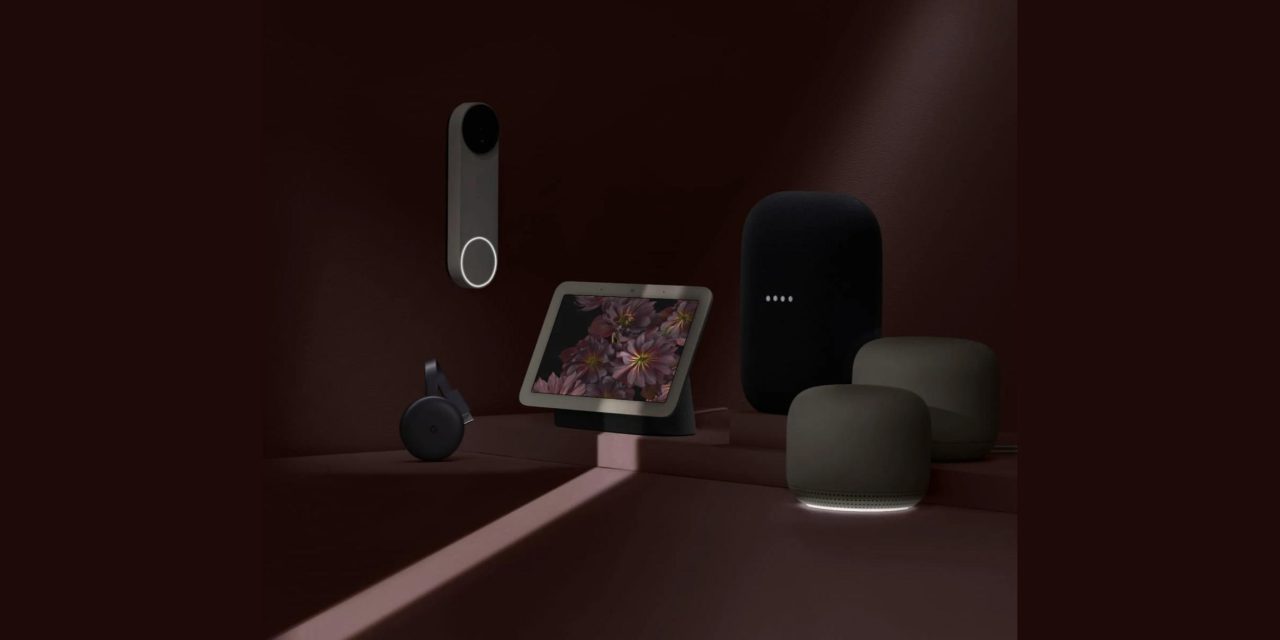 Like in previous years, Made by Google is providing a “sneak peek” of holiday deals. The Google Store’s 2021 Black Friday sale will start a week before Thanksgiving, and the highlight is $50 off the Pixel 5a with 5G.

Update 11/25: In Japan, the highlight is getting ¥10,000-20,000 towards a new Google phone when trading in a Pixel 3 or newer. There’s also a 50% discount on Pixel Buds A-Series with a Pixel 6, while the Google Store in Taiwan extends that to the 6 Pro with the headphones costing NT$1,000. A handful of other smart home devices are also discounted.

Update 11/23: Black Friday deals for Australia are now available. Buying the Pixel 6 — 6 Pro excluded — gets you 50% off Pixel Buds A-Series. Add both products to your cart by November 29 to redeem.

Update 11/19: Google’s Black Friday deals are now available in Canada, France, Germany, and Ireland. Compared to the US, there’s a discount on Pixel Buds A-Series.

Update 11/18: The US deals are now live with the vast majority available until December 1. However, the Chromecast with Google TV deal ends on December 25. Other deals include:

Offers are also live in the UK, with France and Germany coming tomorrow. Those in Australia, Japan, and Taiwan have to wait until next week, with some Pixel 6-related deals teased for Asia Pacific.

Other US deals that will be available from November 18 include:

What’s discounted differs on a country-by-country basis. There’s of course no Pixel 5a in the UK, but those across the pond can expect savings on Pixel Buds A-Series, Google Wifi 3-pack, the regular Chromecast, and Nest Mini. Germany will have offers on the Nest Doorbell (wired)/Hello and Protect. Other regional sneak peeks are not yet live.

Google today did not provide any other specifics with the preview listed directly on the Store’s homepage. Past years saw deals come in two stages: A few days before Thanksgiving and then day of at 7 p.m. PT.

Meanwhile, the Google Store is starting Black Friday remarkably early for 2021 as the global supply chain is facing big challenges. The big question is whether the Pixel 6 will be significantly discounted, but we’re leaning toward that not happening.