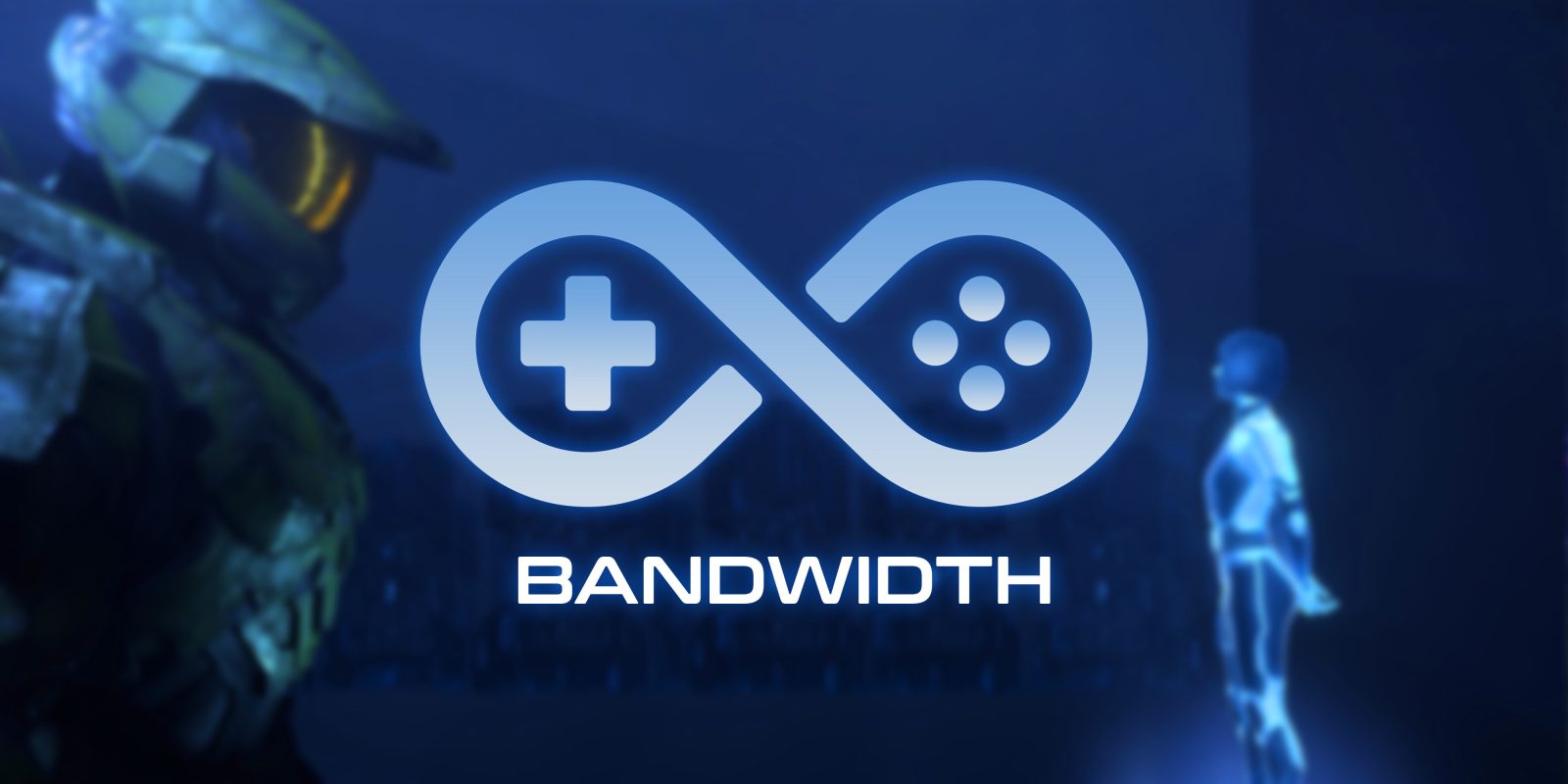 Microsoft’s cloud gaming push hit new heights this week, as one of Xbox’s biggest franchises made its way to xCloud. Halo Infinite is now available on Xbox Game Pass, complete with cloud support.

Halo Infinite is now available in the cloud

Microsoft released Halo Infinite earlier this week, not just to its Xbox consoles, but to PC and cloud gaming too. The title is available for free with Xbox Game Pass and can be streamed with an Ultimate tier subscription. This includes both multiplayer and campaign experiences.

Halo Infinite is the franchise’s most accessible game yet with free-to-play multiplayer and the full campaign available on day one with Xbox Game Pass. Enjoy true Spartan freedom in the biggest, most wide open and adventure-filled Halo experience yet. Halo Infinite is available now on Xbox One, Xbox Series X|S, PC on Windows and Steam, and Xbox Game Pass including console, PC, and Cloud Gaming (Beta).

Nvidia this week announced that GeForce Now would be getting support for Ubisoft account linking as well as better optimization on macOS, including 1600p streaming on MacBooks. Along with that news, the service has also added a few more games.