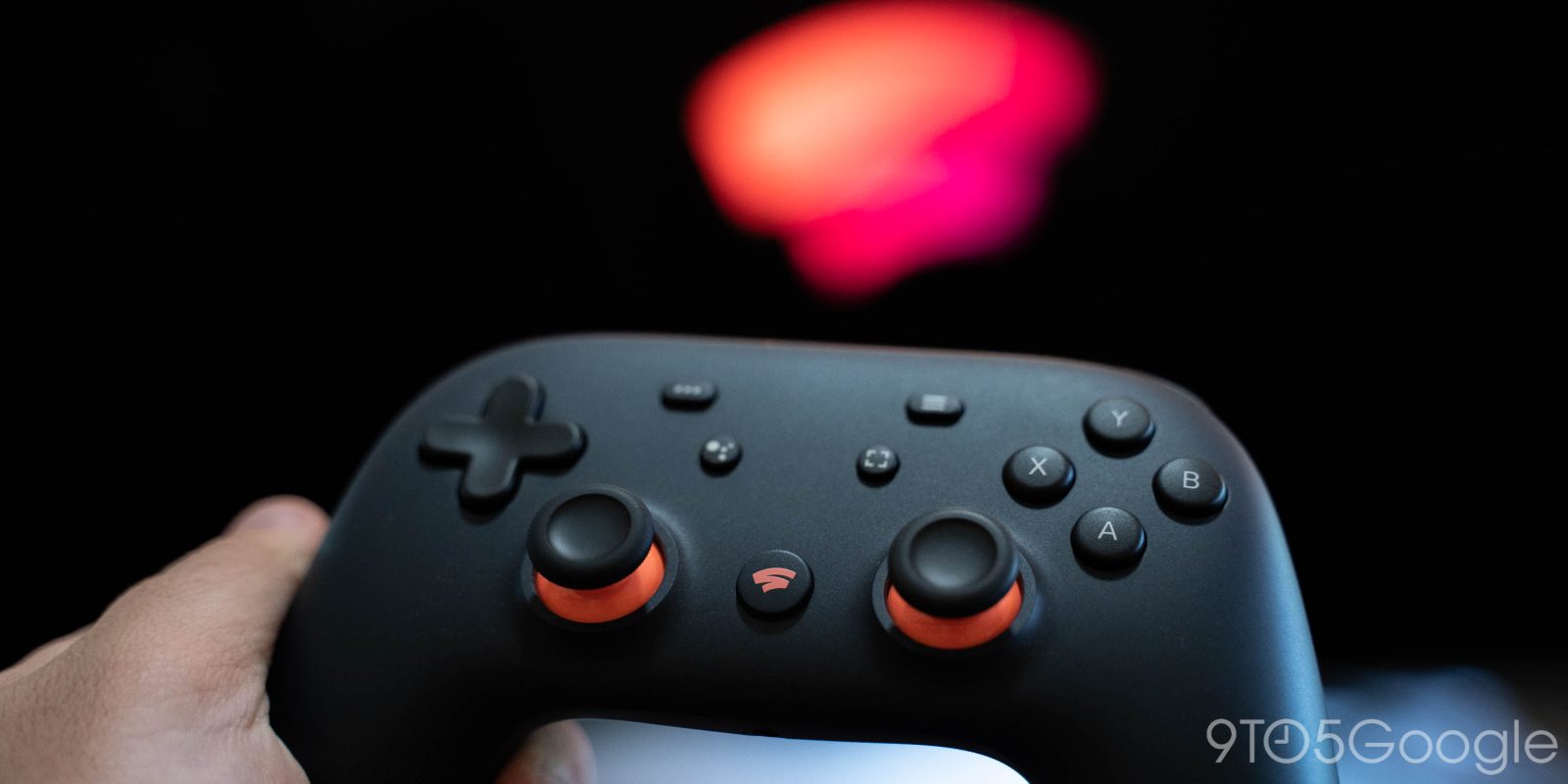 The future of Google Stadia has been in question since the day the platform debuted, and two years into its existence, that question continues to become more pertinent. As 2021 comes to a close and another big event goes by without a word of Stadia, Google’s silence is serving only to kill any bit of confidence left in the platform.

Google Stadia is still a fairly young platform. With completely new technology running the show, it means that it takes time to build up a library, and that’s a goal Google has publicly said it’s pursuing. In 2021, Google has added over 100 games to the platform so far, a number that isn’t too far behind the Nintendo Switch. During that hit console’s second year, it added about 130 new titles.

However, there’s a clear difference between where the Switch sat in 2017 and where Stadia is today. The Switch had the backing of several flagship titles from Nintendo itself and was getting ports of other hits such as Rocket League, Overcooked, Minecraft, and many others. The catalog was certainly held up by Nintendo’s games, but there were plenty of third-party games coming, and at this point, the platform has a thriving indie scene.

On Stadia’s side of things, the first year saw some big games. The argued flagship, especially now that it’s free to access, is Destiny 2, but we haven’t really seen anything else of that scale come in the time since. Of the most popular games and biggest games of 2021, Google only has a small fraction of those titles including PUBG, FIFA 22, Far Cry 6, and Resident Evil: Village.

For the second full year of a brand-new gaming platform, there were some decent announcements for Stadia, some of which felt like they instilled a bit of confidence in the future. Over 100 new games were released in total, some new features debuted and others were improved, and availability was expanded to new platforms including Android TV and LG’s TV lineup. These are not small accomplishments.

But really, it’s hard not to look at it in a bad light. While Stadia got a lot of games, most of them were ports of older titles, and worse yet, almost none of the year’s biggest games were actually released on the platform. Looking at The Game Awards for 2021, an event that aired just last night, only two of the games that won awards are even available on Stadia.

Making matters worse for last night, Stadia wasn’t even mentioned during the entire event, and Google had nothing to add from other areas. Amazon Luna aired an ad during the event and announced some new games, and that was pretty much the least impactful presence at the event. Xbox Game Pass was everywhere, and Nintendo Switch, PC, and PlayStation were of course confirmed for plenty of titles. The only thing shown off at The Game Awards that is confirmed for Stadia is Destiny 2: Witch Queen, which is simply an expansion.

This isn’t the first time Google has done this, either. Stadia had zero presence at Gamescom 2021 or E3. When we asked Google about E3, the company reminded us that it wasn’t at the event the year prior either. An understandable stance at the time, but when you remember that Google has since shut down its in-house studio and publicly announced a heavier reliance on third-party games, it becomes a much harder pill to swallow.

Instead of spending time on Stadia, Google spent its efforts at The Game Awards showing off an expansion of Google Play Games to Windows machines.

This lack of presence at major gaming industry events is a big deal, too. While some may view these events as basically big ads, that’s exactly why it matters for Stadia to be there. If players don’t know whether or not they can expect to see a new game on the cloud gaming platform until the last minute, they may just buy another service or console instead just to have confidence the game they want to play will be available to them, and that’s confidence Stadia simply does not offer.

And really, the proof is out there for exactly that. The official Stadia subreddit was packed with long-time users of Google’s platform expressing their dismay with the lack of a show at The Games Awards, with some saying they’ll get an Xbox instead and not sink any more money into Stadia. Another user asked Google to enable Bluetooth for the Stadia Controller, so their money “isn’t totally pissed away.” This is a pattern that I’ve seen every single time a major gaming event has passed without so much as a Stadia mention. These events matter.

I’m a fan of Stadia as a platform and I want it to succeed, but it would be foolish to ignore the obvious. Google is doing absolutely nothing to instill confidence in Stadia, or get new players on board. Marketing matters. Confidence in the future matters.

Something needs to change, before killing confidence turns into… something worse.