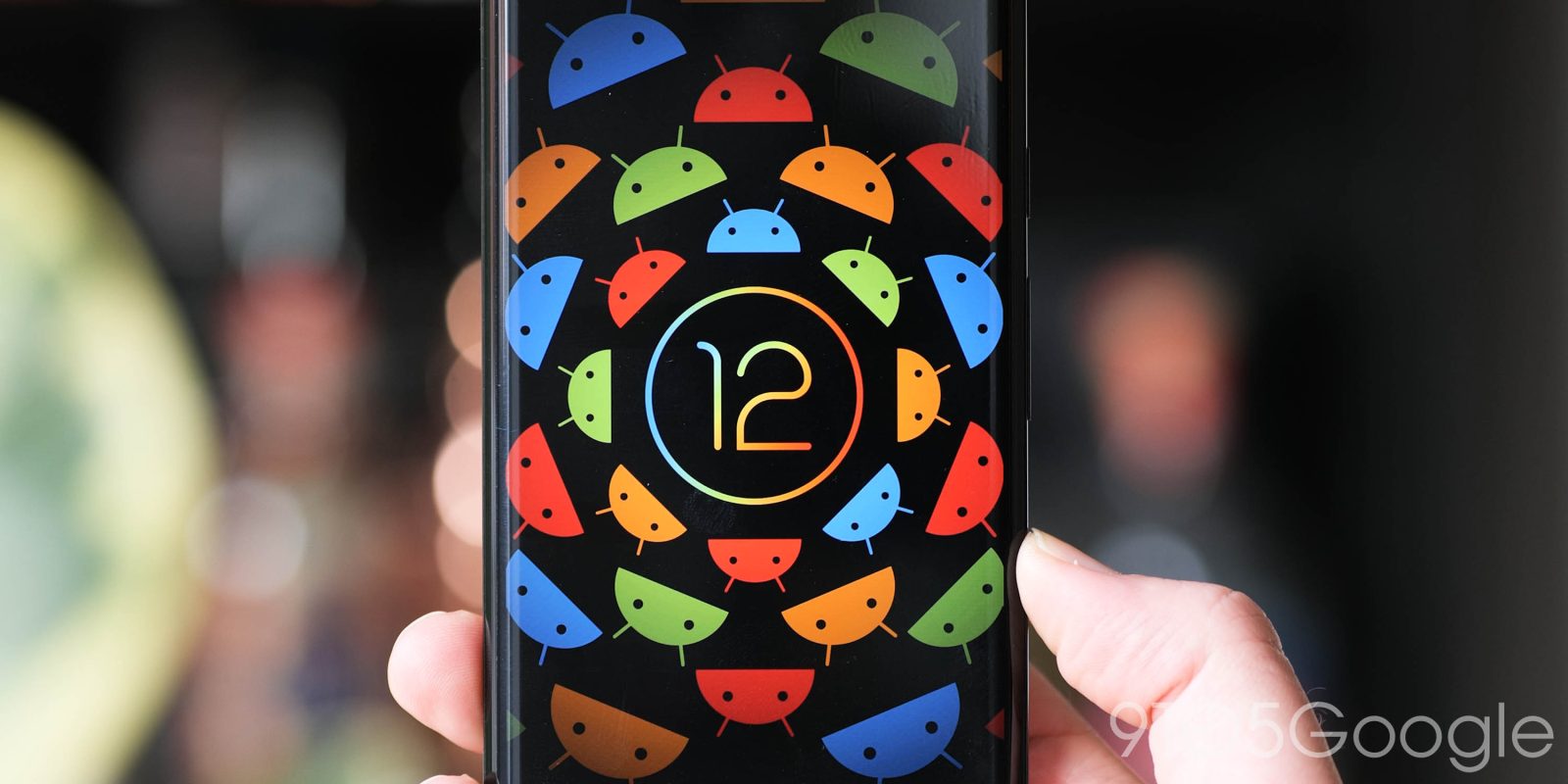 At the end of October, Google announced a mid-cycle update to Android 12 focused on foldables, tablets, and Chrome OS. Beta 1 of Android 12L is now available as the first release for Pixel phones enrolled in the Beta Program.

While Android 12L is optimized for large screens (UI tweaks, improved multitasking, and app compatibility), there are also some enhancements for phones.

This “initial beta-quality release” — the first of three — is available as a simple OTA update for those enrolled in the Android Beta Program. Developers are advised to monitor feedback from those users and continue compatibility testing.

Meanwhile, Beta 1 will be available for the Lenovo Tab P12 Pro in the coming weeks. The tablet just got Developer Preview 1 last week.

Factory and OTA images for the Pixel 6/Pro are “coming soon.”