Oppo Find N battles the Fold 3 with better cameras and tiny form factor; will only be sold in China 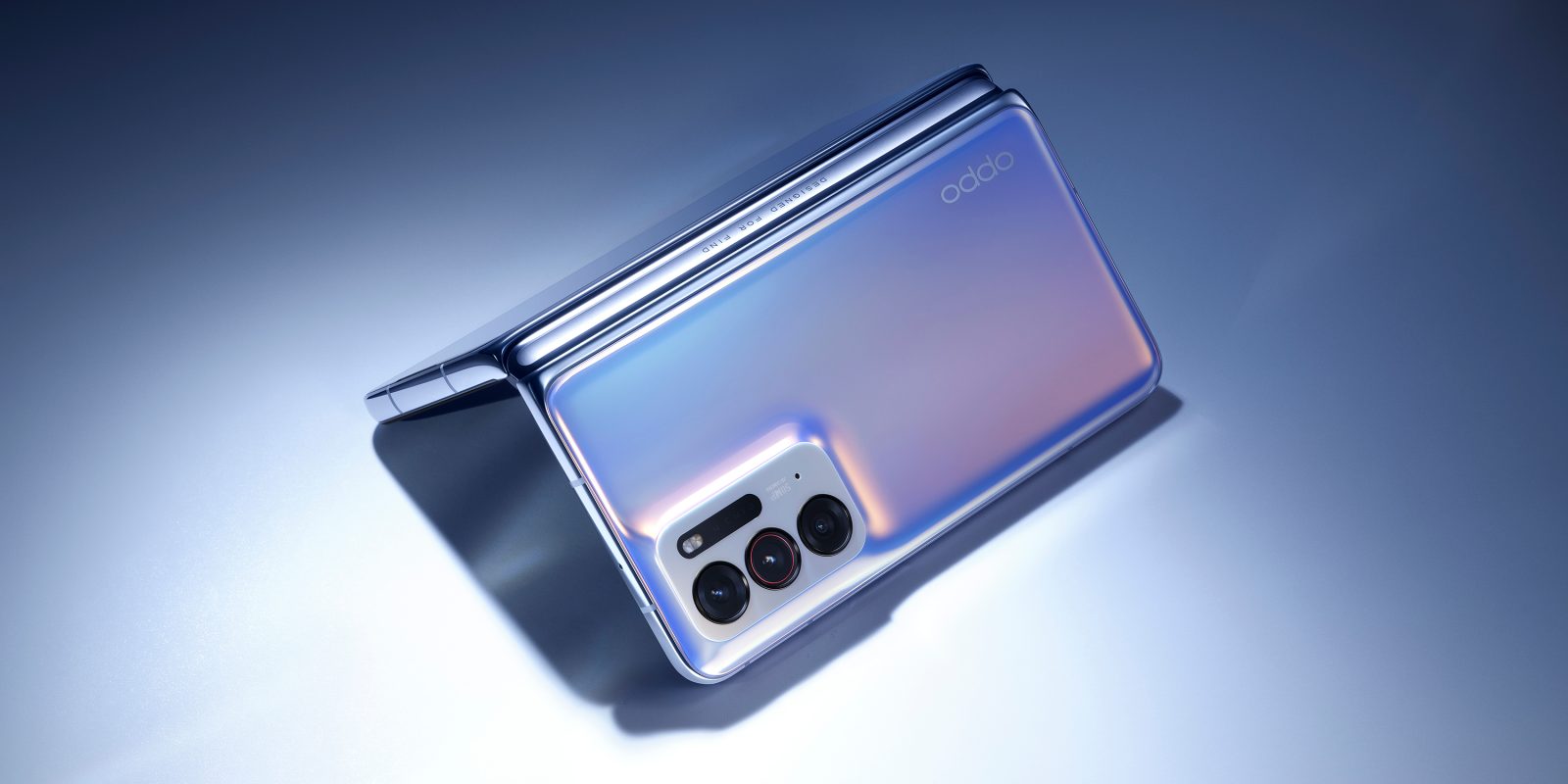 Samsung has ruled the foldable space for over two years now, but slowly other competitors are emerging. Today, Oppo is showing off its first foldable that looks to be one of the most compelling to date. Here’s what you need to know about the Oppo Find N.

The Oppo Find N is a foldable in the same basic style as Samsung’s Galaxy Z Fold 3. It has a full-size outer display that opens up to reveal a larger, near-tablet size inner display. However, there are quite a few differences with this display.

First and foremost, there’s the sheer size of Oppo’s device. The Oppo Find N has a mere 5.49-inch outer display that has an aspect ratio of roughly 18:9, a bit wider than most devices available today, but much wider than the super-narrow outer display on the Fold 3. That narrow aspect ratio has been a source of complaint for some, which Oppo seems to be addressing. However, it’s unclear what the reaction will be to such a small outer panel.

On the inside, Oppo Find N has a 7.1-inch display with an ultra-thin glass covering. This isn’t far off from what the Fold 3 offers, but Oppo’s inner aspect ratio is a much wider 8.4:9 ratio, more akin to a tablet. This wide aspect ratio forces Android apps into a landscape orientation which tends to trigger more tablet UIs, something that’s been a problem for Samsung’s device.

Notably, the inner display is a variable refresh rate panel, but the outer display is locked at 60Hz. Interestingly, too, despite the smaller size Oppo’s foldable is slightly heavier than Samsung’s.

One area of attention Oppo brings to its foldable, too, is that it doesn’t have as noticeable of a crease as Samsung’s foldable – or at least that’s what the company claims. A teardrop-style “Flexion” hinge allows the display to curve without as harsh of a fold. Motorola used a similar tactic on its Razr foldables, which did have less-noticeable creases compared to Samsung’s devices. Oppo is also supporting “FlexForm Mode” that allows the hinge to stick in certain positions, and some of Oppo’s apps including Notes and Camera can integrate with the different positions.

Like Samsung’s device, the Oppo Find N has a side-mounted fingerprint sensor, but it takes a step ahead when it comes to the camera department. Using a camera bump similar in style to the Oppo Find X3, the Find N has a 50MP primary camera, 16MP ultrawide, and 13MP telephoto array. Both the inner and outer displays use 32MP cameras in a hole punch.

Under the hood, things are just a bit behind the curve. The chip running the show is the Snapdragon 888. Still a powerhouse, but with the Snapdragon 8 Gen 1 on the market, the Find N will be quickly outdone on performance. Further, it’s also shipping with Android 11 out of the box even though Android 12 has been available for months, with Oppo even rolling out some updates already. 8GB or 12GB of RAM and 256GB or 512GB of storage are available and the phone, of course, supports 5G connectivity.

A 4,500 mAh battery powers the Oppo Find N with charging speeds up to 33W when wired and 15W when wireless. The phone will be sold in purple, white, and black colors.

The bad news? As great as the Oppo Find N looks, the company has no plans to sell the foldable outside of the Chinese market. That’s a shame, as the choices made on the Find N really do open it up to a different customer than Samsung’s Galaxy Z Fold 3. The Find N goes on sale starting December 23, pricing has not been announced.