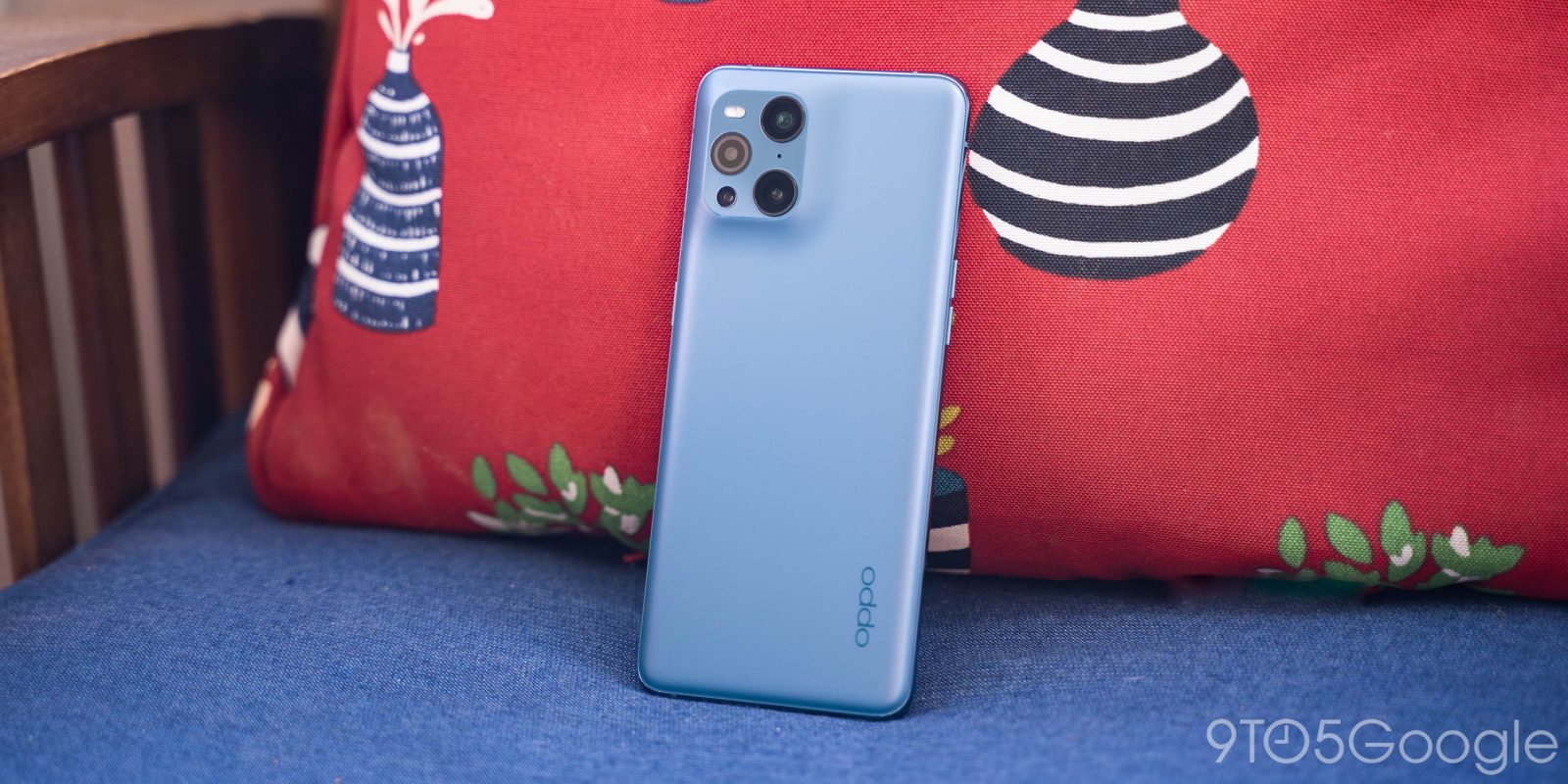 Google just released Android 12 to AOSP today, but not to its own Pixel smartphones. Where those will be delayed by a “few weeks,” Oppo has just announced that it will release ColorOS based on Android 12 to select regions starting today, though only in beta.

The release of ColorOS 12 with Android 12 will start with the Oppo Find X3 Pro in two regions internationally. The update will be available first to users in Indonesia and Malaysia starting today. In its press release sent to the media regarding the update, Oppo refers to this as a full launch, but the company has since confirmed it is only a beta.

On October 11, Oppo will host a livestream to show off the global version of ColorOS 12 in detail. The event will be streamed on YouTube at 9 a.m. GMT (5 a.m. ET). So far, the company has shown off ColorOS 12’s new features including some design tweaks, “Omoji” avatars, and the Quick Glance sidebar. Following that event, the update will presumably be released on a wider basis.

Oppo teases that its ColorOS 12 update with Android 12 will be “the fastest and widest-reaching ColorOS update in Oppo history.” The update will apparently be made available to over 110 devices and to over 150 million customers around the world. Next week’s event will include more information on the specific timeline Oppo is aiming for.