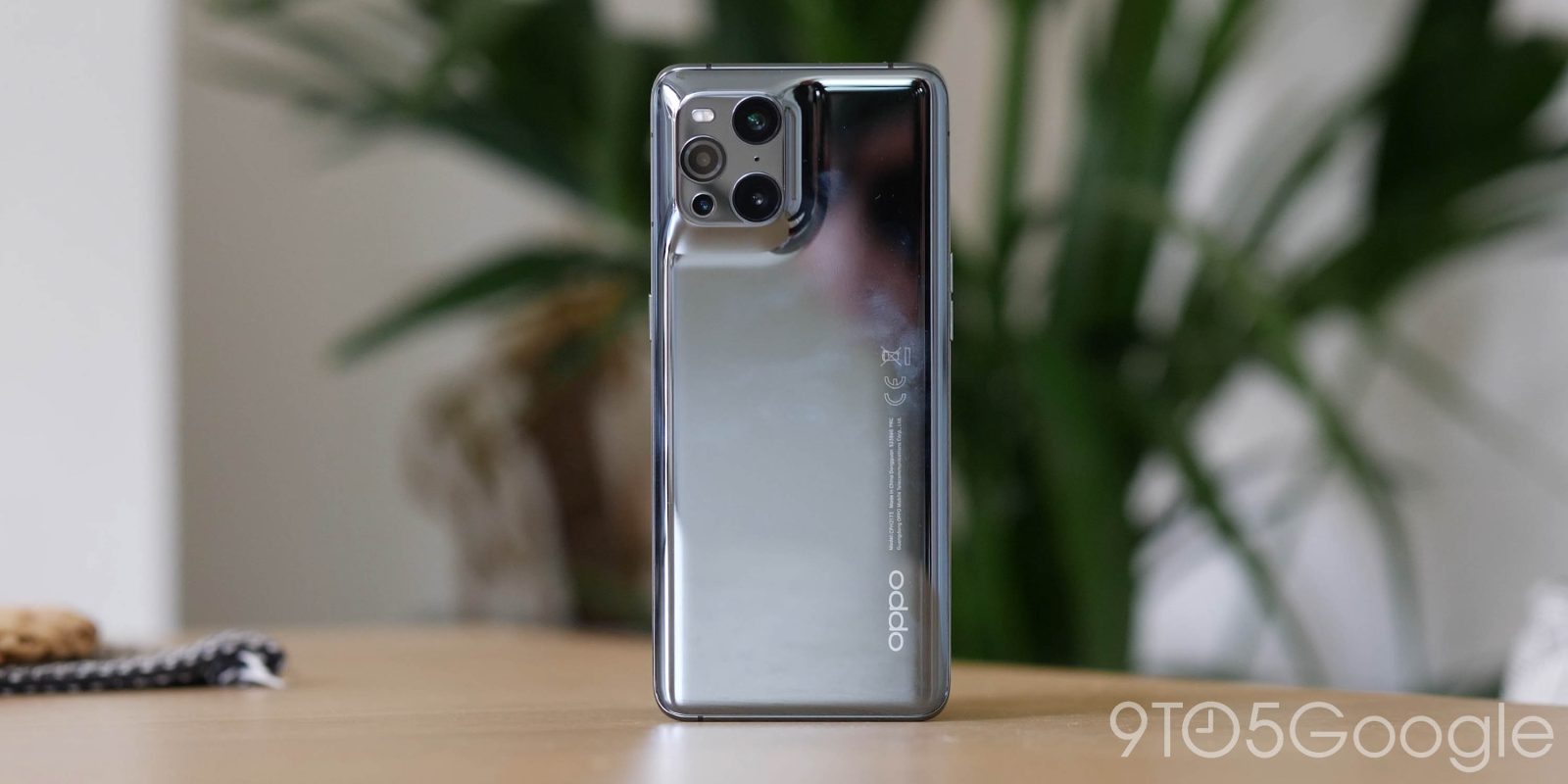 The chips used by Android devices are mostly provided by just two companies, but over the past couple of years, more major device makers have been working on their own chip designs. Today, Oppo is debuting its first self-made chip, the MariSilicon X imaging chip.

Announced as a part of the company’s two-day “Inno Day” event, the MariSilicon X chip is a chip that combines the tasks of an ISP (image signal processor) and an NPU (neural processing unit), separating those tasks from whatever SoC a device may be using. MariSilicon X is built on a 6nm process.

Sound familiar? Google did something similar on earlier Pixel phones. Before adopting Tensor, Google built the “Pixel Neural Core” for Pixel 4 and Pixel 4 XL that separated the ISP and NPU apart from the Snapdragon chip on that device. Prior to that, Pixel 2 and Pixel 3 devices had the “Pixel Visual Core” that split the ISP specifically apart from Qualcomm chips.

What is this new chip capable of? On the AI side of things, the NPU can handle 18 trillion operations per second to support AI algorithms. Oppo says that this new NPU speeds up the company’s AI Noise Reduction up to 20x faster and apply AI Night Video effects to each frame of a 4K video in real time.

Meanwhile, on the imaging side of things, the new ISP in MariSilicon X will allow Oppo devices to capture HDR with a 20bit, 120db dynamic range, 4x stronger than the company’s last flagship smartphone. Real-time RAW processing, better handling of RGBW colors, and more promise to improve imaging on Oppo phones considerably.

Previously, it was reported that Oppo was working on self-made chipsets that could debut as soon as 2023. Presumably, the efforts in MariSilicon X would be folded into that chip. It’s unclear if OnePlus will also start using this new imaging/NPU chip.

Alongside the MariSilicon X, Oppo today also announced “Air Glass,” an AR headset that acts much like Google Glass, but with a different design. Oppo Air Glass will go on sale in China next year, but the company has not announced any plans for a global release.