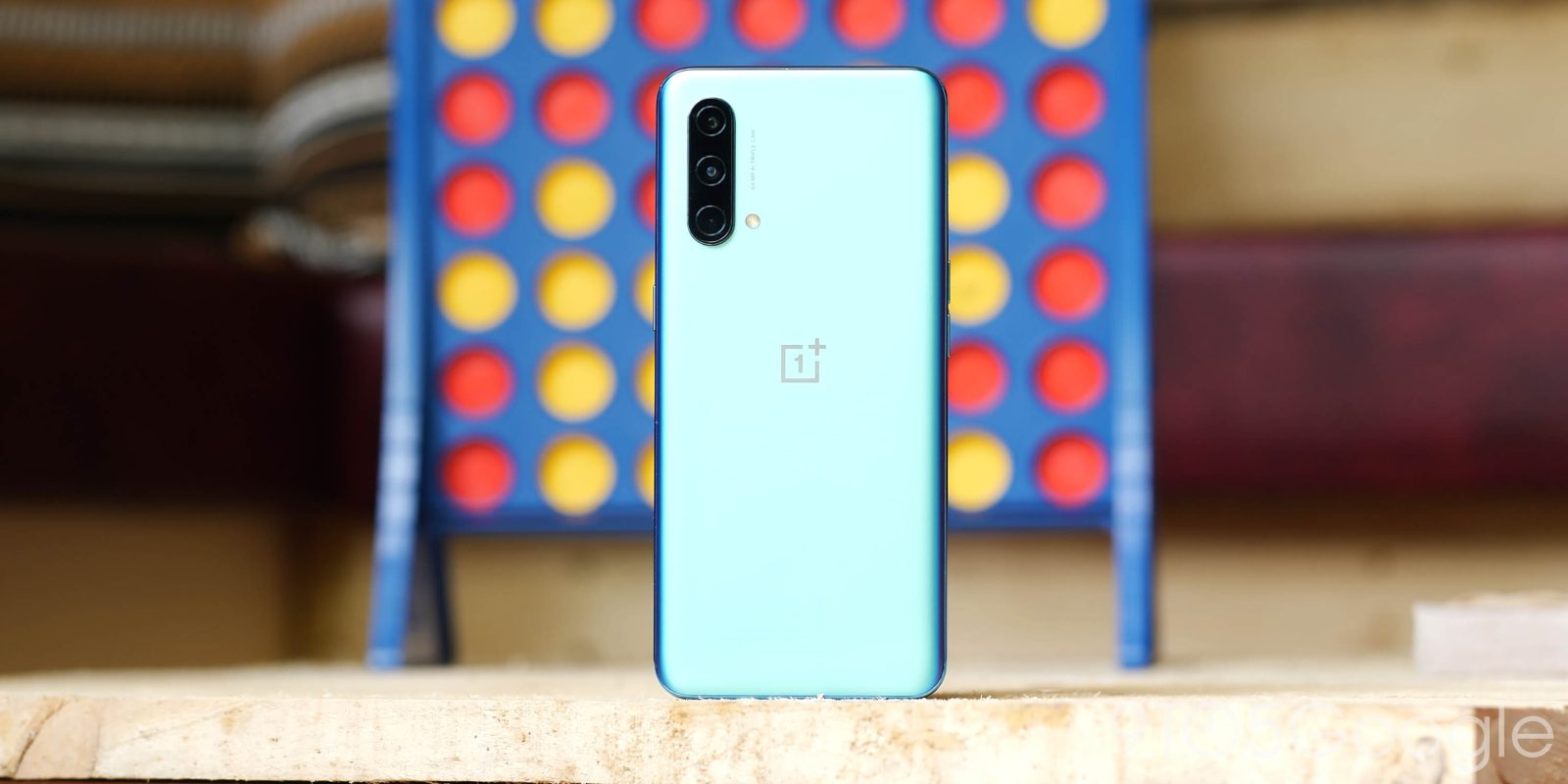 The latest set of 3D renders of an unreleased device have been shared online, and this time it’s the turn of the OnePlus Nord 2 CE.

While it’s unclear just how popular the original Nord CE was, it looks like OnePlus is doubling down with the Nord 2 CE in early 2022. Effectively just a stripped-back version of the device released earlier this year, we’ll see some cutbacks likely to accommodate a lower entry-price.

The renders of the OnePlus Nord 2 CE come courtesy of 91Mobiles alongside some proposed specifications. These include a 6.4-inch AMOLED display, use of the MediaTek Dimensity 900 processor, and a 4,500mAh battery with 65W Warp Charge, at least 8GB of RAM, and 256GB of storage. This report also suggests that it will ship with OxygenOS 12 based upon Android 12 out of the box.

Design-wise, it’s a familiar retread of the Nord 2 but with some minor tweaks such as a 3.5mm headphone jack slot and a more limited camera array. The Nord 2 CE renders still show that OnePlus will offer what looks like a triple camera setup.

It looks like OnePlus is set to drop the popular alert slider as the right side of the chassis only includes the volume rocker and power button. While the details are not concrete, it seems as though OnePlus will follow the familiar path of the Nord 2 CE’s predecessor and offer much of the same experience without making too many sacrifices.

According to these very early rumors, the Nord 2 CE will launch at some point in Q1 2022 in India and European markets.