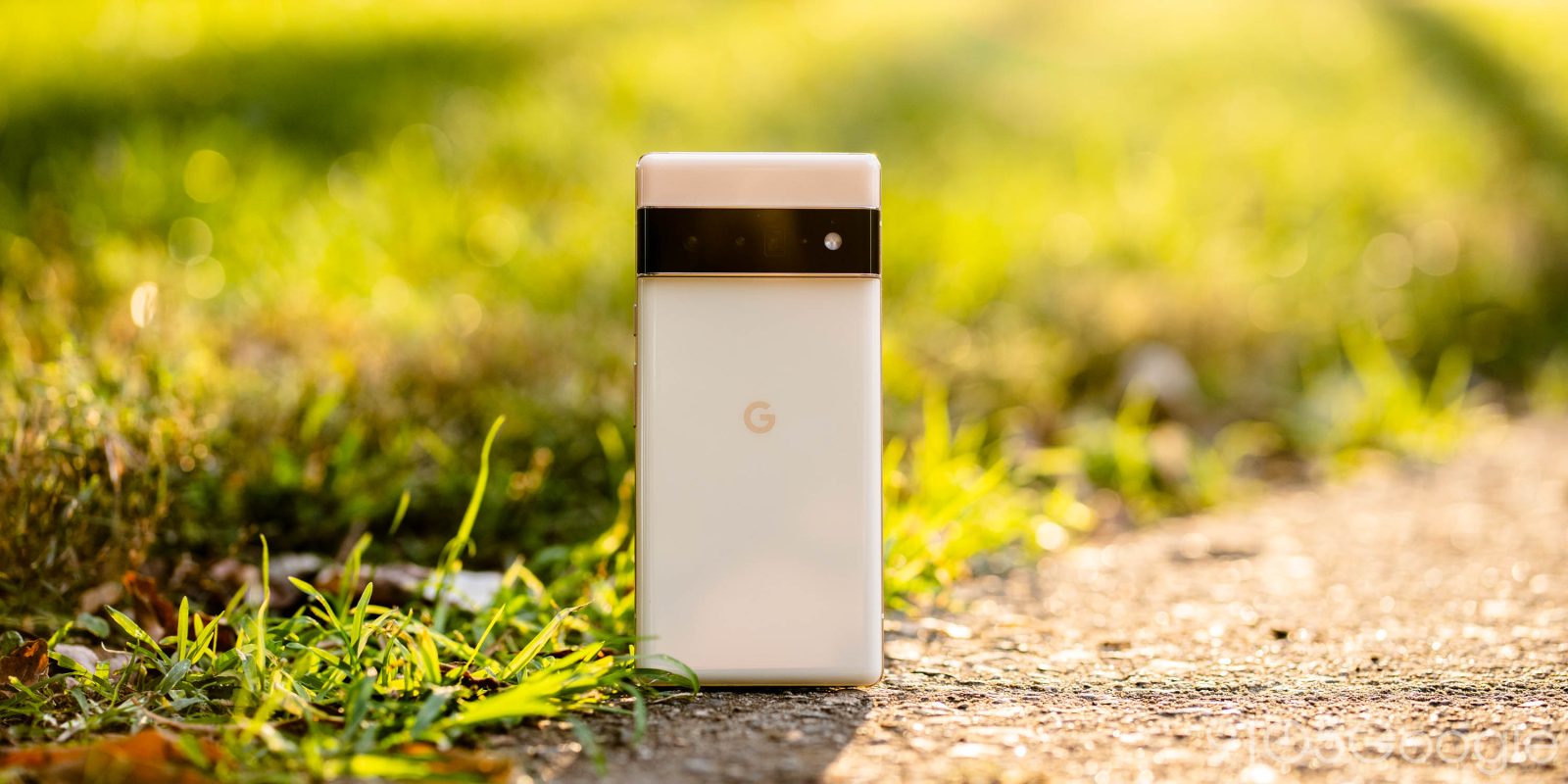 Google’s Pixel 6 and Pixel 6 Pro represent a soft reboot for the series, with flagship hardware and a new custom chipset running the show. And based on early signs, Google’s efforts seem to be working, as a new report shows that Pixel 6 drove Google’s carrier sales higher than they’ve been in ages.

A report from Wave7 Research breaks down brick-and-mortar carrier sales based on a sample size of multiple stores around the United States. The monthly report has seen Google’s Pixel series at a mere 1-2% of sales for the past year or so. In recent months, though, the numbers were often even worse as Google’s Pixel 5 was dropped by multiple US carriers ahead of its sequel’s debut, as well as the Pixel 5a simply not being sold at all through carriers.

According to Wave7’s November 2021 report, reflecting the first full month of Pixel 6 sales, carriers reported anywhere between 3-5% of sales being Pixel devices. The flagship duo seems to be most popular at Verizon, where it managed to capture 3% of store sales in October and 5% in November. AT&T saw 3% during both months, while T-Mobile saw 2% in October and 3% in November.

This put Google’s Pixel lineup in a distant third-place to Samsung and Apple, which still dominate the vast majority of carrier sales.

While 5% is not a huge number, it does show a big jump in the interest in the Pixel 6 series compared to prior models. Looking at the same report from last year, the Pixel series as a whole – including Pixel 5, 4a 5G, and 4a – Google was sitting at a measly 1-2% across all carriers. The report also brings out Google’s stronger marketing push including in-store advertising and a “heavy” TV advertising campaign.

Meanwhile, results were essentially split down the middle in a survey of carrier stores asking if the series was selling “solidly.” T-Mobile stores were more likely to answer “no” to that question, for reasons unclear.

Interestingly, one carrier store that Wave7 spoke to said that the frustration with selling the Pixel 6 series wasn’t from the phones themselves, but simply having enough inventory to go through. Multiple Verizon employees apparently said that inventory was “too thin” to meet demand. Google has had trouble keeping the Pixel 6 series in stock since launch day, even on its own store. As it stands currently, Google has inventory of all models unlocked and in many places, ready to ship in time for the holidays. Your results may vary at local carriers, though.