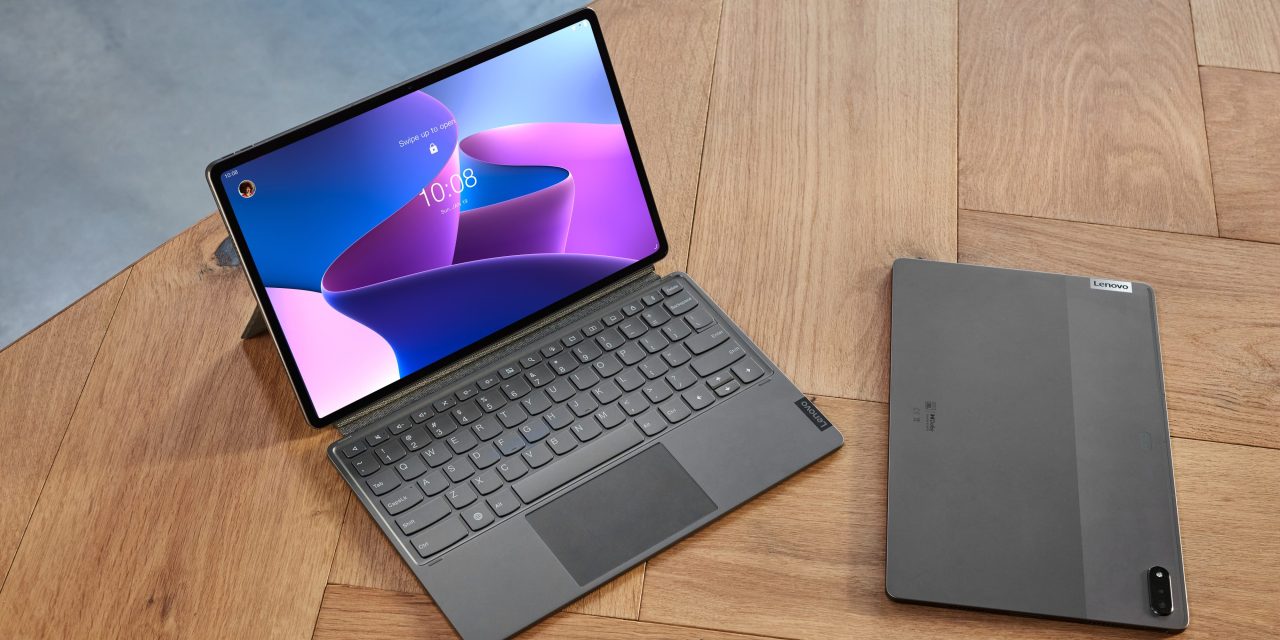 At the moment, the Android 12L Developer Preview is only available via the Android Emulator, while the beta is coming to Pixel phones in December. A preview is also set to arrive on the Lenovo Tab P12 Pro for large-screen Android 12L development, and Google is offering a discount on the upcoming tablet.

Update 12/21: Available in the US as of a few days ago, the Wi-Fi Lenovo Tab P12 Pro is available in the same 6GB RAM and 128GB configuration. As of today, Lenovo.com has already applied a coupon code that knocks the price down from $699.99 to $629.99. The Google-provided code cannot be stacked on, but there are various holiday promos that look to take more off the price. Android 12L Developer Preview 1 is already available, with Beta 1 coming later.

Update 11/29: The Lenovo Tab P12 Pro is now available in the UK after originally targeting October EMEA availability. For £749.99, you get the Wi-Fi only model with 6GB of RAM, 128GB of storage, and a pen. The ADSLENOVOP12 discount knocks £75 off with orders shipping in 1-2 days.

Back in October, Google announced that an Android 12L Developer Preview is “coming soon” to the Lenovo Tab P12 Pro. Google today emailed developers about getting 10% off the Wi-Fi model. The starting price is expected to be $609.

The ADSLENOVOP12 promo code was included in the Android Developers newsletter, and will work in the following countries:

The P12 Pro was originally supposed to be out in the US last month. As of today, it’s not yet available and Google says the “offer begins when inventory becomes available on local Lenovo.com” sites.

Once it goes on sale, the code will be valid until February 28, 2022 “while supplies last.”