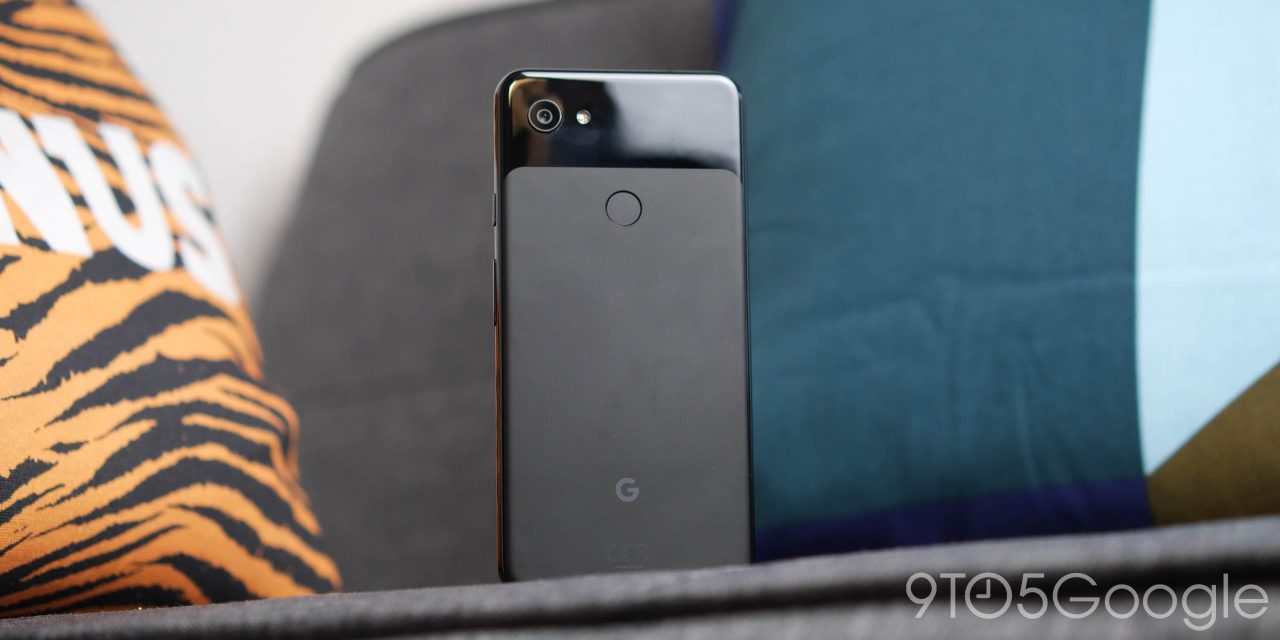 Last week, Google announced Android 12L as a big update for foldables and tablets. It’s also coming to phones, with Pixel devices receiving the update in Q1 of next year. The Android 12L Beta Program is set to start in December, and today Google added the Pixel 3a and 3a XL to the list of supported devices.

As spotted by Ars Technica’s Ron Amadeo, Google added the Pixel 3a and Pixel 3a XL to the list of devices that can enroll in the Android 12L Beta Program for OTA updates later this year. It joins the Pixel 4/XL, 4a, 4a 5G, 5, 5a, 6, and 6 Pro.

Google has not updated the Android Beta Program page yet, and it’s still showing information from the Android 12 period.

The Pixel 3a line is officially set to get guaranteed Android version and security updates until May 2022. With Android 12L set to arrive in Q1 of 2022 – March more specifically – it was a no-brainer that Google would update the 3a with this one last mid-cycle update.

That said, the initial exclusion was odd. This development comes in the context of the Pixel 3 and 3 XL dropping from the guaranteed update period on Monday with the November security patch. However, Google told us that a final update for the Pixel 3 series is coming in Q1 of 2022. Hopefully, it’s Android 12L, but the teased release could just be a cumulative bug fixer.