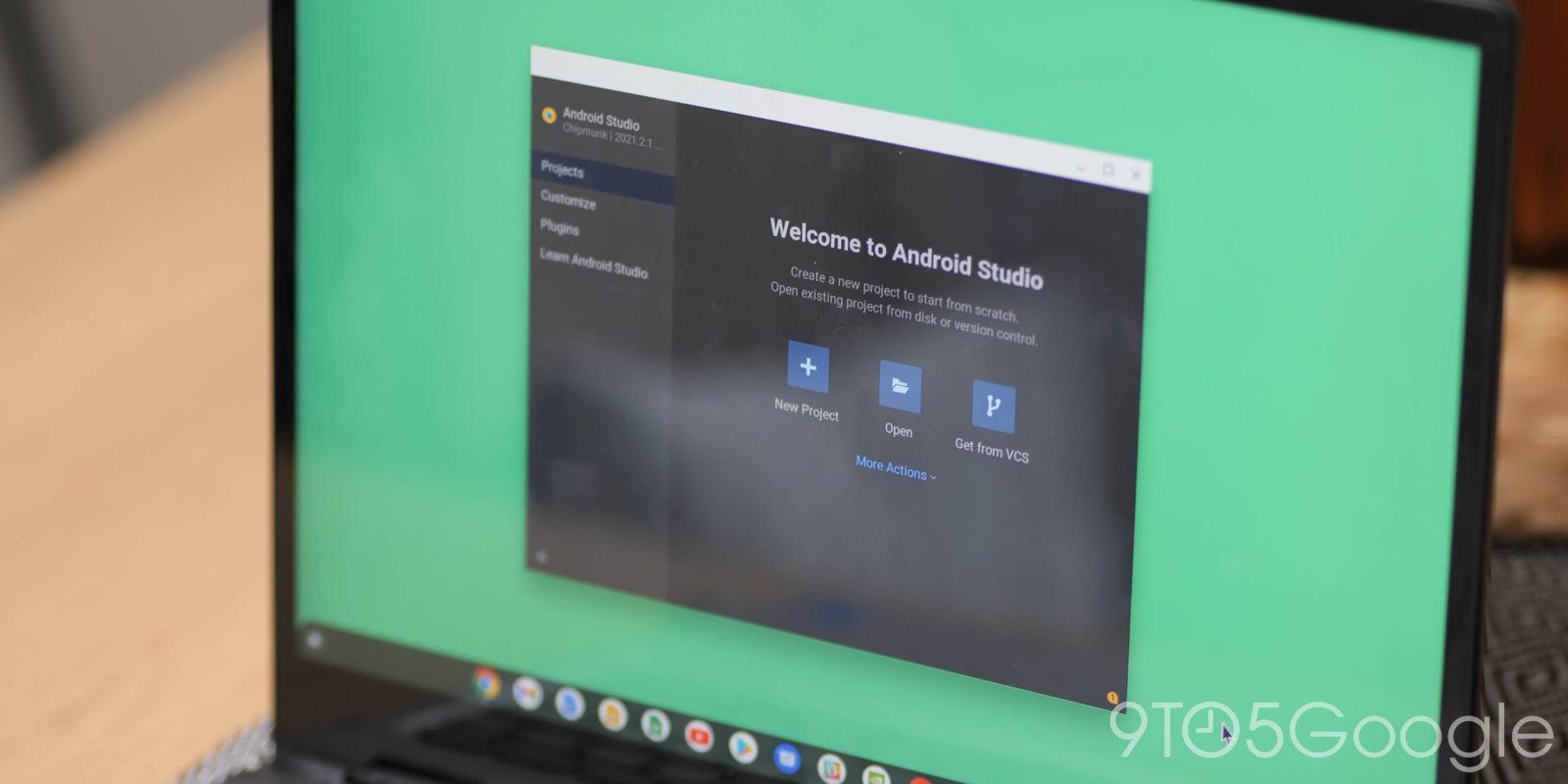 Google has made Android 12L available for developers — and everyone else — to test out and see how well their apps can run on a large device, but not how you might expect. Here’s how to try a version of Android 12L on your own Chromebook.

As part of the 2021 Android Dev Summit, Google announced Android 12L and made a build of it available for developers to test out. However, unlike usual Android versions, Android 12L is focused on large-screen devices like tablets and foldables.

Because of this, Google is not giving their own Pixel phones the usual priority — being the first devices to test Android 12 earlier this year. In fact, there’s no physical hardware that you can run Android 12L on today, as the first beta device, the Lenovo Tab P12 Pro, has not been formally released yet.

Instead, to try Android 12L for yourself, whether just for fun or to develop apps optimized for tablets/foldables, you’ll have to use the built-in emulator that’s included with Android Studio. Luckily, Google has made it relatively easy to install and use Android Studio on Chromebooks, thanks to Chrome OS’s Linux apps support.

Before you go trying to install the Android 12L emulator onto your Chromebook, know that Android Studio is not available for all Chrome OS devices. As of now, you can only install Android Studio on Chromebooks with a processor from Intel or AMD, which means the many affordable devices with Mediatek or Snapdragon processors will not work.

Beyond that, we highly recommend having at least a mid-range performance device, preferably something with at least an Intel Core i3 or AMD Ryzen 3, along with 8GB of RAM. You might be able to get away with less, but you’ll certainly experience slowness in the Android 12L emulator.

Google offers an official list of Chromebooks they consider good enough for Android Studio’s emulator, but you may find it still works well enough on a device that isn’t listed. The only way to know for sure is to try it.

How to install the Android 12L emulator on your Chromebook