Pixel 6 Call Screen, Hold For Me disabled by Google due to bug in December update 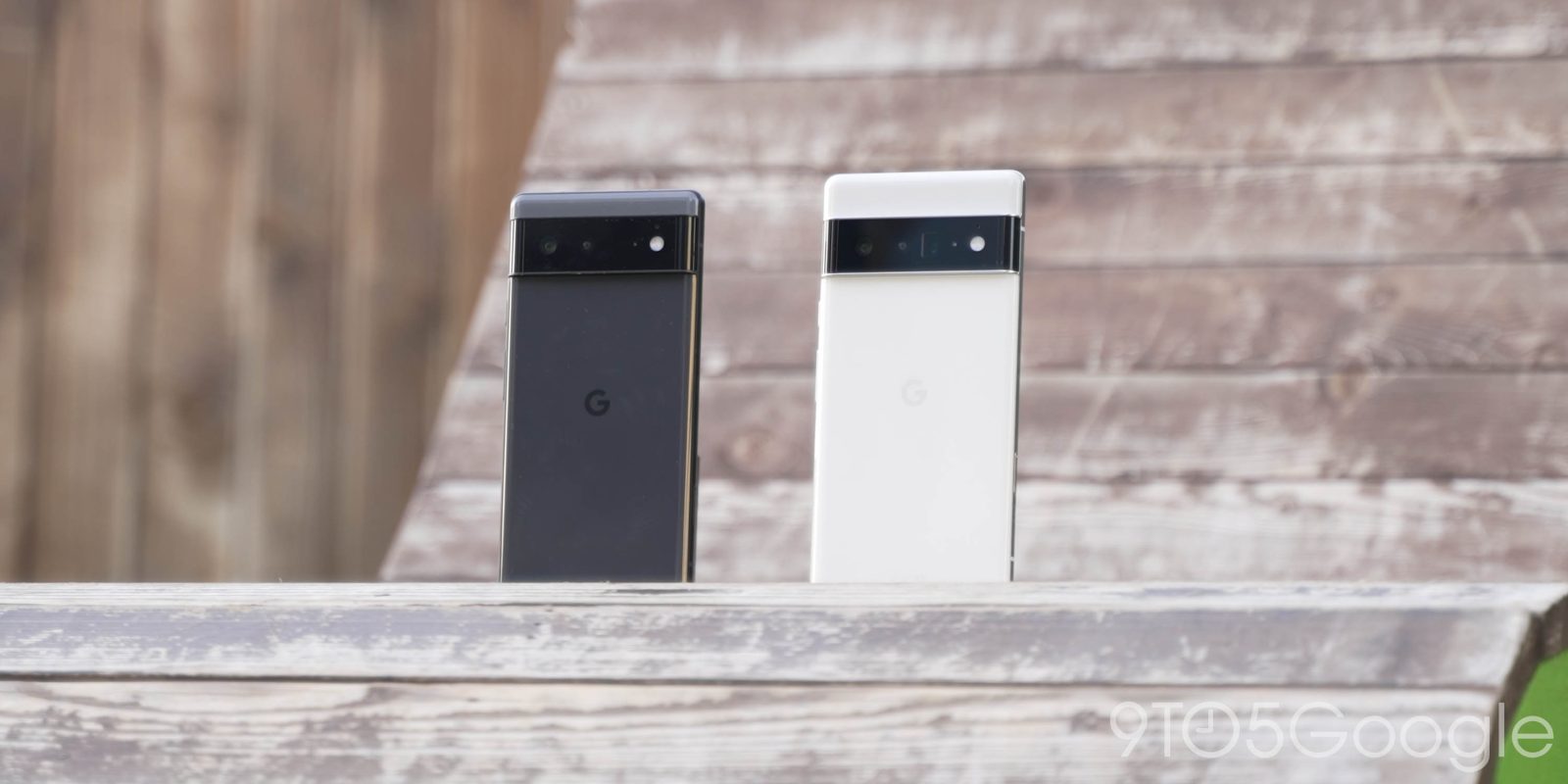 The big bug fix update for the Pixel 6, as well as Android 12, has had a few issues of its own in recent days. The latest sees Google disable the Call Screening and Hold For Me on the Pixel 6 due to an unspecified bug in the December security update.

With Call Screen, unknown numbers can always be answered by Assistant. If it’s a person genuinely trying to reach you, they will get through Google’s screening process. Spammers, meanwhile, will just hang up and end users will never have to deal with it.

Meanwhile, Hold For Me uses Google Duplex technology to distinguish between recorded and live humans when you’re dealing with a phone tree or queue. Assistant will wait on your behalf until it’s time to talk to an actual person.

The latter feature was introduced with the Pixel 5, while the former with the Pixel 4. In recent days, users have noticed the capability missing and this is due to Google purposefully turning it off server-side (via Droid-Life) due to a “bug in the December Android update.” The company has not detailed what the specific issue is.

…we are disabling Hold For Me and Call Screening on Pixel 6 devices running on Android S December QPR release (e.g. SQ1D.211205.016.A4) (follow below instructions to identify Android build for your phone) until we fix the underlying problems.

This includes the Global, EMEA, AU, and US carrier builds of the December security patch for the Pixel 6 and 6 Pro.

Google says its “teams are actively working on resolving this issue.” It will presumably take the form of an update to the Google Phone app over the coming days.