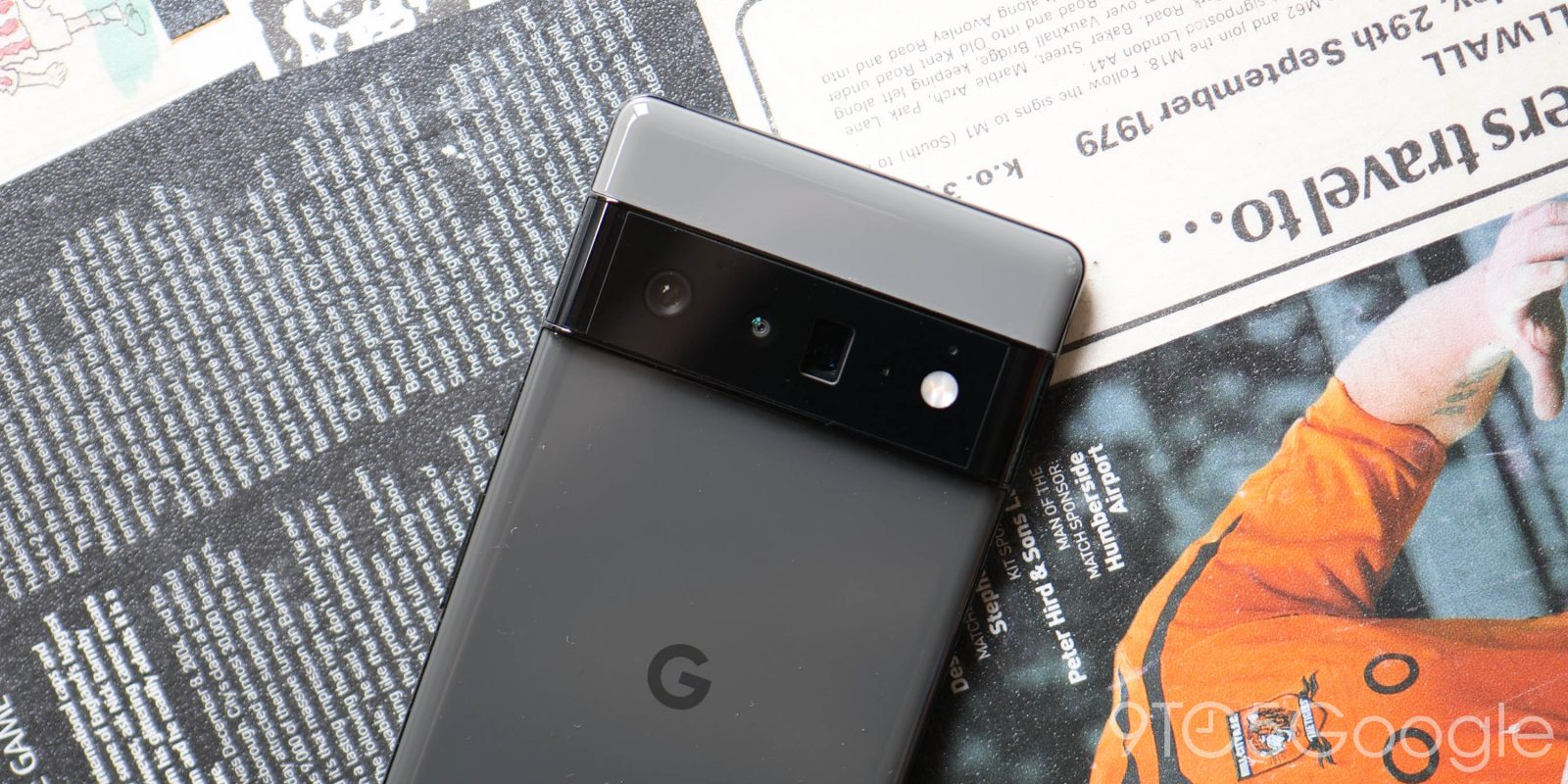 After being delayed a week, the Pixel 6 and 6 Pro are getting the Android 12 December security patch today with an absolute torrent of bug fixes and other enhancements.

It’s unclear why the update was delayed by a week for the Pixel 6 when all other Google phones (3a-5a) started receiving it last Monday. The carrier review process could be to blame, but the Android 12L Beta 1 was also curiously delayed for some reason.

Whatever the case, the Pixel 6 December patch factory and OTA images are now available:

The Pixel 6 Pro OTA, which looks to be widely available for Europeans, comes in at 215MB.

It also includes this month’s Feature Drop with UWB letting you “hold the back of your phone towards the other device” for Nearby Share (according to Pixel Tips after updating), adjust how long you have to hold the power button for Assistant, and more.

Additionally, Google says the December patch is required for the Pixel 6 Pro “to receive up to 23 watt charging” on the 2nd-gen Pixel Stand, which will arrive for the first customers tomorrow.

The full list of fixes for the Pixel 6 family is below: