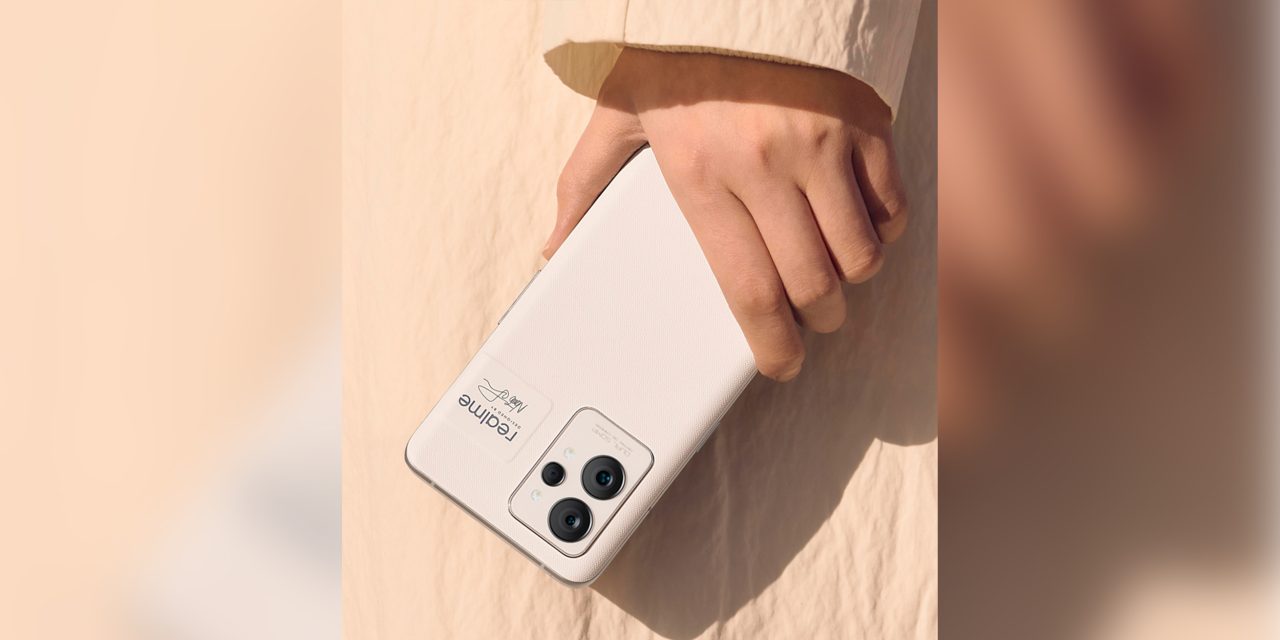 Realme has confirmed the official Chinese launch date of its upcoming flagship the Realme GT 2 Pro as January 4.

As a growing player in the Android space in western markets, the BBK-owned firm is a stablemate of Oppo and OnePlus and has followed a similar path of the latter by offering flagship-level specifications in devices at a fraction of the price.

The Realme GT 2 Pro is one of the initial crop of Android devices to launch with the brand new Qualcomm Snapdragon 8 Gen 1 chipset but it will also have an interesting design of its own. Realme claims that this device will be the first smartphone to come with a paper-inspired “bio-based polymer” design. Bio-based polymers are materials that utilize renewable materials. In most cases, these materials are derived from plants.

To achieve this, Realme has enlisted the help of Japanese industrial designer Naoto Fukasawa. Press renders indicate that the Realme GT 2 Pro will launch with a familiar design to its predecessor the Realme GT Master Edition — also designed in partnership with Fukasawa. We know that the device will include a 150-degree wide-angle camera and is utilizing the Qualcomm Snapdragon 8 Gen 1 but no other specifications were shared.

The official renders differ quite drastically from the rumored design renders that hinted at a Nexus 6P-like rear design. It’s unclear if those original renders are for another version or a different Realme device altogether. No details were shared about a global release but we’ll have to wait until January 4 to find out more.