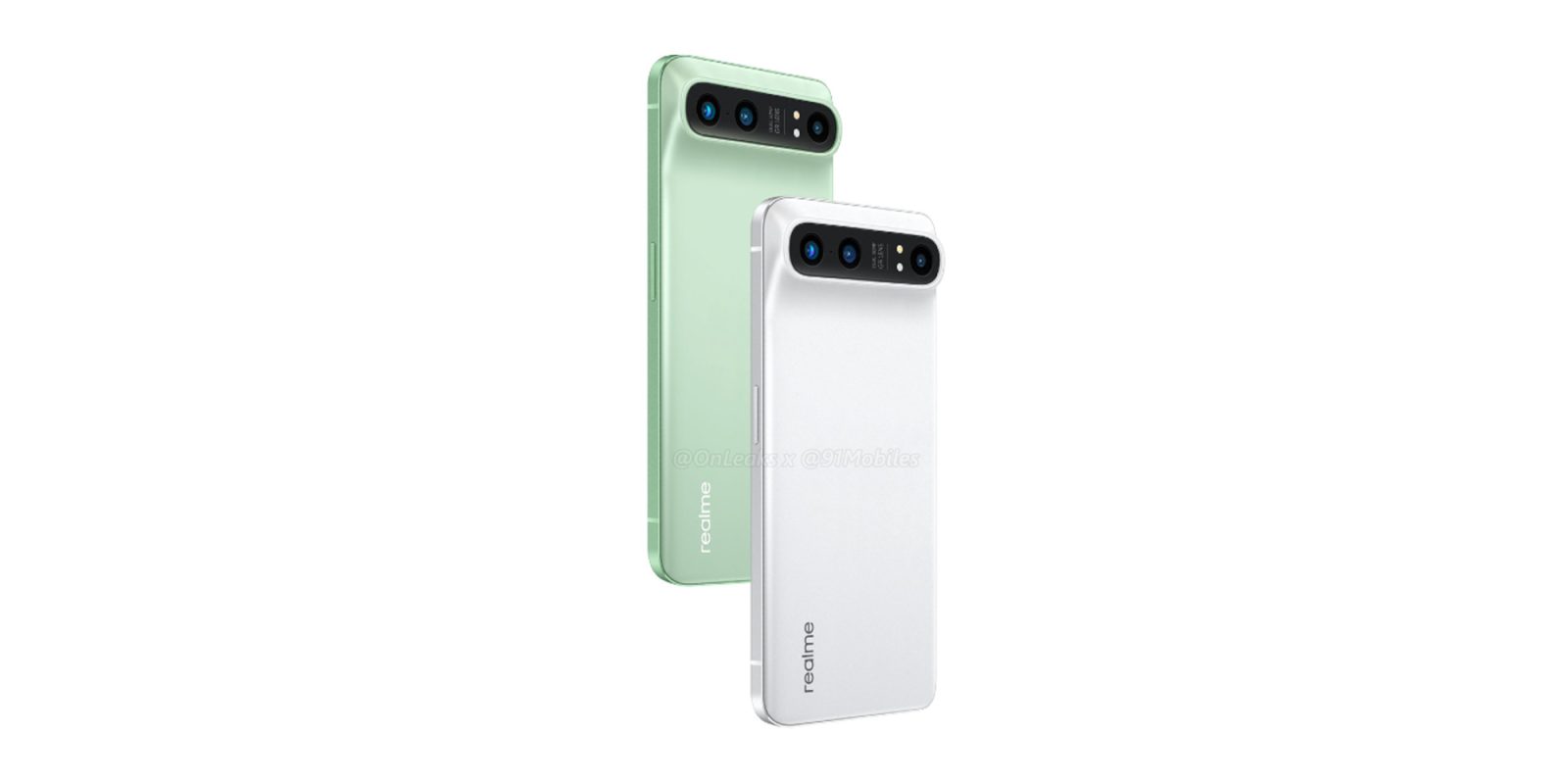 It appears that the Realme GT 2 Pro is channeling the Google Nexus 6P with a design that takes more than just a few design cues from the former flagship.

Renders have come courtesy of Steve Hemmerstoffer AKA @OnLeaks and 91Mobiles, with a list of specifications that hint at a very competitive flagship smartphone. The Realme GT 2 Pro is a follow-up to the impressive Realme GT, which was released in selected markets earlier this year.

The device name was confirmed by Realme CEO Sky Li on Twitter, but thanks to this leak, we now know just what to expect from the upcoming flagship. We’ll see a flat 6.8-inch WQHD+ display with a 120Hz refresh rate and it is said to be powered by the upcoming Qualcomm Snapdragon 8 Gen 1 processor. 12GB of RAM and 256GB of UFS 3.1 storage are also expected here.

As for the Nexus 6P-style protruding camera visor at the rear of the Realme GT 2 Pro, it will come with a 50-megapixel main sensor, 50-megapixel wide-angle, and 8-megapixel telephoto zoom lens. No details were shared on the actual camera sensors used, but this would provide a major step up over previous Realme devices. The selfie camera is rumored to be rated at 32 megapixels.

The Realme GT 2 Pro is also expected to ship with Realme UI 3.0 atop Android 12. According to this report, the device could also come with insanely fast 120W charging, too. Launch details are not yet known, but OnLeaks suggests that pricing could be around the $799 mark in selected regions.