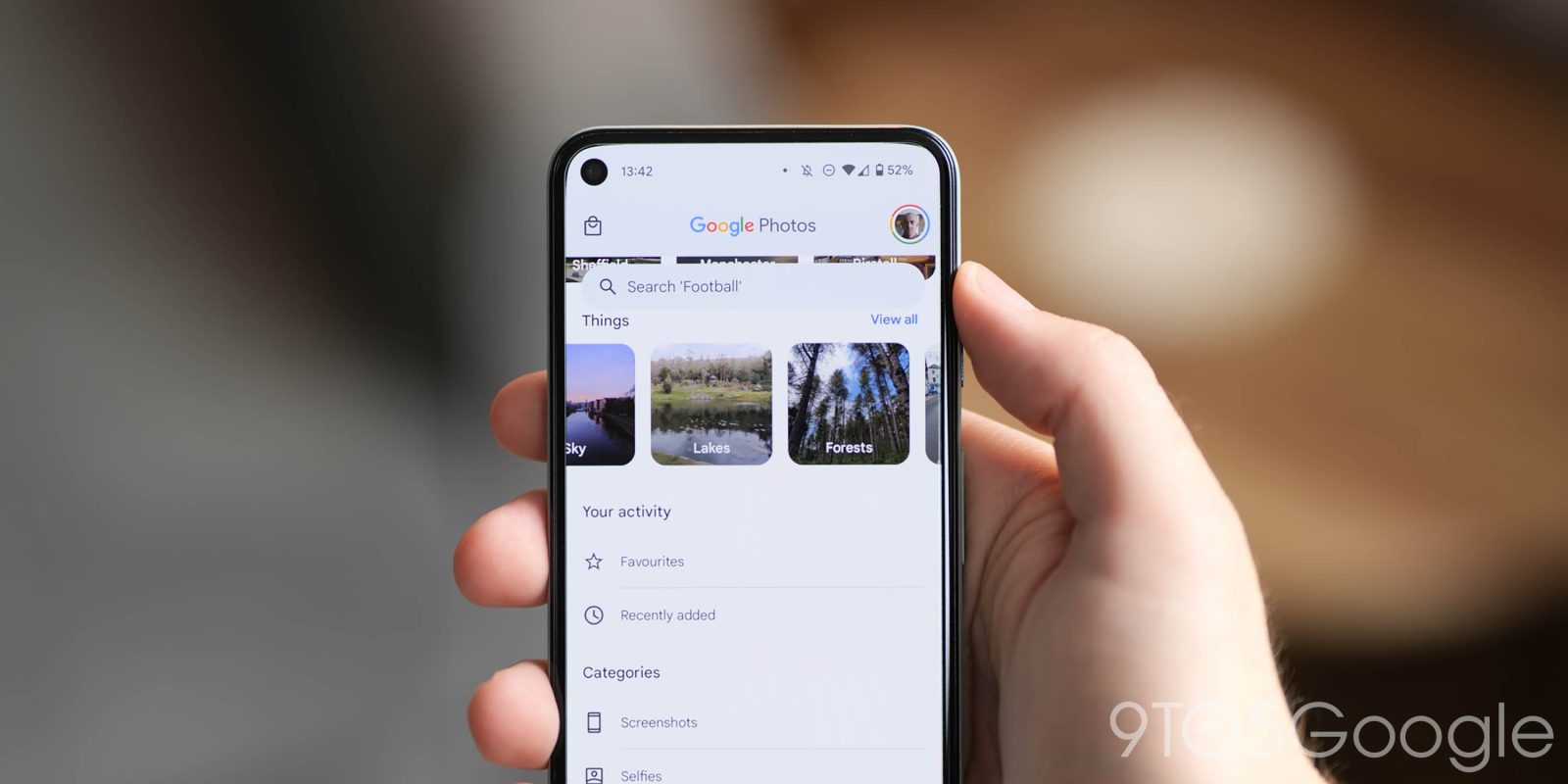 For the longest time, Google Photos has allowed users to control whether videos can automatically upload over cellular. A recent Google Photos for Android update quietly removed that particular video backup setting and replaced it with a “daily limit” that was first introduced in India.

Currently, heading to Google Photos settings > “Back up & sync” > “Cell data usage” takes users to a page where they can set a “Daily limit for backup” that ranges from No data, 5MB, 10MB, 30MB, or Unlimited, while there’s a separate toggle to enable “Back up while roaming.”

That daily limit was first introduced in March of 2019 for users in India and other Next Billion Users (NBU) countries to give them “more granular daily controls for using cellular data to back up.” It’s now widely appearing on US and European devices we checked today.

This international rollout is odd for a handful of reasons, and it might have occurred accidentally. The daily limit replaces the ability to determine whether videos can be backed up over cellular, which is something that the NBU version of Google Photos also does not offer. That setting was useful as some users do not want large videos to upload over their data plan but are fine with smaller image files getting backed up immediately.

Meanwhile, the Google Photos support page for backing up makes no reference to the daily limit feature and still references the old settings where users choose whether to back up video via cellular data:

If you don’t want to wait for Wi-Fi to back up your videos, under “Cellular data usage,” tap Videos. Charges from your service provider may apply if you upload using your mobile network.

In comparison, the iOS version of Google Photos in the US still has the old preference where you can enable/disable “Use cellular data to back up videos.” While some users might find a daily limit useful, the 5 to 30MB increments are not ideal or practical for users worldwide. Individual picture sizes easily bump into the lower-range, while most videos are greater than the upper limit.

We’ve reached out to Google for comment on whether this wide availability on Android of the Photos daily limit and removal of video backup controls was intentional.