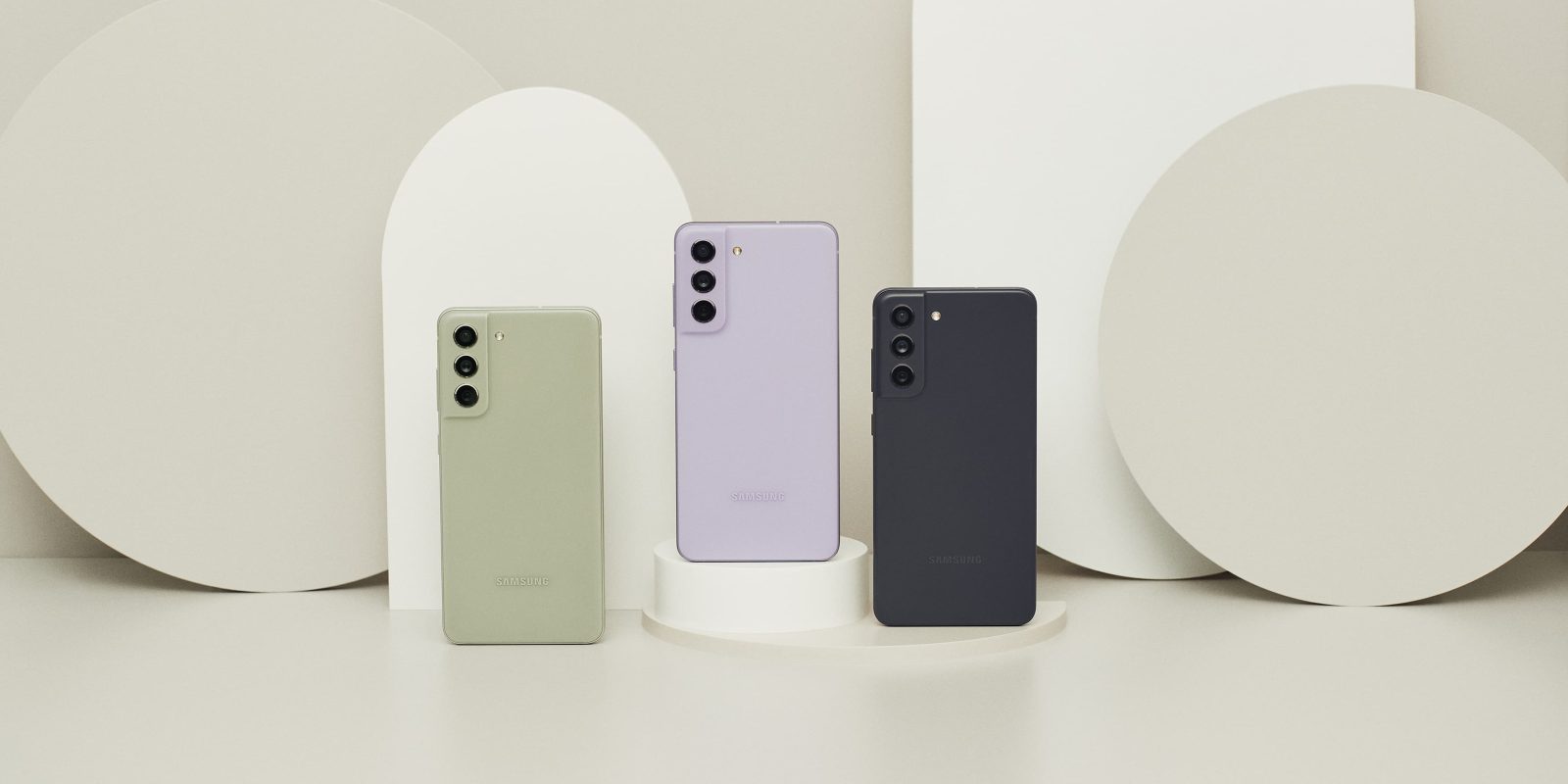 2020’s Galaxy S20 FE proved to be a hit, so a sequel was never a surprise. Now, after months of rumors, leaks, and apparent delays, the Samsung Galaxy S21 FE has finally arrived with the same specs as last year’s flagships, just at a slightly lower cost.

The Samsung Galaxy S21 FE is a $699 device that, for the next month, will serve as a step-down offering from the Galaxy S21. Like that $799 device, the FE is made from plastic but serves as a flagship device in just about every other way.

Qualcomm’s Snapdragon 888, not the newer Snapdragon 8 Gen 1, powers the show with either 6GB of RAM and 128GB of storage or 8GB of RAM and 256GB of storage. There’s no microSD card slot on this device. It also packs a relatively hefty battery at 4,500 mAh, bigger than what’s in the base Galaxy S21. The battery can be charged over a cable at up to 25W while wireless charging hits 15W.

On the back of the phone, there are three cameras as per usual, with a 12MP primary camera, 12MP ultrawide camera, and an 8MP sensor fitted with a 3x optical zoom telephoto lens. There’s also a 32MP camera on the front of the phone for selfies.

The display on the Galaxy S21 FE is a bit bigger than the Galaxy S21, with a 6.4-inch panel that hits the same 120Hz refresh rate and 1080p resolution. One key difference, though, is that this phone uses an optical fingerprint sensor instead of an ultrasonic one. NFC and IP68 water resistance round out the hardware, which will be available in four colors; Olive, White, Lavender, and Graphite. Samsung’s press materials also show off a blue colorway – we’ve requested more details on availability for this version.

Perhaps the most compelling aspect of the Galaxy S21 FE is its software. The phone ships with Android 12 out of the box, but the same update commitment as Samsung’s other flagships. That means the Galaxy S21 FE will see Android updates through Android 15, rather than stranded a version before like the Galaxy S21 series will, as Samsung confirmed in a previous press briefing. Security updates will also continue over the course of four years following the launch.

As mentioned, the price on the Galaxy S21 FE lands at $699, with the phone set to go on pre-order this week before shipping begins on January 11.