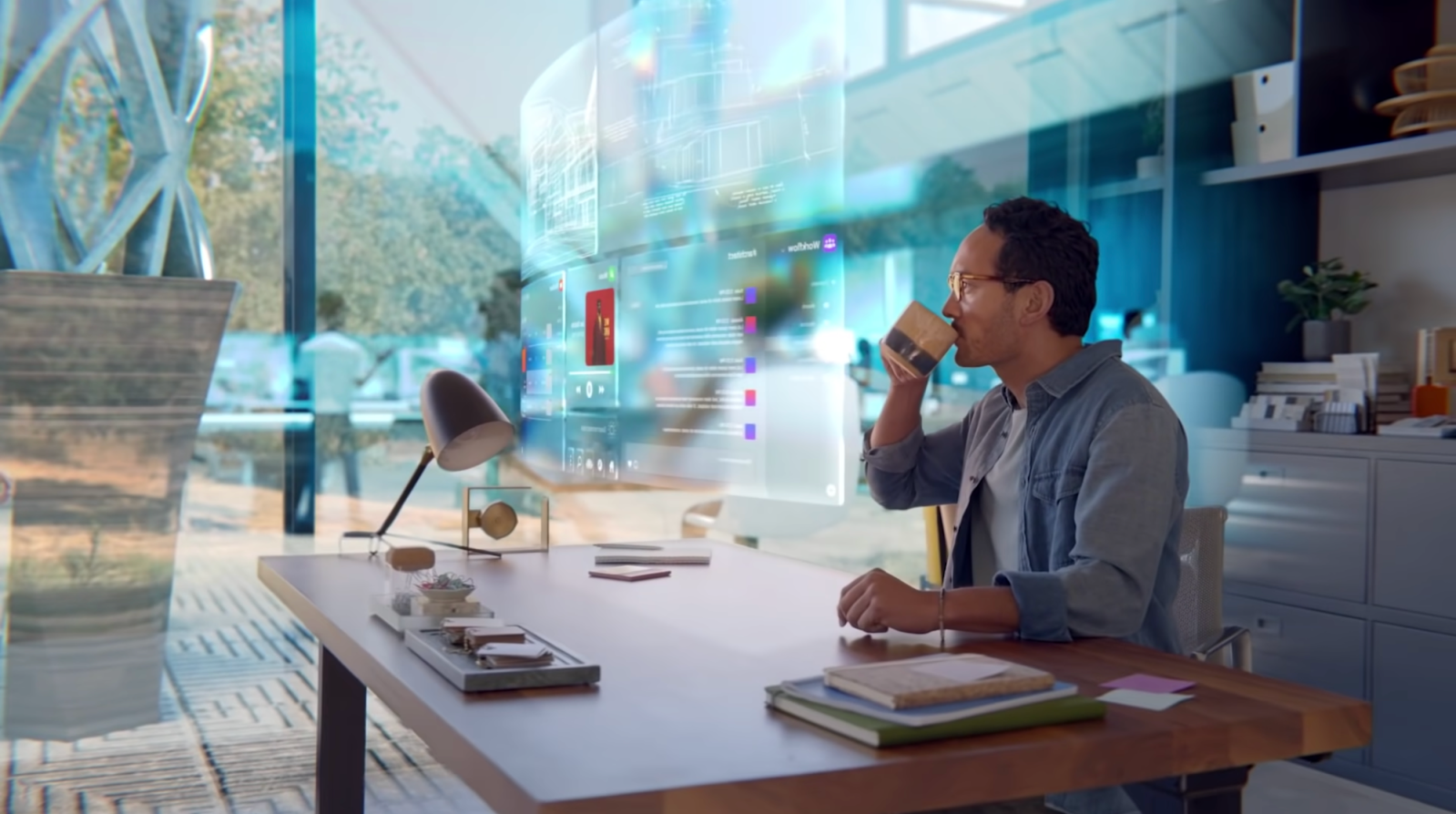 Back in December, it emerged that Google was developing an “Augmented Reality OS.” As the company’s efforts spin up, Meta has stopped work on its own equivalent VR/AR OS in favor of continuing to use Android.

According to The Information, Meta instructed employees to stop working on an operating system built from scratch for virtual reality headsets and later augmented reality glasses. This “XROS” project has been in development since 2017 and was staffed by over 300 people. It was part of Mark Zuckerberg’s desire to be truly independent of Apple and Google.

Today’s report says that Meta “still has aspirations to build a bespoke OS for its devices”, but it’s unclear why there was an about-face. That decision came in November after lead Mark Lucovsky announced that he was leaving the company.

Contacted by The Information, Lucovsky said in a text message: “I made my decision to leave Facebook after the 60 Minutes interview [with Facebook whistleblower Frances Haugen] on 10/4, subsequent readings of the material supplied to the SEC, and the company’s new metaverse-centric focus.”

Lucovsky left for Google to take on a similar role as “Senior Director of Engineering, Operating Systems, AR.”

Meanwhile, Meta will continue using its Android-based “VROS” that’s found in existing VR headsets. This approach is said to “save Meta money and engineering resources in the short term, but it carries risks” relating to the Android OS fundamentally being for smartphones and not being too optimized for AR. Operating systems for glasses have to be tightly integrated given significant power and thermal constraints of the form factor.

Given Google’s decision to create its own operating system from scratch, it does not seem like Android will be optimized for AR/VR in the near term.