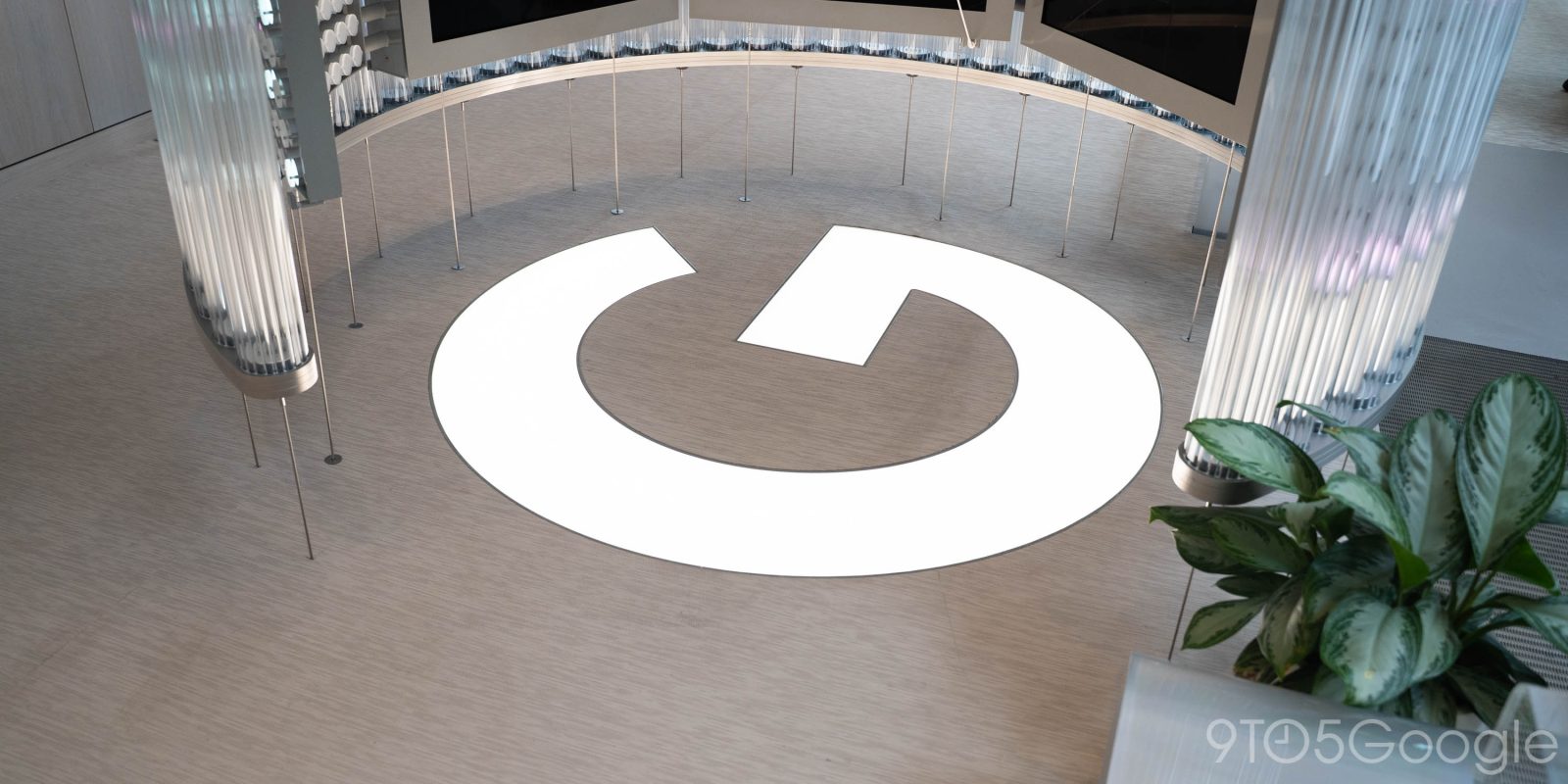 Compared to Apple and Facebook, Google has been very quiet about its plans for augmented reality glasses. That’s starting to change as Google is actively hiring to create an “Augmented Reality OS” for an unspecified “innovative AR device.”

Mark Lucovsky shared today that he now leads the “Operating System team for Augmented Reality at Google.” He previously spent four years as general manager for Operating Systems at Oculus VR/Facebook/Meta. Earlier in his career, Lucovsky was at Microsoft for 16 years before working at Google from 2004-09.

There are several open positions for Augmented Reality OS, with one job listing explicitly stating the goal:

Others state that Google is building an “innovative AR device”:

As part of the team, you will be responsible for overall camera device software for an innovative AR device.

In this role, you will lead the design and develop an input framework for an embedded, real-time platform that will form the foundation for next-generation AR experiences. You will be responsible for overall input device software for an innovative AR device.

We’re focused on making immersive computing accessible to billions of people through mobile devices, and our scope continues to grow and evolve.

The AR team makes computing more perceptive, immersive, and accessible. In this role, you will be responsible for building and optimizing the low-level software that our products are built upon.

Various requirements include having an “Understanding of Linux kernel and driver model,” as well as “Experience with real-time operating system (RTOS) development.”

Meanwhile, this hire comes as Google already has Android, Chrome OS, and Cast operating systems, as well as Fuchsia. The company now looks to be turning to another OS to power next-generation hardware that will have different requirements, like presumably needing to be always-on for voice commands and visual recognition.