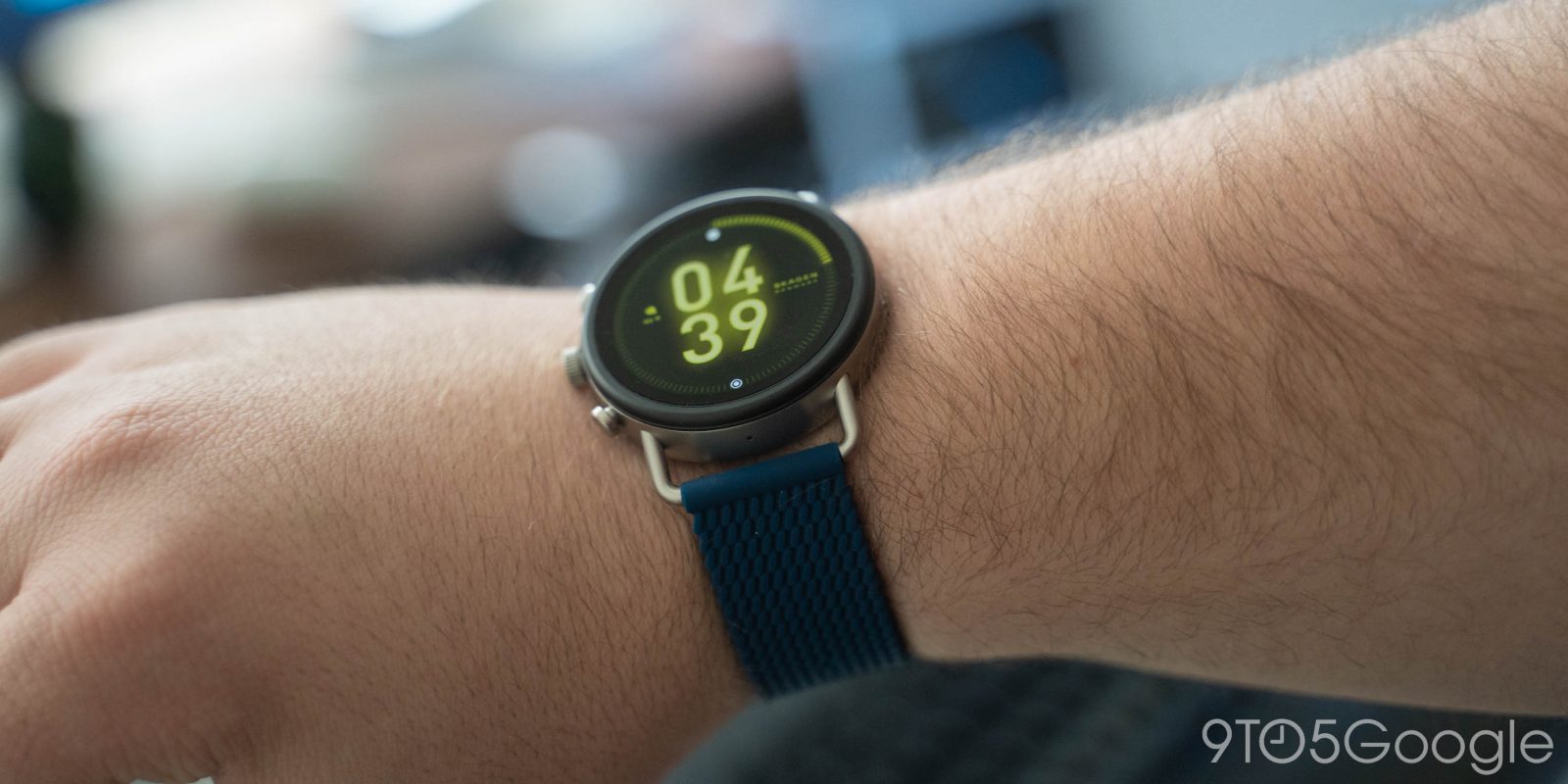 Google has shared that future Wear OS watches will be able to be worn upside down, perfect for those who are left-handed to wear their watch on their right wrist.

Wear OS watches today are expected to be worn in a specific orientation, on the left wrist with the crown — if there is one — facing toward the right for easy access by the right hand. While there’s certainly nothing stopping someone from wearing a Wear OS watch on their right wrist, the buttons and crown will be in an inconvenient location where your hand would block the screen.

Meanwhile, some would actually prefer that the buttons be in the “wrong” spot, facing toward their arm instead of their hand. For those, the argued benefit is that the watch’s side buttons aren’t pressed when folding back your hand, such as when exercising or doing yoga.

For both of these cases, the answer would be to simply wear the watch upside down from how the manufacturer intended it. Left-handed watch owners would be able to use their controls without blocking the screen and those who are right-handed could flip their watch to avoid button presses while exercising.

However, as it exists today, Wear OS does not support flipping a watch’s interface 180°, despite fans and watch owners lobbying for it in Google’s Issue Tracker since 2018. As shared by Ultra_HR on Reddit, Google has marked that long-standing issue as “Fixed” today, albeit with an unfortunate caveat.

Our development team has implemented the feature you have requested and will be available on future new devices.

From what we can tell, it appears that Google has managed to introduce the ability to flip a Wear OS device’s interface, but the new feature is only currently poised to arrive on “future new devices.” This means that the feature is not likely to be a part of the Wear OS 3 upgrade coming soon to current watches from Fossil and Mobvoi, nor does it seem to be coming to the Galaxy Watch 4 series.

That aside, when Wear OS does gain the ability to be worn upside down, it will likely come in the form of a toggle in the settings, as smartwatches get moved around too much to properly detect which orientation is correct. There are also other interesting challenges that may have been involved with this new feature, as Wear OS would also need to invert the scrolling direction of a rotating crown. It’s possible Wear OS may also invert the button positions on watches that have more than one button.

In the meantime, for those who have a smartwatch today and want to wear it on their right wrist, third-party developers have already created a solution that works for nearly all Wear OS watches, using accessibility features. Unlike a native Wear OS solution, however, this app can’t invert the button positions or scrolling direction.