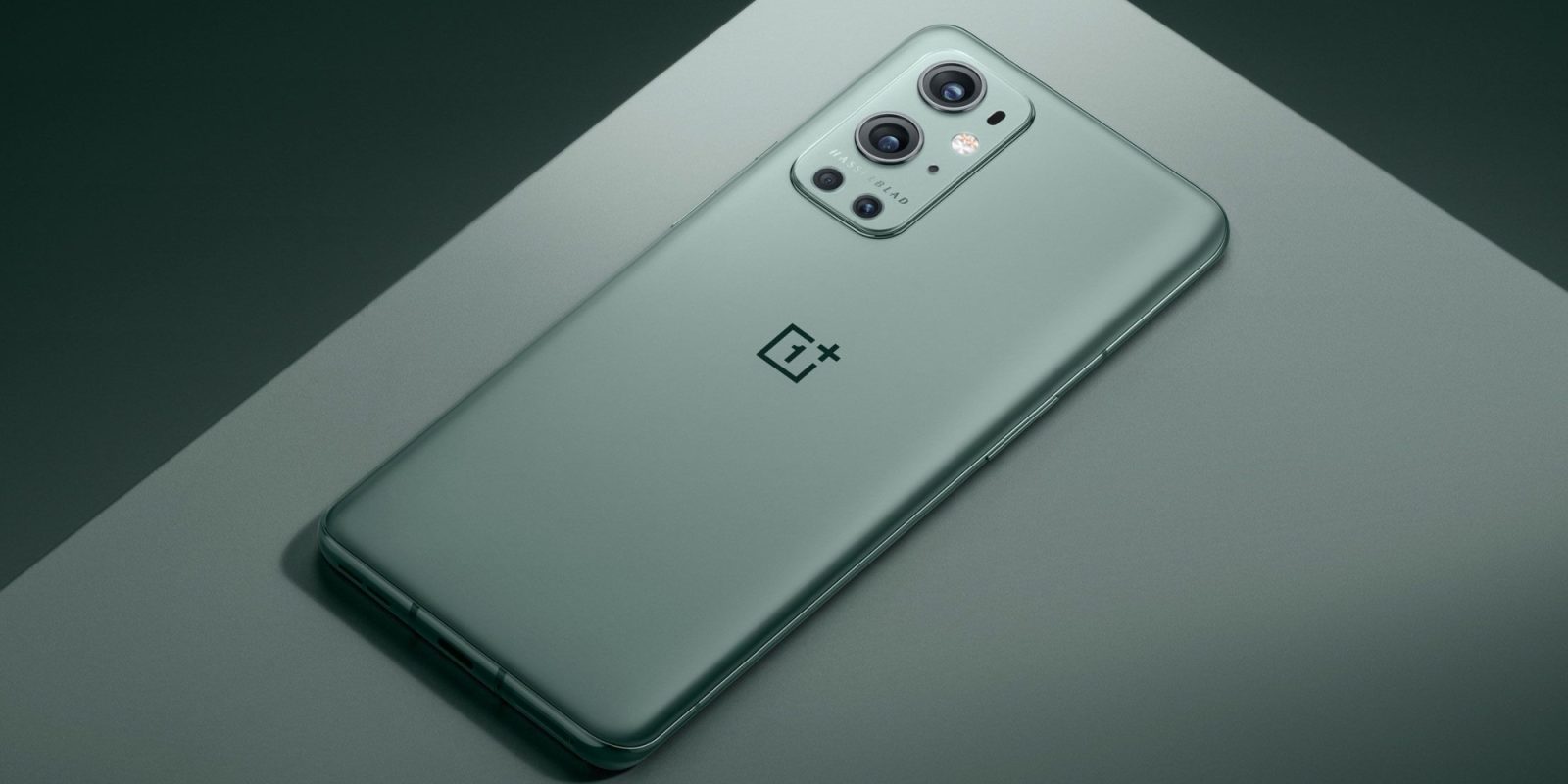 All of today’s best deals include a $224 off OnePlus 9 Pro deal with its Hasselblad-backed cameras in tow. That’s alongside a DJI Mini SE bundle at $355 and Wyze Smart Scale S for $20. Hit the jump for all that and more in the latest 9to5Toys Lunch Break.

OnePlus 9 Pro and its Hasselblad-backed cameras now $224 off

Amazon is currently offering the unlocked OnePlus 9 Pro 256GB Android Smartphone in Pine Green for $845. Normally fetching $1,069, this is $5 under our previous mention, the best we’ve seen outside of Black Friday, and $224 off. Delivering flagship specs for less, the OnePlus 9 Pro arrives with a Snapdragon 888 SoC at the center of the experience. Other highlights take the form of a Hasselblad-backed 5-sensor camera array as well as a 6.7-inch 120Hz 1080p display to view all of your shots on, as well as 65W Warp Charge for quickly refueling. So if you don’t want to wait for the OnePlus 10 series to inevitably launch in the US at some point later this year, today’s sale is all the more notable. Get all of the details in our hands-on review and then head below for more.

B&H is now offering the DJI Mini SE Quadcopter with accessory combo kit for $355. Normally everything in this package would run you $480, today’s offer saving you $125 in total. On top of the $299 drone itself, there’s a spare battery, 128GB SanDisk microSD card, backpack, and more to kickstart your setup.

DJI Mini SE launched last year as one of the company’s most affordable drones yet, sporting a folding design that weighs under 249G, so you don’t need to register it to begin flying. That’s alongside a built-in 3-axis gimbal-backed camera setup capable of capturing 12MP stills and 2.7K videos, a 30-minute runtime per battery, and included controller. You can get all of the details over at DroneDJ on what to expect from the mini, yet mighty drone.

The official Wyze Amazon storefront is now offering its Smart Scale S for $20. Regularly up to $27 on Amazon, this is the lowest price we have tracked there. While you will find this model going for $19 direct from Wyze, the shipping brings the total to nearly $30 there.

Amazon is now offering the Samsung S80A Series 27-inch 4K USB-C Monitor for $280. Normally fetching $450, it just recently dropped to $400 and is now down the additional $120 to mark a new all-time low. This is also one of the first price cuts since debuting last November.

Sporting a 27-inch 4K panel, Samsung’s S80A monitor arrives as an all-in-one workstation upgrade with built-in speakers, USB hub, and a slew of I/O like USB-C and HDMI. Its adjustable stand lets you convert between landscape and portrait orientations and can dish out 90W of power to a connected Mac or PC to really nail down the streamlined setup.

Amazon is now offering the TP-Link Kasa Outdoor Smart Dimmer Plug for $22. Regularly $30, this is more than 25% off the going rate and the lowest price we can find. Not only does it bring Alexa and Google Assistant voice control to your outdoor gear, but it also provides smartphone control over dimmable lighting to set the mood all year round. It is IP64-rated for protection against the elements on top of scheduling and other energy saving features.