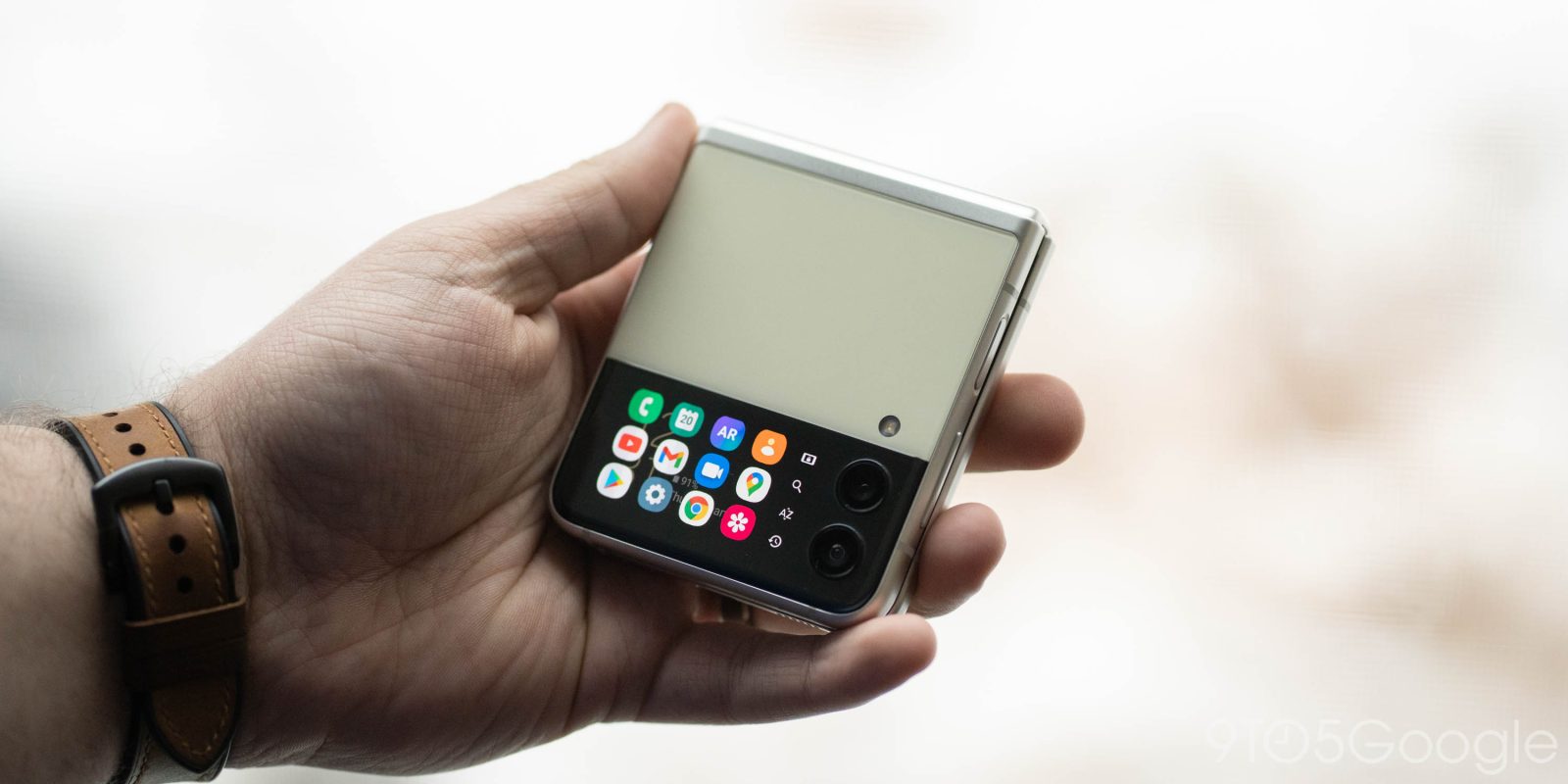 The Galaxy Z Flip 3 is the best-selling foldable smartphone to date, and it’s a device we really came to love during our time with it last year. However, if there’s one downside (outside of the battery life), it’s the outer display’s lack of functionality. Now, “CoverScreen OS” makes it possible for Galaxy Z Flip 3 owners to get replies, more widgets, and even full apps on their cover screen.

Launched on the Play Store this month, CoverScreen OS is a free-to-use app that expands the functionality of the Galaxy Z Flip 3’s outer display. Essentially, the app unlocks the full potential of this outer display by allowing Flip 3 owners to send message replies, access more widgets, and even run full apps directly from the outer display.

That’s the promise, anyway. CoverScreen OS is currently in early access state, which explains the stability issues that we’ve experienced in our brief time with the app and noted by other users in Play Store reviews. The developer appears to be actively working on these issues, though.

As seen below, when the app works properly, it really does unlock the full possibilities of the Flip 3’s outer display in ways that Samsung just does not allow today.

There’s no root or special modifications needed to get this app and running. It only asks for you to connect your Google account (the exact use of this is not clear, but the app still works after it’s been revoked), Accessibility permissions to run on top of other apps, notifications access, and that’s about it.

In action, I’ve found the app mostly unreliable for a lot of functions. Anything that requires unlock just doesn’t work because the app gets stuck on its unlock method, and the app keeps sending me to the Accessibility menu for permissions even though I’ve already granted them. All I’ve really been able to do is use the app for additional widgets, which alone would have been enough to get me on board.

On top of the stability issues, most additional features, such as being able to reorganize the app drawer, require a subscription to the app which costs $10/month or $99 as a one-time purchase. Even with the app working perfectly, these prices feel a bit steep. When used for free, core functions work, you’ll just see lots of ads during any kind of setup.

Despite the current issues, I can’t help but applaud the effort going into this app, and I hope it matures with time. The idea is great, but the execution just isn’t quite there yet.