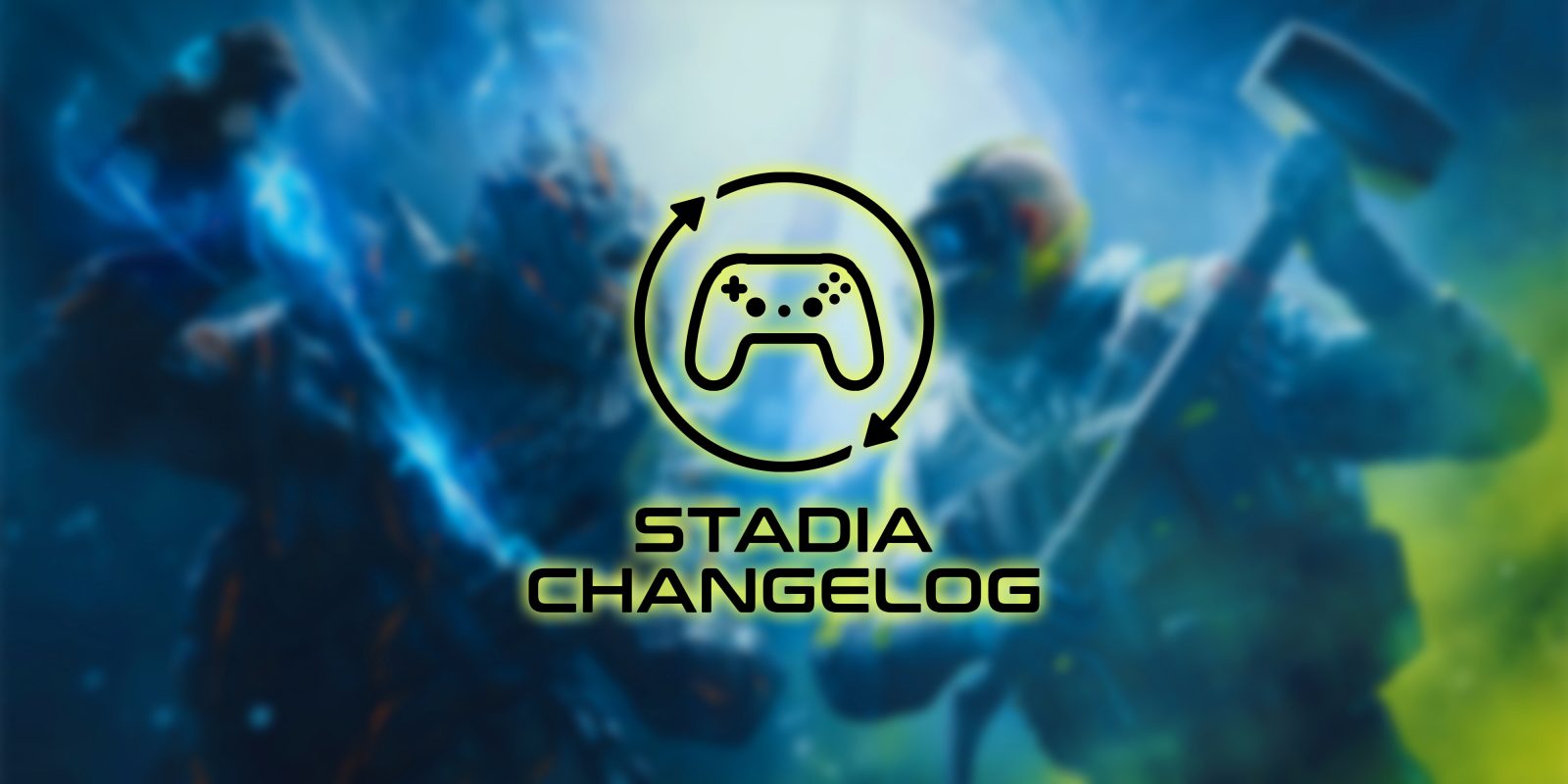 Google Stadia has finally added its first new game in 2022, with Ubisoft’s Rainbow Six Extraction now available on the platform.

Rainbow Six Extraction was the one and only game released on Stadia this week, being the very first title released during this calendar year. The game itself costs $39.99 with $50 and $60 bundles available with additional in-game content.

For decades, Team Rainbow has been the shield against the worst global threats imaginable. Now, we face the greatest terror yet: a lethal, mutating alien parasite.

Last year, Google delivered 107 new titles to the platform, but has made no promise yet for how many to expect in 2022.

While Google offered no official announcements regarding new games this week, Elemental War 2 was announced as coming to Stadia alongside other platforms later this year. The tower defense game has no set price yet, but its 2019 prequel costs $14.99 on Steam.

The launch of Rainbow Six Extraction was important for Stadia seeing as it was the first release of the new year, but it also may hint at the platform’s next expansion. In a tweet that has remained up for a few days now, Ubisoft mentioned the timing at which Rainbow Six Extraction would go live on Stadia in the Asia-Pacific region.

This is, importantly, a region where Google Stadia currently has zero official support. As it stands today, Stadia is only available in North America and Europe. While this tweet isn’t concrete proof of anything, it’s definitely an interesting tidbit.

In a tweet this week, the developers of the Darkside Detective series confirmed that support for Direct Touch on Google Stadia is in the works for “Fumble in the Dark.” No specific release date was announced.

The once Stadia-exclusive title Orcs Must Die 3 saw a big release this week, with the 1.1.1.0 update rolling out to all platforms including Stadia. The update adds two new Endless maps, additions to Scramble Mode, and a new skin for the Vorwick character.

Released on January 19, Marvel’s Avengers picked up a new patch on Stadia and other platforms. The latest update is primarily focused on bug squashing. You can view the full changelog here, but notably there are no Stadia-specific fixes.

Skyclimbers shows off base building

The Stadia community rallied behind the indie game Skyclimbers last year, and as development moves forward the team behind the game continues to share updates on its progress. This week, a 30-minute video shows off base building in the game.