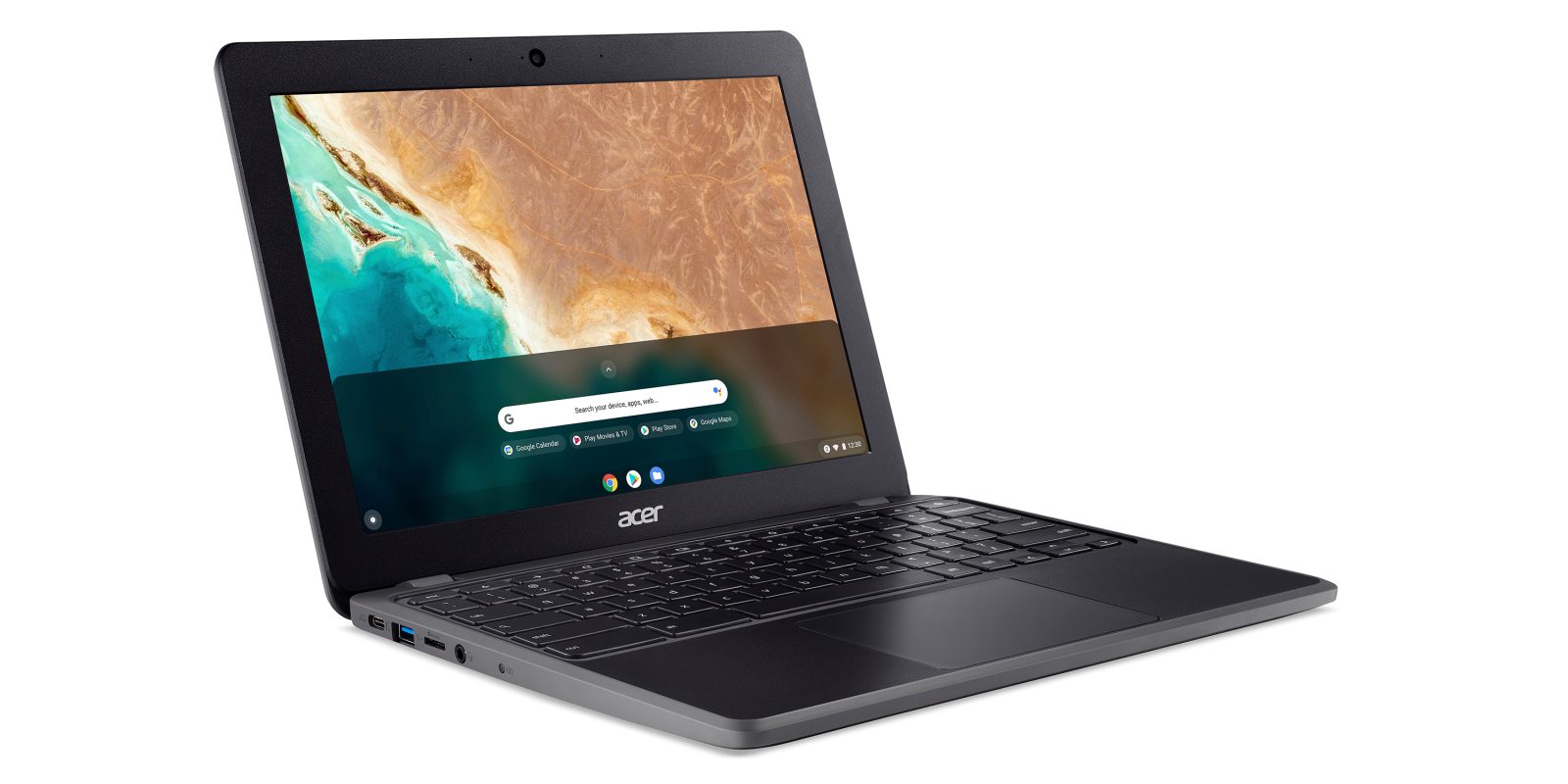 Chrome OS has taken over the education market for many, and Acer is one of the biggest names bringing models to the market. Today, Acer is launching a new batch of Chromebooks for education customers including one with a 3:2 display.

This latest set of Chromebooks for the education market include the Acer Chromebook 512, 511, 314, and Spin 311. All four devices are designed to be affordable with durable designs, each with a special focus.

Acer is also equipping this entire lineup with its eco-friendly materials, including an “OceanGlass” touchpad which is made using ocean-bound plastic, as well as the rest of the machine including post-consumer recycled plastic.

The most interesting model of the set is the Acer Chromebook 512, which brings a 3:2 display to the education market. This taller aspect ratio is considered to be ideal by many for writing and reading, even though it’s a bit less optimized for watching videos compared to a traditional 16:9 or 16:10 display. The Acer Chromebook 512’s display is a 12-inch panel that can be equipped with a touchscreen. Specs include an Intel N-series chip, 12-hour battery life, an “enhanced” webcam, and the usual allotment of ports.

Pricing on the Acer Chromebook 512 (C852) lands at $350 and the Chromebook will be available this month from Acer.

Next up is the Acer Chromebook 511 (C734/T), which is built using plastic that is “toy safe,” making the product suitable for the “youngest students.” Specs are virtually identical to the Chromebook 512, just with an 11.6-inch 16:9 display. It costs the same $350 and launches in February.

The Acer Chromebook 314 (C934/T) is a 14-inch machine designed for older students and teachers too. The $430 machine has slim bezels around the display and uses the same Intel N-Series processors with 10 hours of battery life, front-firing speakers, and more. This model is making its debut in North America in the second half of this year.

Finally, there’s the Acer Chromebook Spin 311 (R722T), which will debut in March for $400 with a 2-in-1 design and a MediaTek MT8183 chip under the hood. The machine has an 11.6-inch display which is also coated with Corning’s Antimicrobial Gorilla Glass for better durability and hygiene – the machine also claims 15 hours of battery life.