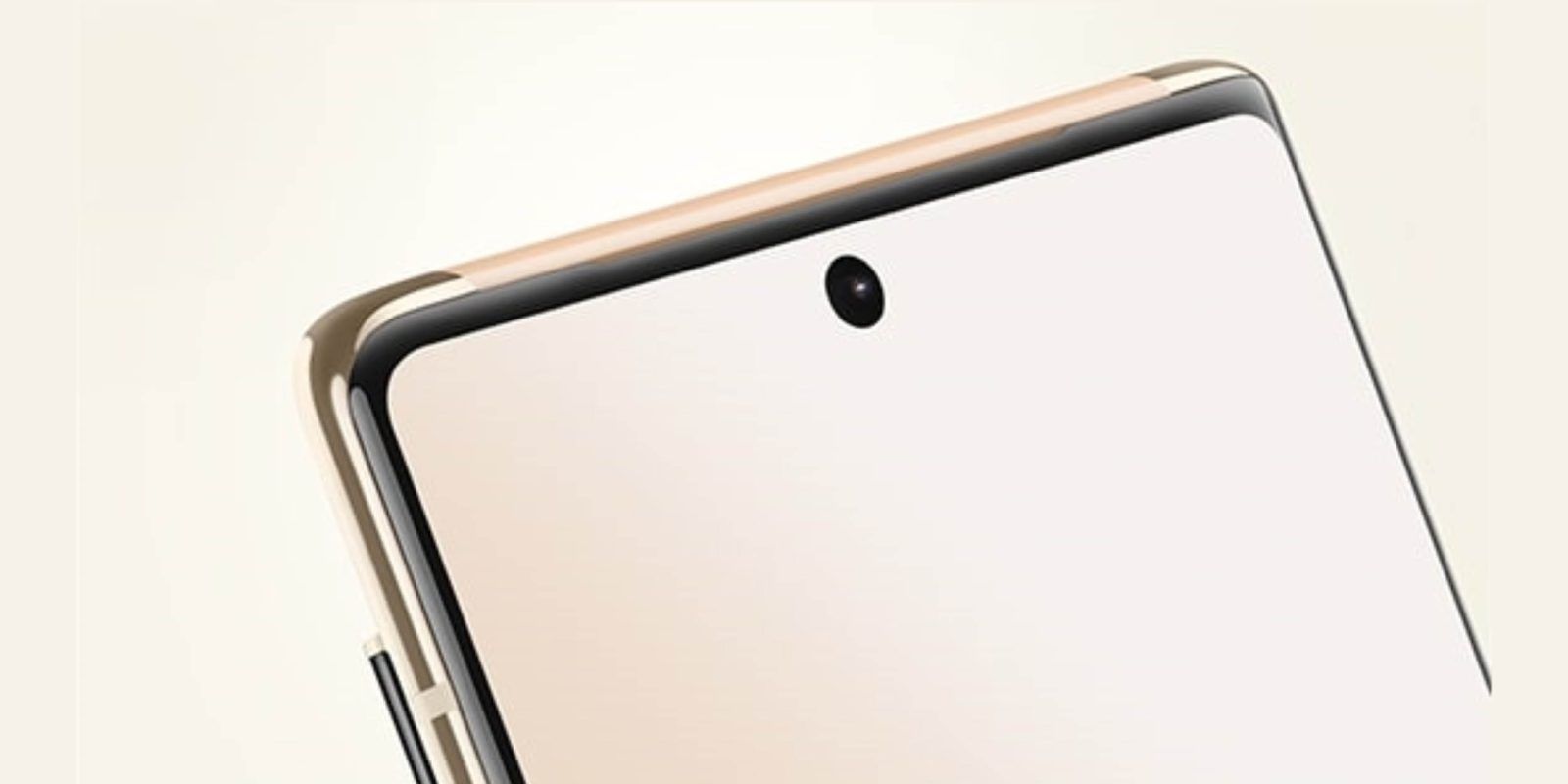 In recent months, Made by Google has been building up its “Pixel Superfans” community through more (and aggressive) invites, as well as an open form. That drive is culminating with a virtual Superfans event for the Pixel 6 this Tuesday.

The evening of Tuesday’s Pixel Fall Event will see a “virtual Tech Talk.” Running 90 minutes and complete with a host, Google’s Superfans event starts at 5 p.m. PT / 8 p.m. ET as an opportunity to ‌”learn about Pixel 6 and Pixel 6 Pro from the product teams who made them.” The duration is longer than what we expect the morning livestream to be.

They’ll be giving you a first look on new features, design inspiration, and how the phones were made. Event Preview:

Google did something similar for the Pixel 5a, while past events have been held in person at Google’s Mountain View campus.

Attendance is limited to the first 10,000 Superfans. Please do not share this link outside the Superfans community.

It will be quite a large livestream and somewhat indicative of how Google has pushed to expand membership before the launch of the Pixel 6 and Pixel 6 Pro. The most recent email push was over the past week, while Google hounds those it sent invites to that have not responded. Meanwhile, those living abroad (Superfans is currently US-only, according to the form) have begun receiving invites.