[Update: Another round] Google sends out more invitations to join ‘Pixel Superfans’ community 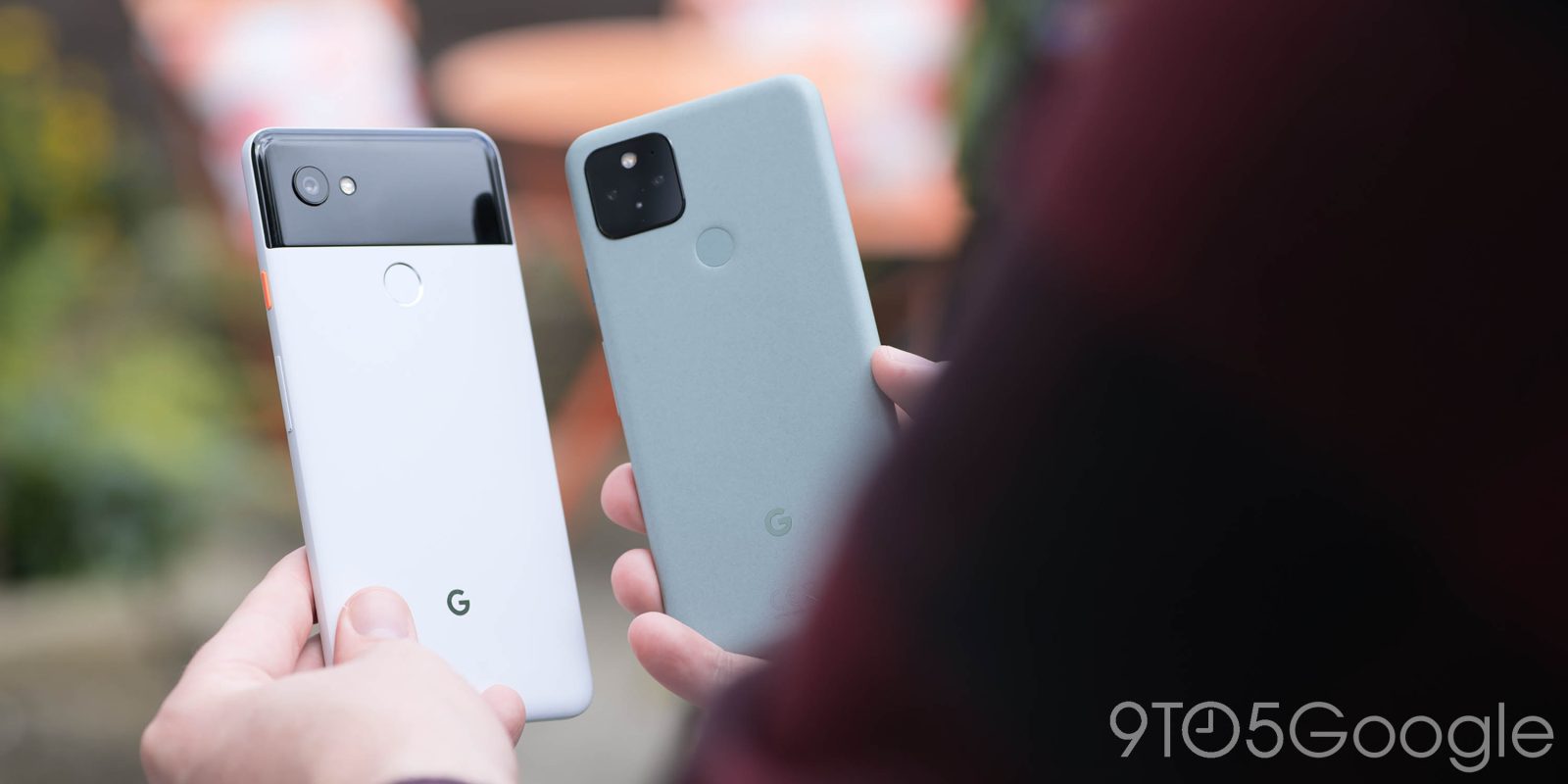 Google has operated a “community” of the Pixel’s “biggest fans” since at least 2019 — if not earlier. Earlier this week, Made by Google launched a new round of invites to join “Pixel Superfans.”

Update 10/8: Google has sent another round of invites. It follows the company in mid-September letting Pixel owners sign-up to join the Superfans community through an open form. Today’s email was curiously received by more than a few people living outside the US, which is actually a program requirement:

We’re only available in the United States for now, so please confirm that this is your country

Regardless, Google is clearly expanding the program’s scope ahead of the Pixel 6 and Pixel 6 Pro launch.

Update 8/30: About a month after the last wave, Google today sent out a new round of invites to join Pixel Superfans. One recent event for that community involved a Google Meet video presentation/Q&A with the Pixel 5a’s product leads.

After filling out the form, you have to wait a few days for it to be approved. You’ll then get access to the Facebook Group and get on the email list.

Original 7/31: According to an email we’ve seen, the invite to join Google’s Pixel Superfans community was sent out via the usual googlepixel-noreply@google.com address used for marketing new products and quarterly Feature Drops, as well as the “welcome to your new Pixel [model]” introduction with tips after setting up a phone.

The message touts “access to special Google events.” One recent event, according to social media posts from people there, was a tour of Google Store Chelsea a day before it opened. Meanwhile, the company hosted a “special Pixel event” in Mountain View the day after Made by Google 2019, where people got a hands-on opportunity and chance to “meet the people behind it.”

“Perks” are also touted with Superfans last year getting deconstructed Pixel 4a, 4a 5G, and 5 prints as a holiday gift. Lastly, the email cites Q&A sessions with product teams and the “opportunity to tell [Google] what matters most to you,” i.e., provide direct feedback.

This week’s email links to a form that — among other questions — asks what Made by Google products you’ve owned. Besides Pixel phones and Buds, options include Nest Smart Displays and Home speakers, as well as Chromecast, Google/Nest Wifi, and Stadia.

The criteria for joining is unclear and could be based on how many Pixel phones you’ve owned.

In terms of logistics, Pixel Superfans operates over Facebook Groups. Such official fan communities are common, with HTC Elevate being a historical example, while Qualcomm hosts a rather public “Snapdragon Insiders” program. This led to a “Smartphone for Snapdragon Insiders” that’s more or less an existing device with some tweaks.