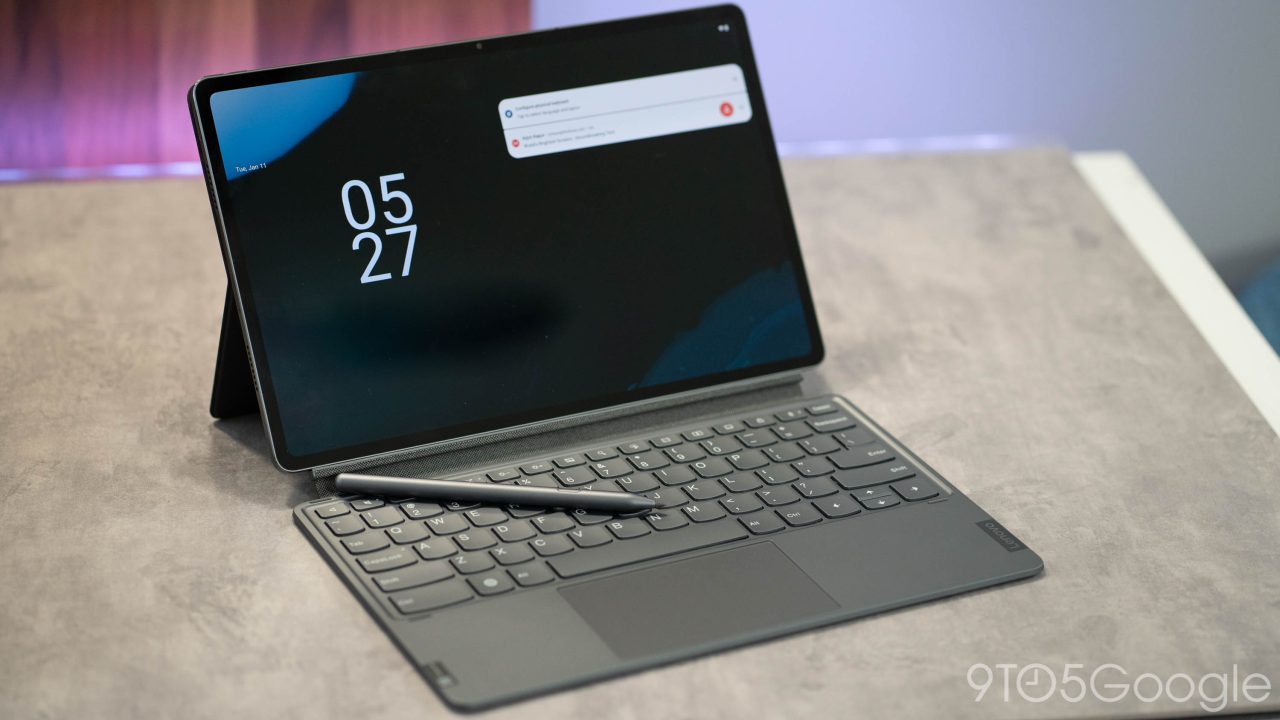 Just over two weeks after the release for Pixel phones, Android 12L Beta 2 is now available on the Lenovo Tab P12 Pro.

An upgrade from Developer Preview 1, Android 12L Beta 2 is paired with the 2021-12-01 security patch. Like before, Lenovo offers the “SW flashing packages” and now a “12L Beta2” image. We had some trouble installing the first version, but hopefully those issues have now been resolved.

Unlike Google, there are no release notes that identify what issues have been resolved. Lenovo has also not updated the list of “SW limitation[s]” from December:

Looking at the Pixel upgrades, Beta 2 should introduce a handful of stability fixes and small features. Again, Android 12L on the 12.6-inch Lenovo tablet is just meant for developer app testing. Google plans to release one more beta next month before the consumer launch in Q3 2022. It’s unclear whether Lenovo will release another build, or just jump to the final version.

This comes as Google believes “Android Tablets” are the “future of computing.”