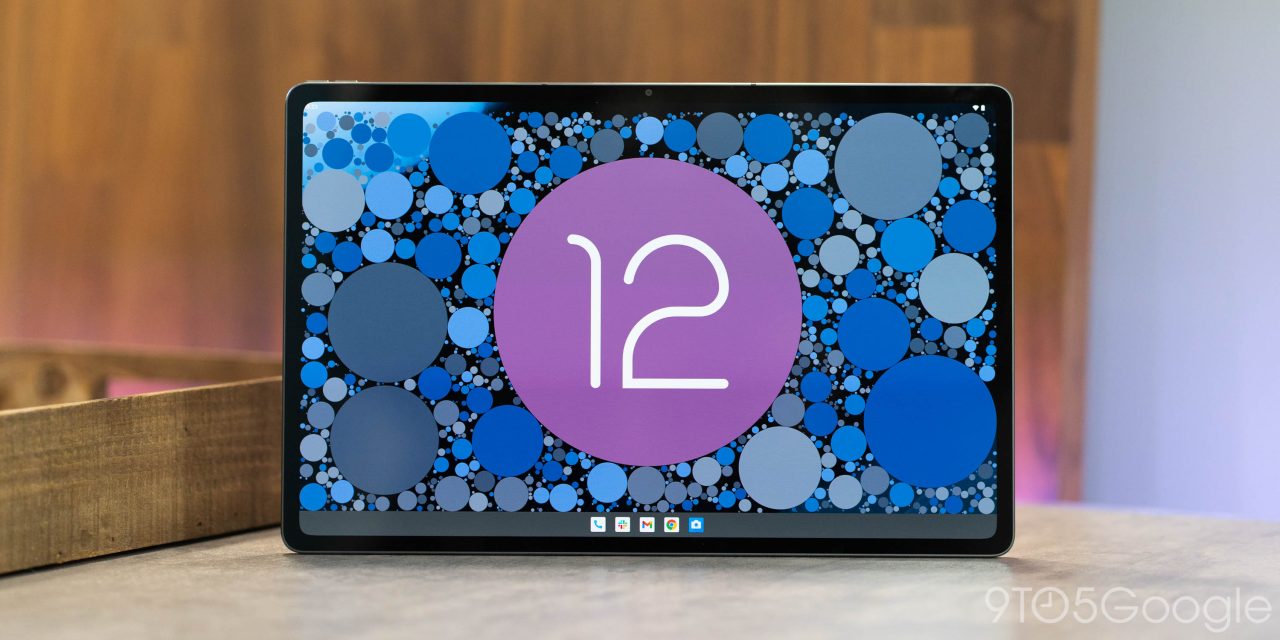 Sometime in the past year, Google looks to have formed a new “Android Tablets” initiative. In fact, one of Android’s cofounders rejoined the OS team to be part of that effort.

In a job listing for “Senior Engineering Manager, Android Tablet App Experience,” Google has the following to say:

We believe that the future of computing is shifting towards more powerful and capable tablets. We are working to deliver the next chapter of computing and input by launching seamless support across our platforms and hero experiences that unlock new and better ways of being productive and creative.

Even for a hiring pitch, the first line makes for a very bold proclamation. Another pair of listings points to “Android Tablets” being a specific initiative within Google. This team is tasked with working closely with OEMs and an app developer, as well as the Android OS. In fact, Android cofounder Rich Miner rejoined the operating system division — as spotted by JR Raphael at Computerworld — after stints at GV (Alphabet’s venture capital firm) and education project at Google around 2016.

As the Director of Product Management for Android Tablets, you will partner with leads across Android, Platforms and Ecosystems, and cross-product area teams. You will also work closely and collaboratively with OEMs manufacturing Android Tablets and the developers building apps for them. You will drive the long-term direction, strategy, and roadmap for Android tablets.

Miner joined Android Tablets in March of 2021, with the effort possibly starting before then. In that time, Google’s tablet developments include the Entertainment Space (seen above) and Kids Space media launchers. Of course, there’s also Android 12L, a version of the OS geared for large screen devices with specific UI optimizations, coming next month. Google is also encouraging developers to update their apps.

This renewed interest in the form factor comes as Chrome OS has largely been seen as Google’s main effort in the space with Chromebook tablets from Lenovo and HP. Google now looks to have a dual track approach though there’s a lot of overlap with Chrome OS running the Play Store and Android apps.

The effort appears to mostly relate to third-party OEMs with no current indication that Google’s hardware division is planning a tablet. Google in the 2010s had two generations of Nexus 7 tablets, as well as the Nexus 10 and later 9. There was also the Pixel C, which was rumored to also run Chrome OS. There are no current rumors about such a tablet, with Google only rumored to be making a Tensor-powered Chromebook in 2023.