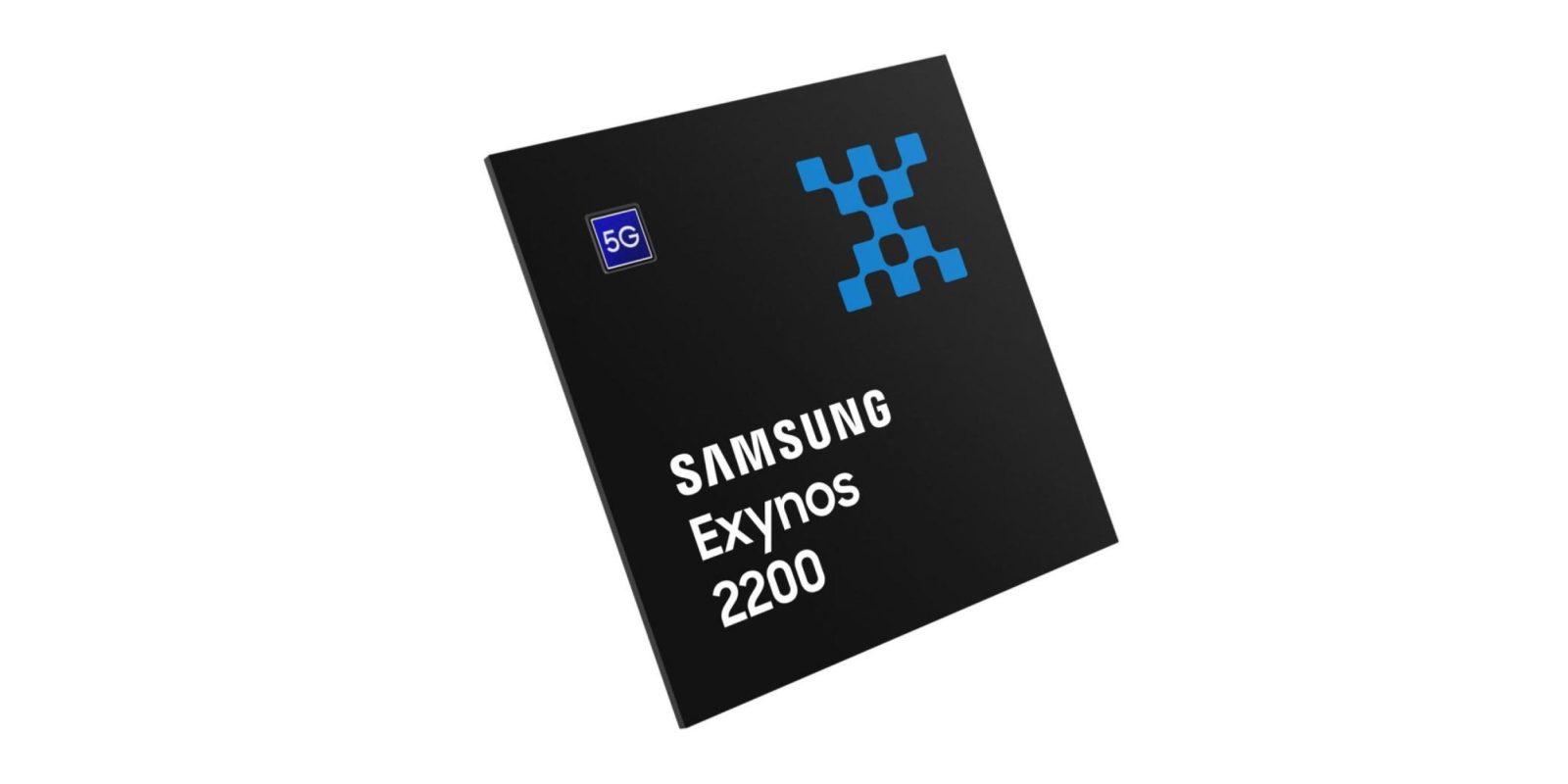 Although not yet officially unveiled, Netflix has already confirmed that upcoming global Galaxy S22 models with the Exynos 2200 will be supported by the streaming service.

We’ve recently seen Google’s most recent smartphone releases join the Netflix-certified list, but, oddly, the Tensor chip is not yet listed even though it has been unveiled. While the Exynos 2200 chip is now listed under the “Compatible chipsets” section on the Netflix support pages (h/t Android Police), it likely means the unreleased Galaxy S22 will be capable of streaming HD and HDR10 content at launch.

As is often the case with the Samsung Galaxy S series, we’re expecting a divergence between North American and global models. That means buyers in Europe and beyond will likely see the Exynos 2200 chip, whereas those in North America will get the Qualcomm Snapdragon 8 Gen 1. Given that Netflix sometimes arrives pre-installed on Samsung devices, this could be in preparation for the Galaxy S22 launch in the coming weeks.

If the chip is used outside of Samsung’s flagship lines, then we at least know that HD and HDR10 content is going to work as expected when you’re streaming Netflix content. What’s interesting here is that the support list has only just added the Exynos 2100, which is found in last year’s Galaxy S21 series. We’re not sure why it has taken so long, but it’s likely an oversight as the individual devices have been added in the past.

With Unpacked 2022 set for February 9, we’ll likely learn more about the Galaxy S22 and maybe a few other surprises over the next week.