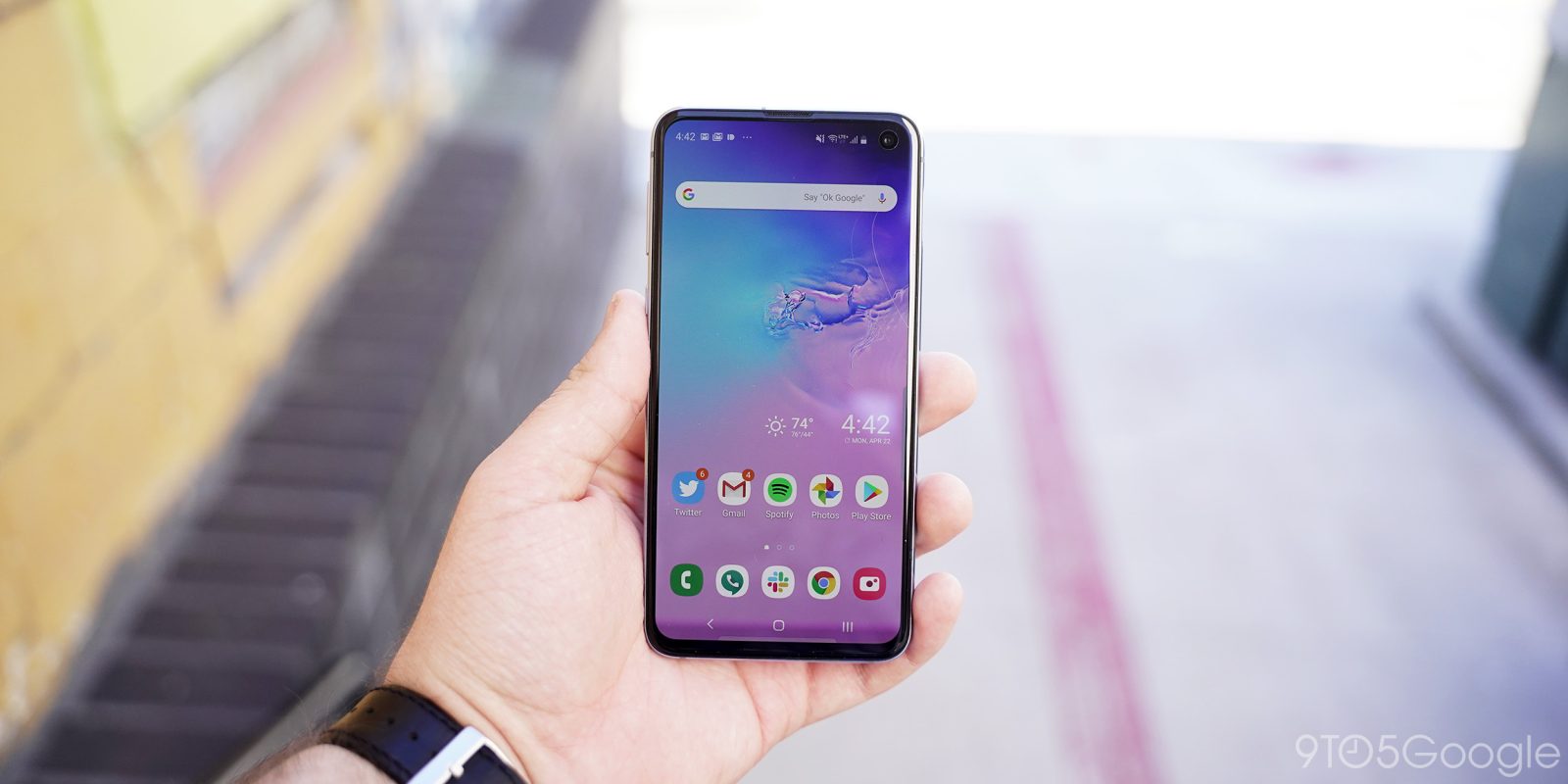 A new year brings with it a new batch of security updates, and Samsung is getting a headstart with its January 2022 security update by starting it on December 30. Here’s what devices have been updated.

While we didn’t know what Samsung’s January update delivered when it first started rolling out, Samsung has since offered more details on the update. The company details that this patch fixes two critical security issues, 36 high severity issues, and five moderate issues. Notably, this list includes a fix for the 911 bug that was discovered on Pixel devices last month.

As is becoming a pattern for Samsung, the January 2022 update arrived before the new month, and the new year, in this case, even began. The first device to get the update, though, was actually a mid-range Galaxy A series device.

While Samsung’s January 2022 update is rolling out a little bit slower than in past months, the rollout has just expanded to the Galaxy S21 series. The update first appeared in the Netherlands on top of Android 12 and arrived in the United States around January 10. The Galaxy S20 FE saw its January patch a few days latest in Thailand. Around January 13, the Galaxy S20 series saw its update on some US carriers.

Around January 17, the Galaxy S21 FE saw the January update as the phone’s very first public software update, with the patch rolling out first in the US. Meanwhile, the Galaxy S10 series started seeing the update at the same time with the S10, S10+, and S10e being updated in Germany first.

The very first January 2022 security update for Samsung arrived with the Galaxy A51, an unexpected starting point for the company given the phone’s age and placement in the lineup. Still, it was great to see the popular and affordable hardware getting a timely update.

Around January 13, Samsung began rolling out the January 2022 update to its Galaxy A52s 5G in France alongside the Android 12 update. Meanwhile, in Russia, the Galaxy A01 started seeing its update.

During the weekend of January 15, Samsung started rolling out the Android 12 update to the Galaxy A52 5G which carried the January 2022 security patch along with it. The update first showed up in parts of Europe.

Meanwhile, the Galaxy Note 20 and Note 20 Ultra started picking up the January patch in the United States on some carrier models alongside the rollout of Android 12. Towards the end of the month, Samsung brought the January update to the Galaxy Note 9 in the US, possibly one of the last updates the phone will ever get.

As you might expect, the Galaxy Z Fold 3 and Flip 3 were among the first Samsung foldables to get the January 2022 update, with the update arriving alongside Android 12 updates for some in the United States. Unlocked models specifically got that newer patch with the Android 12 update. The Galaxy Fold 5G also has the latest patch as of January 12 and the same week, the Galaxy Z Fold 3 saw a wider international rollout.

The first tablet with Samsung’s January 2022 update was the Galaxy Tab S6 Lite, which first saw its update rolling out in France around January 11 as the folks over at SamMobile report.