Google made ‘dLight,’ but you cannot buy this smart lamp with Assistant controls 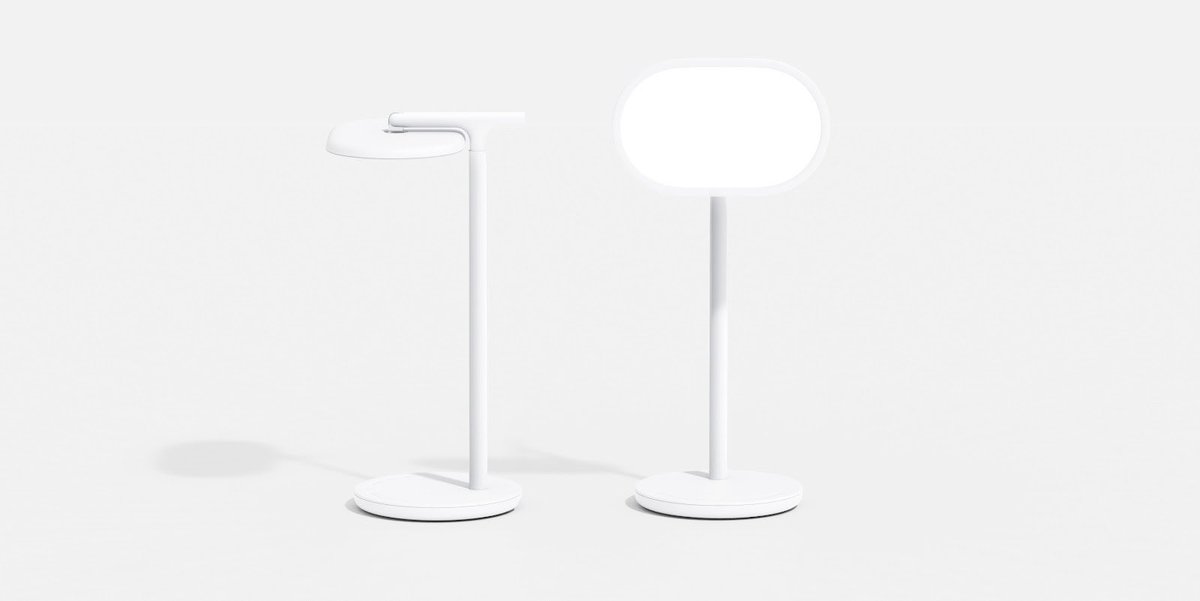 To date, Google has made everything from phones to laptops and speakers. You can now add a Google designed and engineered smart lamp to that list with “dLight,” though it will “likely never be for sale outside of the company.”

A Google designer tweeted about the “dLight” — get it? — lamp yesterday. (For those who don’t, the name plays off “delight” and/or “the light.”) Stark white, there is a circular base with a T-shaped poll extruding from the back. The actual light comes from a pill-shaped (!!!) component that swivels at least 90 degrees. The illumination can either be directed downward or straight at you.

That design makes dLight particularly suited and purposefully intended for “optimum lighting for video calls.” It can additionally be controlled by Google Assistant voice commands and appears in the Google Home app like any other light bulb. For the paranoid, there is no microphone on this smart lamp.

While we don’t see the power cable in the one image available, there is a USB-C port and it gets OTA firmware updates with more features coming in the future. According to the device’s FCC report (2AVY2GED7), it features 802.11b/g/n Wi-Fi. It’s made by HCC Teletron (HK) Technology Co., which looks to be a Foxconn subsidiary.

The model number for GED7 is dLight with a 24V lamp input and 14W of rated power for the lamp. It even features the “Hey Google” Assistant logo on the label and a QR code, possibly for easier set-up.

This smart lamp was created by an internal team at Google and intended only for employees — it’s available from their internal store/site. Think of it as a work from home (WFH) amenity that’s currently very in-demand from what we’re hearing.

The company has made generic over-the-ear headphones — separate from Pixel Buds — for employees in the past, but this is much more engineered than any of those past Googler-only products.