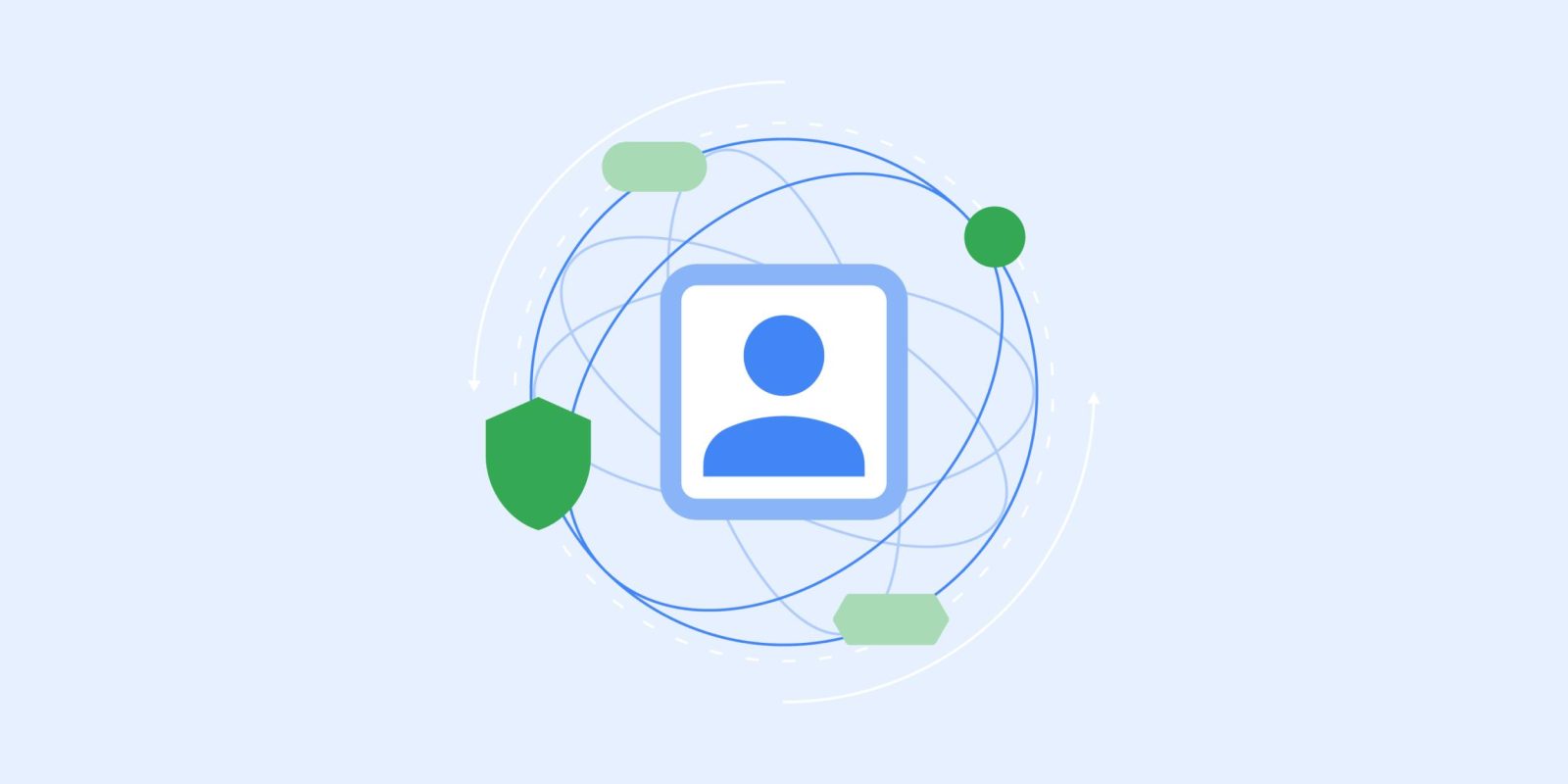 Relevant digital advertising is responsible for free applications, which make up 90% of the Play Store. Advertisers have to be able measure the performance of such campaigns, as well as prevent abuse from bots and fraudsters.

The Privacy Sandbox on Android wants to keep the mobile advertising industry “healthy” by introducing safer alternatives, tools, and approaches to the existing methods, while ensuring user privacy by default. This approach, which is undoubtedly informed by the company’s status as a big ad player, differs from Apple, which Google described today as “bluntly restricting existing technologies used by developers and advertisers.”

We believe that — without first providing a privacy-preserving alternative path — such approaches can be ineffective and lead to worse outcomes for user privacy and developer businesses.

It starts with new privacy-preserving APIs that limit which user data gets shared with third parties and don’t use cross-party identifiers, like Android’s advertising ID (AdID). Like on the web, this includes Topics where apps show relevant ads based on your recent interests, while FLEDGE “enables on-device auctions by the browser, to choose relevant ads from websites the user has previously visited.” There’s also attribution reporting to measure campaign performance.

To prevent covert user tracking, an SDK Runtime will isolate advertising SDKs (and their processes) included by apps. A future technology will aim at device fingerprinting by reducing which signals can be used to identify a device in the first place.

Google is working with big app developers in the industry, including Activision Blizzard, DoorDash, Rovio, and Snap, to get feedback. The company has committed to making sure all parties get the same solution and that Google ad products and sites won’t get preferential treatment. Starting today, developers are able to review the initial design proposals.

The Privacy Sandbox on Android will be a multi-year effort with testing throughout 2022 through developer previews. There will be a beta launch (SDK with the Privacy Sandbox APIs and system images) by the end of this year with scaled testing following in 2023.

To allow for speedy updates outside Android’s normal release cycle, Privacy Sandbox will be delivered through Mainline modules. Users will get controls for Topics when everything is finalized. During this time, the existing AdID method will be supported for at least two years with “substantial notice” before any future changes are applied.