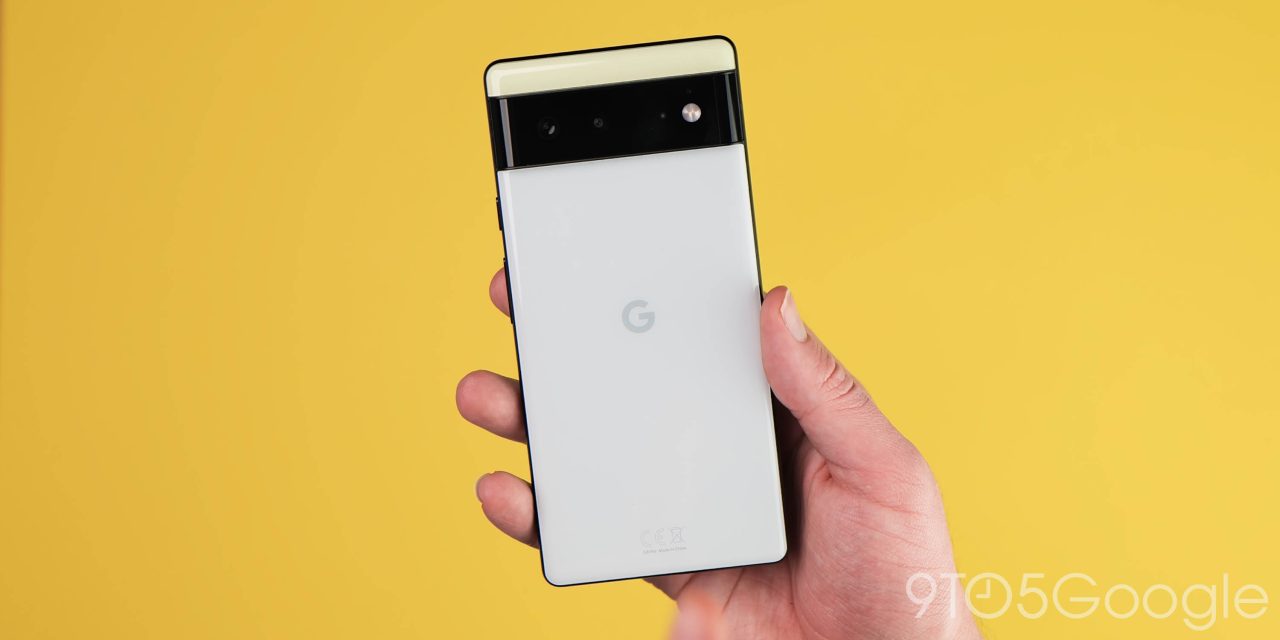 Following the February security patch, some Pixel 6 and 6 Pro owners encountered Wi-Fi issues. Google today confirmed the Pixel 6 problem and said it will be fixed with the upcoming March update.

The issue sees Wi-Fi automatically shutting off when Pixel 6 devices are locked or not turning on at all. Google says its investigation found the root cause and that it “impacts a very small number of devices.”

A software fix has been developed and set to arrive with the Google Pixel Update in March. The first Monday of next month happens to fall on the 7th, with factory and OTA images available that morning.

Hey u/cheesehead78. Thanks so much for reporting this issue, we’re sorry that you’re experiencing it. After some investigation, we identified the root cause and determined that it impacts a very small number of devices. Of course, we realize this is a poor experience and immediately developed a software fix that will be available in the next Google Pixel Update, rolling out in March. If you’d like to explore other options in the meantime, please get in touch with our support team, which is prepared to help you.

For those that can’t wait, Google tells impacted users to contact support. Many have found that installing Android 12L Beta 3 fixes the problem. From our usage, it’s quite stable and near-final quality.

Google did release a mid-cycle February update last week, but that did not resolve people’s issue. Verizon’s changelog only had the following to say:

The current software update provides performance improvements to your device.