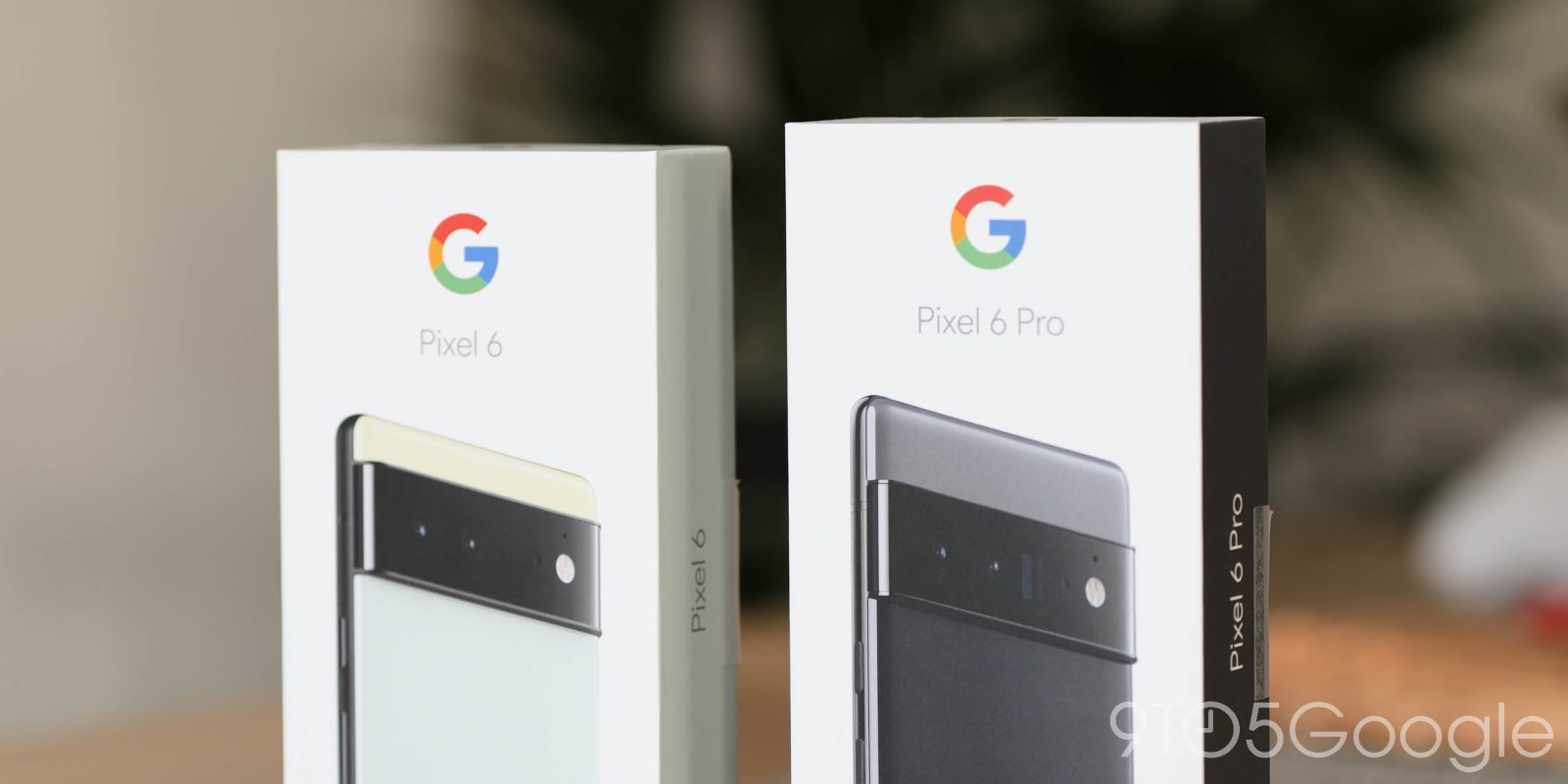 Google this morning released a new version of the February security patch for the Pixel 6 and Pixel 6 Pro.

Following last Monday’s release, there are new builds with the same “Feb 2022” security patch on Google’s download site. SQ1D.220205.004 (versus .003) is available for both the Pixel 6 and Pixel 6 Pro. No other phones were updated today.

The first users have reported that this update is rolling out as an approximately 10MB OTA. There are no specific details yet on what has changed.

Google’s decision to release a new build over halfway through February is somewhat peculiar and could signal the importance of this Pixel 6 patch. Google this month already addressed Bluetooth audio disconnects and quality issues, as well as camera-related device reboots.

Another possibility is that this version supports the launch of the Pixel 6 series in Italy, Spain, and Singapore.

Since the start of this year, Google has released just one unified/global build for each phone rather than releasing several for carriers around the world.