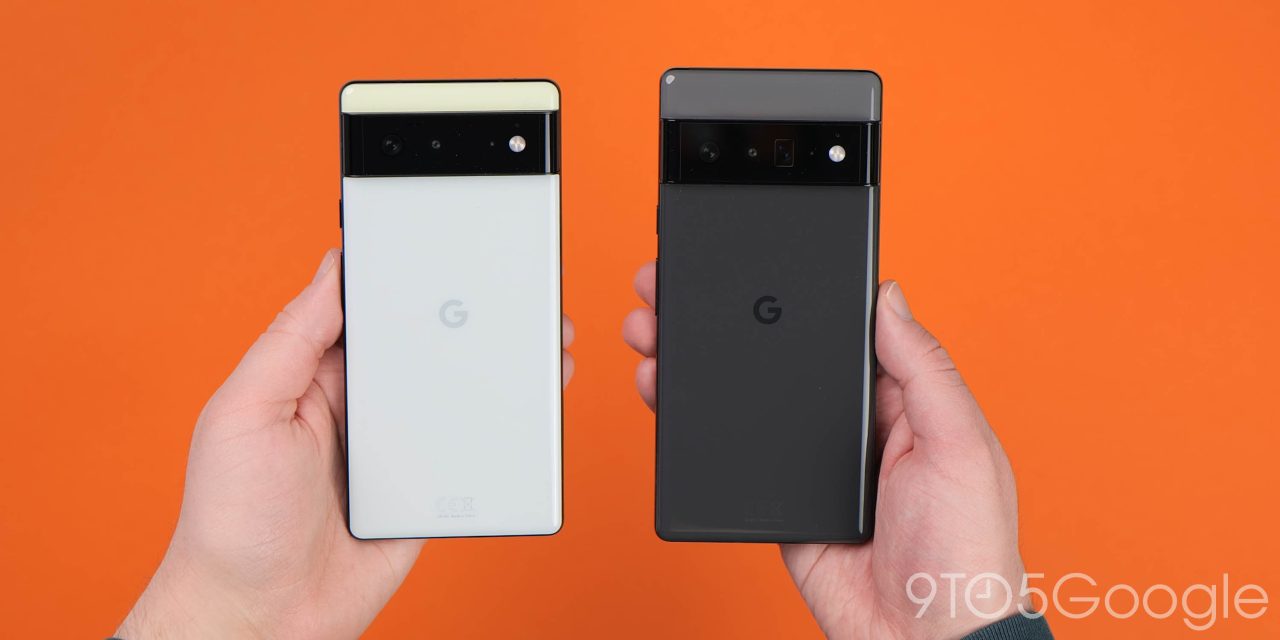 In a return to form, the Android 12 February security patch is simultaneously rolling out for the Pixel 3a, Pixel 4, Pixel 4a, Pixel 4a 5G, Pixel 5, Pixel 5a, Pixel 6, and Pixel 6 Pro today.

There are 16 issues resolved in the Android 12 February patch dated 2022-02-01 and 21 for 2022-02-05. Vulnerabilities range from high to critical, with the most severe relating to the media framework and a remote attacker possibly executing arbitrary code through a crafted file.

The Pixel 6 and 6 Pro get their own build (003), while all other phones are on “002.” Meanwhile, the Pixel 3 and 3 XL were also updated to the February security patch this morning in what could be its last promised patch.