[Update: More regions] The Pixel 6 series is now available to buy in these 12 countries 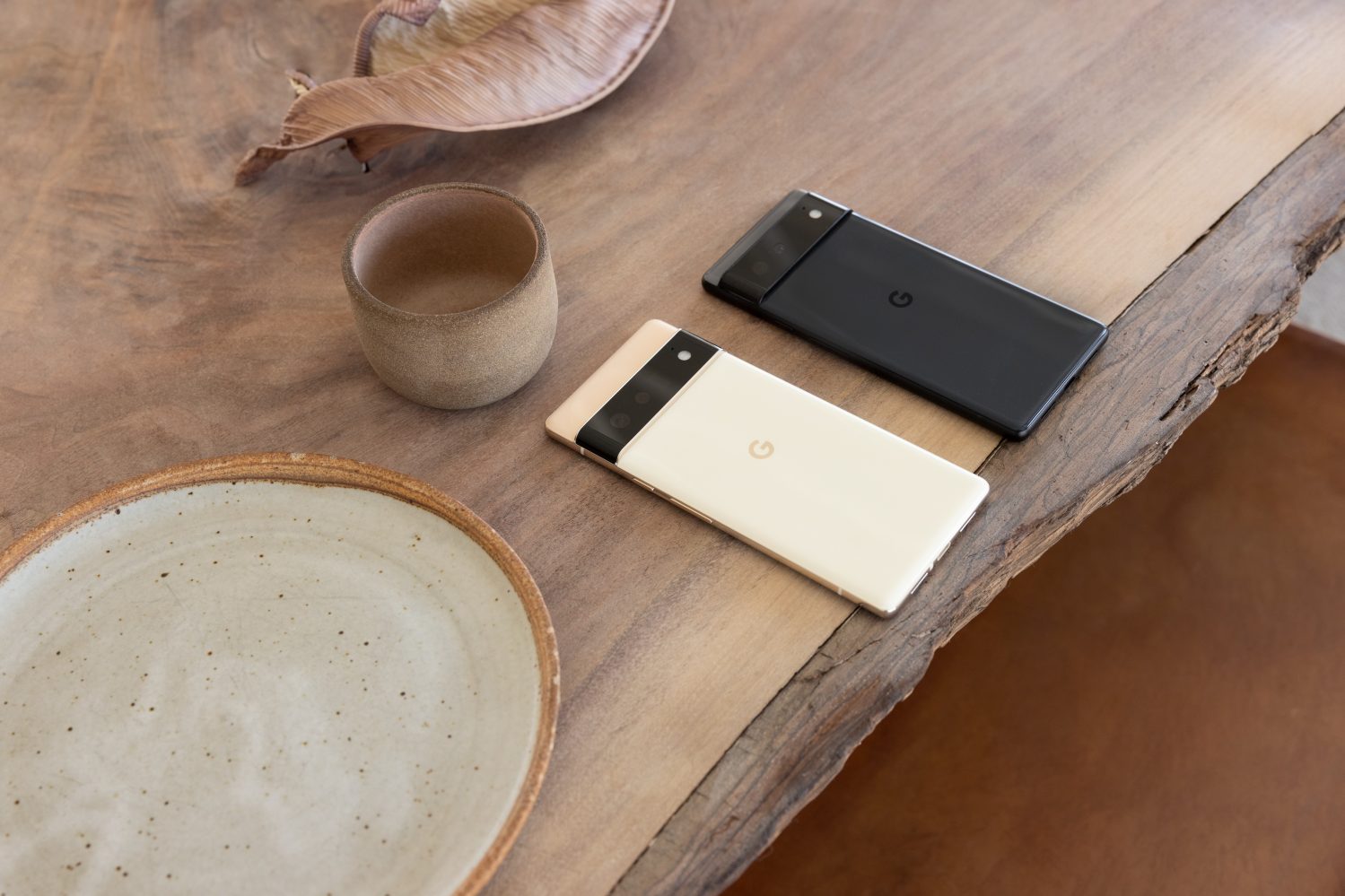 After the official launch keynote, the Pixel 6 and 6 Pro is now available to buy in eight countries across the globe.

Google is focusing on a few smaller “key” markets with the launch of the Pixel 6 series, which means that many countries and regions are unfortunately being left out and unable to obtain the smartphone duo via “official” channels.

Google is also now selling the second-generation Pixel Stand, 30W USB-C charger, and official Pixel 6 cases in Singapore with pricing for the smartphone duo starting at SGD 999 and SGD 1,299 respectively.

[Update 02/04]: After a long wait, the Pixel 6 series is now available in a further two countries after officially going on sale in Italy and Spain. The devices are in limited supply, with a further restock expected in mid-May 2022. Unfortunately, unlike the launch regions, there are now free pre-order bonuses for those in Italy or Spain looking to purchase the latest Made by Google flagship.

The Pixel 6 is only available in Just Black or “Carbon” on the digital storefront in Italy and Spain with pricing capped at €649 for the 128GB model with free shipping included. Similarly, the Pixel 6 Pro is only listed in the Just Black or “Carbon” color option priced at €899 with 128GB of storage. You can pick up the Pixel Stand 2nd Gen too, which is a pricey but notable accessory for Pixel 6 owners.

[Update 11/17]: As demand for the Pixel 6 and 6 Pro has hit heights we have not seen with a Google smartphone previously, it seems this has created issues with regard to the pre-order bonuses offered across eligible European markets.

Some buyers have received emails confirming that supplies of Bose 700 headphones have dwindled. This means that if you have applied already and your claim has not been accepted or you are yet to apply, an alternative pre-order gift is being offered. Google’s updated notice reads (translated):

Due to their high popularity, the Bose Noise Canceling Headphones 700 (worth 399.95 €) are currently not available […] being replaced by an incredible limited-edition bundle that includes a pair of the latest Bose QuietComfort 45 headphones in black valued at € 349.95 and includes a Google Store voucher worth € 75! A total gift value of 424.95 €!

We apologize for the inconvenience…

It is worth noting that these updated offer terms may vary from region to region, but it has been confirmed in several countries including France and Germany that Google will now offer a pair of Bose QC45 noise-canceling headphones alongside €75 Google Store credit.

The Bose QC45 currently has a price tag of €350, which is lower than the 700’s recommended retail price of €399. That said, the QC45’s are a refresh of the immensely popular QC35 and QC35 II headphones and offer greater usability and portability courtesy of a folding design and smaller carry case. Conversely, the Bose 700 headphones do not fold. To cover the shortfall, €75 Google Store credit means this could be considered a better deal for those not receiving the more expensive offering. The same claims process remains live at pixel-offers.com.

[Update 11/2]: Claims for the free Bose 700 noise-canceling headphones are now open for those that pre-ordered the Pixel 6 and 6 Pro in eligible European regions including France, Germany, the United Kingdom, and the Republic of Ireland.

Once you receive your new Pixel, submit your request to receive a Bose 700 noise canceling headphones after 14 days, but no later than 45 days from the date of purchase.

The process requires proof of purchase of a Pixel 6 from an eligible retailer within your country. Heading to the pixel-offers.com page and selecting your region will start a survey process that will ask for uploads of your purchase, purchase reference, and the IMEI of your Pixel 6 or 6 Pro device. It’s worth noting that you’ll need to send a screenshot of this page from your device too.

Once this has been processed and approved, you should receive confirmation via SMS that your “proof of purchase” has been accepted:

Once your claim has been approved, your Bose Noise Cancelling Headphones 700 will be on their way to you within 60 days. We’ll let you know you as soon as your reward is being dispatched.

Tracking your claim is easy as once you have received a confirmation SMS with your claim reference, you can head to pixel-offers.com/headphones/track-claim to check the progress. Google states that after your claim is processed, the Pixel 6 gift will be sent within “60 days.” Full offer terms and conditions are available and visible here.

Update: The Republic of Ireland does indeed have the Pixel 6 and Pixel 6 Pro available to purchase and comes with a pre-order bonus.

Last year, the Pixel 5 was made available in nine countries, but for 2021, availability has decreased to just eight. Those of you in the following regions can pre-order the device right now:

In Europe, Google is offering those that pre-order between October 19 and October 27 a free pair of the $379 Bose 700 Noise Cancelling headphones. This mimics the similar free Bose QC35 II headphones offer that was available with eligible purchases of a Pixel 4a 5G or Pixel 5 last year. A pre-order from a participating retailer will entitle you to a free pair of headphones with claim details and more information available at pixel-offers.com. In the US, Target and the Google Store are offering $99 off a pair of Pixel Buds A-series earbuds when an eligible pre-order for the Pixel 6 or 6 Pro is made. No details are available on pre-order bonuses for other countries where the Pixel 6 is available.

Devices are set to start shipping from October 28 in the United States. In the rest of the world, the Pixel 6 shipping dates vary from country to country, but most state November 1 as the date you’ll be able to get your hands on a device.