Android 13 gets accelerated release timeline with earlier start to betas 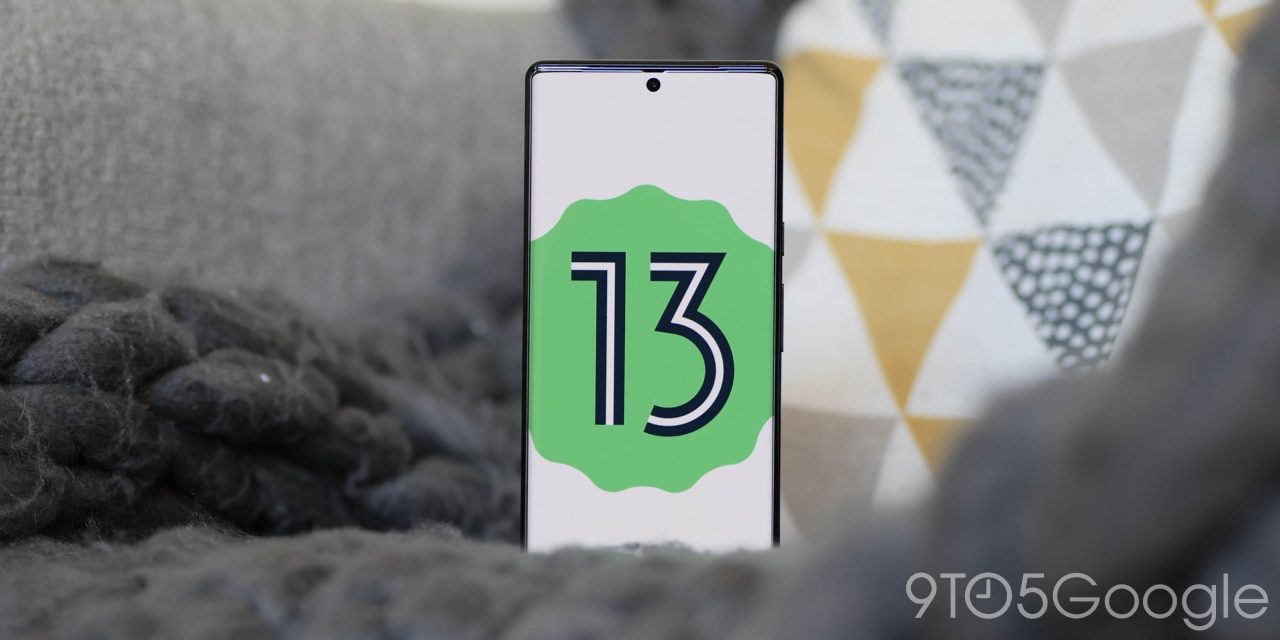 Google today highlighted the first set of features coming with Android 13. The release timeline was also shared, and it revealed that Android 13’s consumer launch might be coming earlier than usual.

For starters, there will only be one other Android 13 developer preview. There’s usually three in total, but Google is jumping straight to Beta 1 after Developer Preview 2 in March. Android betas usually start in May at the Google I/O conference.

The last dated month Google provides is Beta 4 in July. There could be a release candidate in between then and the “Final Release” that requires an extra month, but otherwise Android 13 could launch as soon as August. Android 12 notably hit AOSP and launched on Pixel phones at different times last year.

More details on the Android 13 release timeline for developers is available here. It’s quite interesting how fast Google is seemingly moving with the next version of its mobile OS.