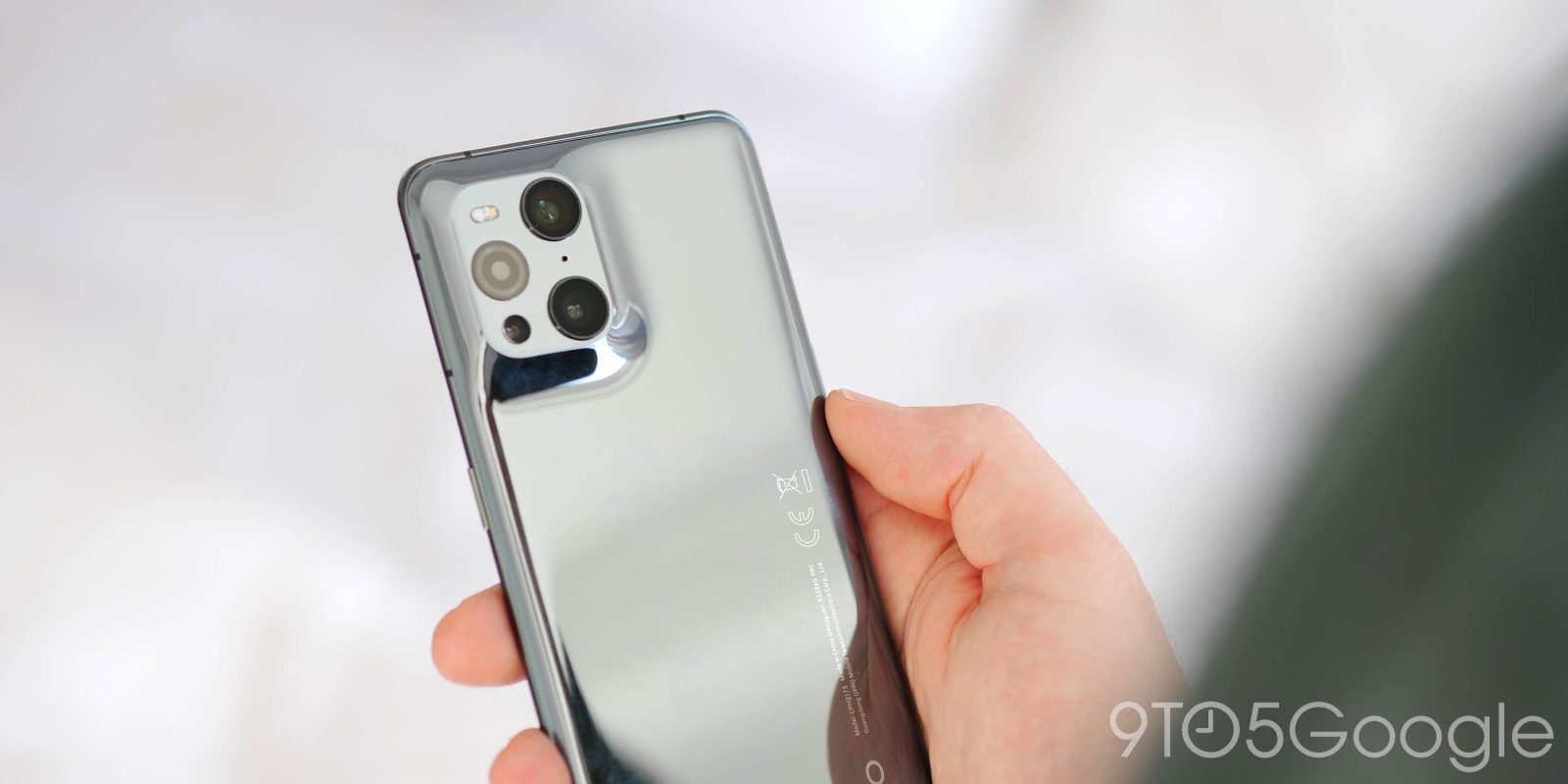 This year at MWC, Oppo is showcasing some brand-new charging tech that allows for fully charging one of its devices to 100% in just nine minutes. If that sounds crazy, it’s probably because it is. This new leap in tech has us wondering if the reward is worth the effort.

The latest version of SuperVooc hits 240W, doubling speeds we’ve seen in previous versions. That’s right – 240W pumping right into a phone via USB Type-C. It works by using 24V/10A on the Type-C interface, which is converted into 10V/24A within the phone using three charge pumps.

On the phone end, there have been some heavy customizations added to ensure the safety of the device. According to Oppo, 13 temperature sensors have been installed in the devices that can handle the fast charge, as well as a new custom battery safety monitoring chip. All of that is needed to safely charge a 4,500 mAh phone to 100% in nine minutes.

Oppo says that this 240W input won’t harm the battery, despite those super-fast speeds. The company claims that both its Smart Battery Health Algorithm and Battery healing technology are key to ensuring battery safety, though only time will tell if these technologies have any weight to them in the long run of daily 240W jolts to these devices.

Oppo doesn’t have any other information to share as far as which kind of devices will be capable of 240W SUPERVOOC charging or when the technology will be rolling out – if it ever does.

We really only have one question: Why? We ask this because Oppo also released a different but similar SUPERVOOC tech that allows for 150W charging, getting one of its devices up to 100% in 15 minutes. To put it into perspective, that’s 90 extra watts for six fewer minutes of charging time. That is a significantly larger amount of power for a negligible amount of saved time. This is where Oppo starts to dabble with the law of diminishing returns since the added benefit becomes increasingly minimal as wattage goes farther and farther up.

As a whole, fast-charging is a great technology when used properly. It can greatly reduce charge time so you can disconnect and be on your way. But the positive effects are mainly felt when moving from slow speeds to fast ones, less so when moving from already fast speeds to even faster ones.

The main issue OEMs run into is battery health. If batteries are charged too fast, they can be irreversibly damaged. When considering that, it doesn’t make a whole lot of sense to risk crippling a handset’s battery for six extra minutes of wire-free use. Yes, a nine-minute charge would be fantastic but is in no way necessary, especially when you consider the potential it has to damage your device prematurely.