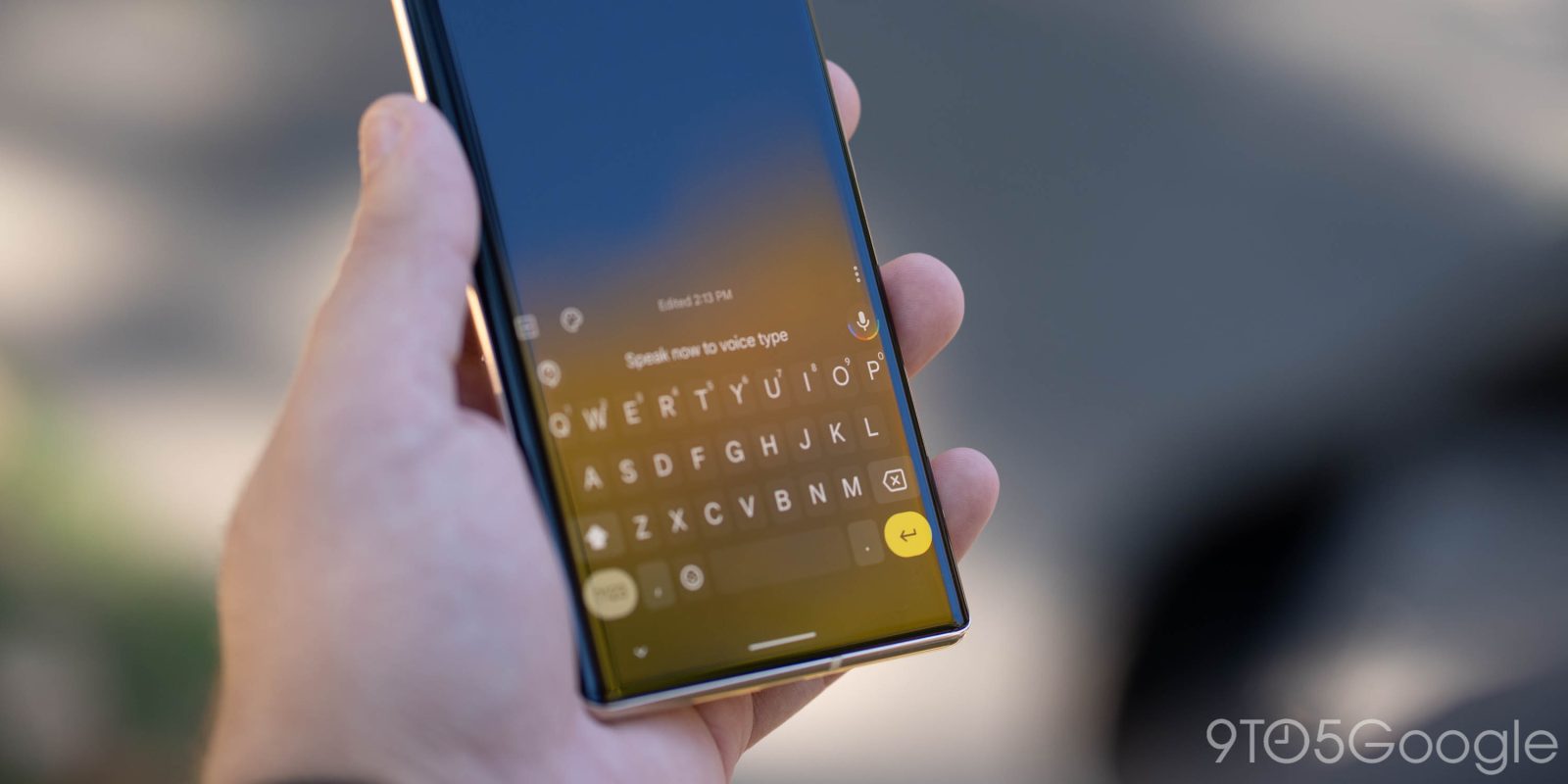 Gboard appears to be testing contextual text-based stickers as an expansion of a similar emoji-based option already available on the popular first-party keyboard for Android.

Over the past few years, we’ve seen Gboard develop and improve with the Emoji Kitchen being one of the most popular new additions. This feature appears to go a little further than that existing option by creating text-based stickers based upon your message content. If this seems familiar, it’s a step further than the already present Emoji Kitchen suggestions that will craft a sticker suited specifically to your current conversation.

The feature was briefly spotted in testing as long ago as November 2021 but offered limited options and didn’t appear again until now. It has since been spotted by Android Police with Gboard able to create little text-based stickers that reflect your messages or convey just what you’re trying to say in image form. It’s not perfect as not all phrases appear to be eligible — which is pretty sensible in a ton of scenarios we can foresee. In one of the examples shared, Gboard is able to pick out and create text stickers reading “See you soon” and a further example able to turn “Nvm I got my package” into a text-based sticker.

A few alternatives appear directly in the suggestion strip right above the main Gboard keyboard, and this certainly reminds us of the context-aware emoji suggestions that have been around for a little while too. Much like that feature if you are able to access text-based stickers, they may not be generated on all occasions. Android Police notes that they are seeing the expanded options with the latest Gboard for Android beta, but we’re not yet seeing the auto-generated stickers on many of our own devices at least at this stage. Let us know if you see the option and what Gboard version you are running down in the comments section below.