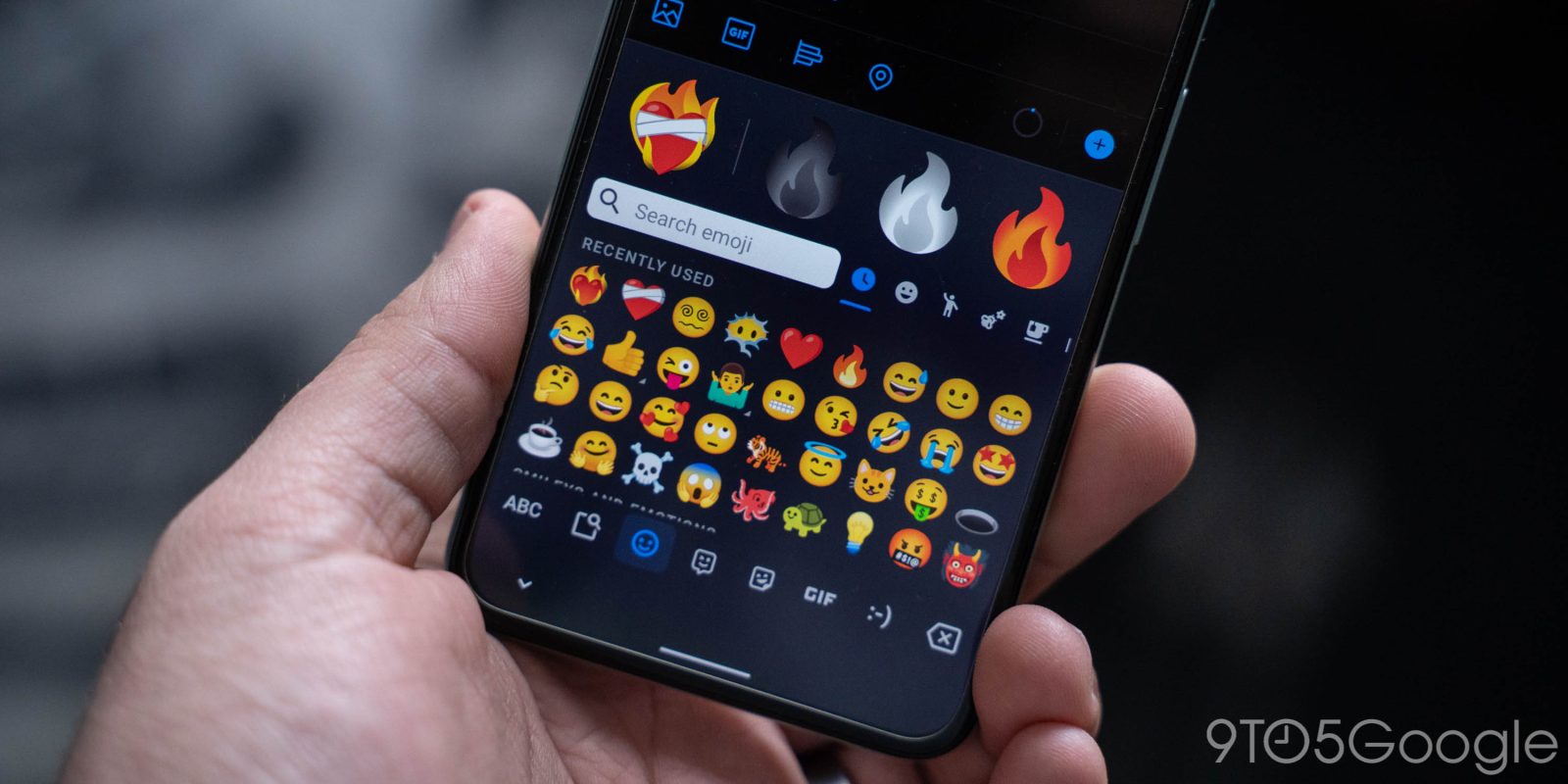 Gboard’s Emoji Kitchen, which mixes together emojis to fantastic effect, is getting smarter, suggesting the perfect sticker for the conversation at hand.

Here at 9to5Google, the Emoji Kitchen within Gboard has quickly become an office favorite, with its fantastic mixtures of emotions and its ability to put a cowboy hat on anything. Typically, to get the sticker you want, you need to type the two emojis to be combined. Gboard will then, if it exists, show the combination of the two emojis along with some alternate stickers. In the months since launch, Emoji Kitchen has expanded to offer thousands of combinations, including some made with Unicode 13.1 emojis.

As announced in a suite of Android features meant to help ring in the summer, the Emoji Kitchen is getting an upgrade to suggest stickers relevant to your conversation. After you’ve typed a message, you can open Gboard’s emoji menu, where you’ll find a selection of stickers relevant to what you wrote. In the demo Google offers, a message of “I can’t wait to see you” returns a variety of love- and heart-related emoji combinations.

These suggestions will initially only be available for messages written in English, Spanish, or Portuguese. To get access to the Emoji Kitchen suggestions, you’ll need to download the latest beta version of Gboard on Android 6.0 or newer.