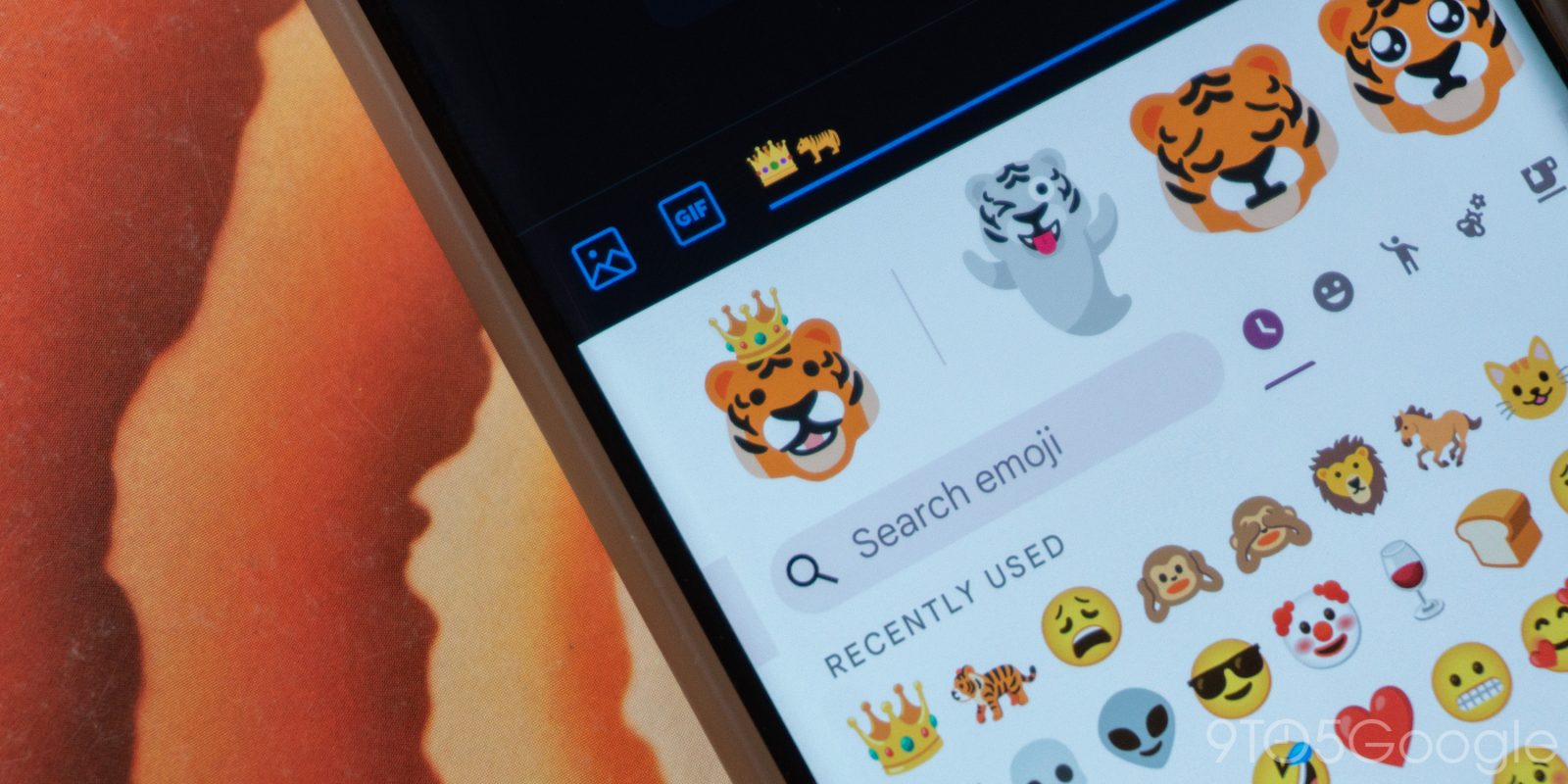 Google has expanded Gboard’s Emoji Kitchen stickers ahead of the Lunar New Year, allowing you to mix tigers into fun combinations, including a literal “tiger king.”

One of the most delightful features of Android in recent years, Emoji Kitchen is essentially a sticker pack that combines any two supported emoji into a wild and wacky mixture. But unlike stickers which you typically have to hunt for, Gboard prominently surfaces Emoji Kitchen suggestions whenever you type one or more emoji.

Typically, Google will release new additions to the Emoji Kitchen in large batches, with the recent December update adding eighteen total emoji to the supported list. As the list expands, though, new additions become more difficult, as each new emoji needs to be compatible with as much of the existing library as makes sense.

As such, we will likely see Gboard’s Emoji Kitchen expand in smaller batches from time to time. This is the case for the latest addition to the kitchen, spotted by Gboard modder RKBDI. With the latest Gboard Beta update, version 11.4, you can now add tigers to the mix. The addition comes just a few days before the Lunar New Year, on February 1, which will bring us into the Year of the Tiger.

Considering Emoji Kitchen has been around since early 2020, it’s almost surprising that tigers hadn’t been supported, given the overnight popularity of Netflix’s Tiger King documentary series – which quickly overflowed into Google’s 3D tigers and other animals becoming popular. That said, the Emoji Kitchen is prepared for those with Tiger King ambitions, as you can combine the tiger and crown emoji to create a literal “tiger king,” among many other fun combos.

Most of the combos add fun accessories to the usual tiger emoji, but there are a few that go in different directions. Some combos add a tiger-striped pattern to unusual objects, while combining a tiger and a cat results in an adorable cat in a tiger suit.