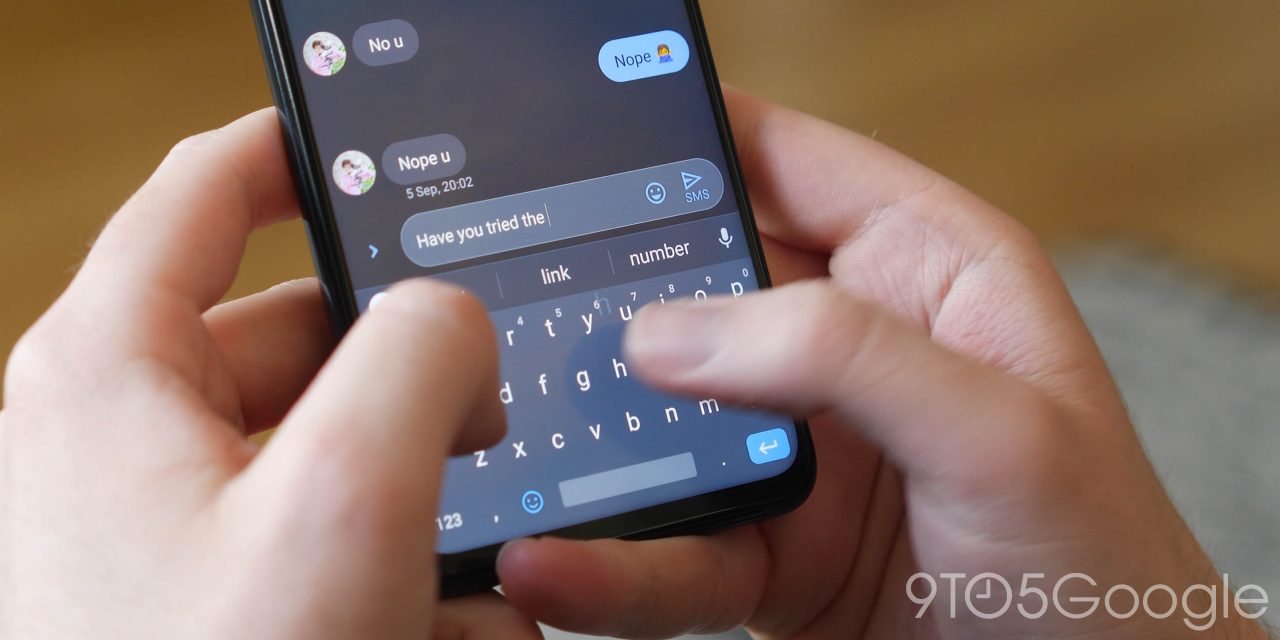 Gboard for Android has added some neat — and highly requested — features to the popular mobile keyboard. The latest addition hints that Google wants us using more emoji as the spelling or word suggestion bar now manages to cram in extra icons in the latest Gboard release.

Often when you’re typing, word suggestions may include an emoji as an option to select. This latest change sees the three-column word suggestion section slot in two extra emoji on the right-most panel when hot words related to the word your typing are detected.

For instance, when typing the word “money” or “weather”, Gboard will surface two related emoji in that right-most suggestion panel should you want to quickly add them. For heavy emoji abusers, this might prove to be an exceptional timesaver. Everyone else might just find it a bit annoying, potentially losing one spelling correction section when typing out a message.

We’re only seeing the option on a few of our devices running Gboard version 9.9.06.333092878 but according to the team over at Android Police, the update is rolling out via a server-side update. That does mean that you might not see the option for a little while, although updating to the latest Gboard build won’t do your chances of getting the added emoji suggestions any harm.

You can also activate the option by heading into Settings > Text correction > Show emoji suggestions. It’s also worth noting that the option can be a little temperamental. Sometimes the added Gboard emoji suggestions will appear, but then later when typing the same word, you might not get the option at all.