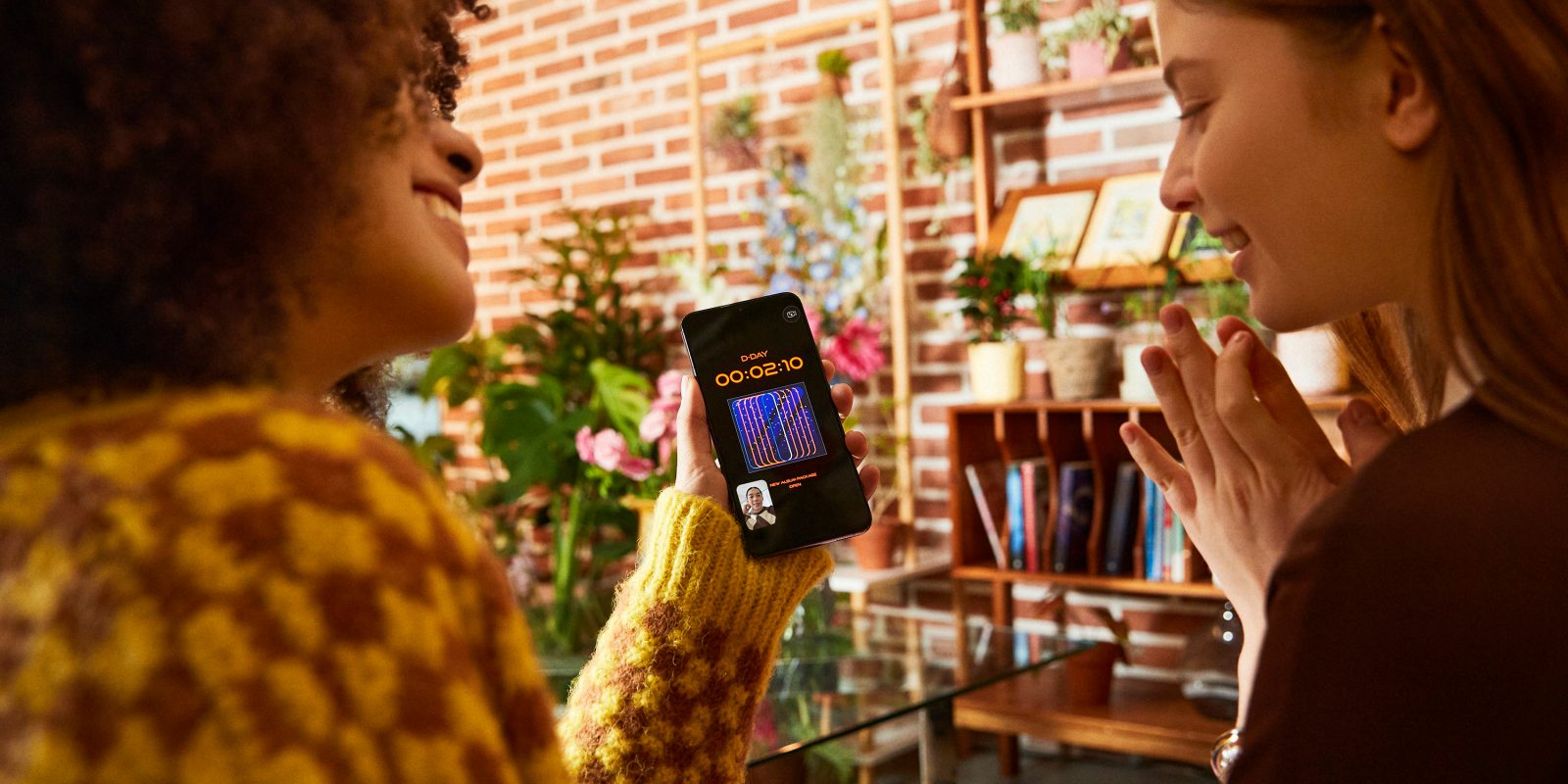 Google Messages will let you preview YouTube “right in the conversation” with inline autoplay instead of just a static thumbnail. Videos are unsurprisingly the “most-shared types of links on the app overall,” and this change is meant to let you “quickly decide whether to watch it now or later.” This will be available for all Android (except Go) devices in the “coming weeks.”

Meanwhile, Google Duo is getting Live Sharing. Similar in concept to screen sharing, you get a portrait app window at the top or left side (when in portrait orientation) of the screen. Below or next to it is a carousel of people’s front-facing video feeds.

This can be used for jointly watching a YouTube video, searching for locations in Google Maps, sharing pictures in Samsung Gallery, or ideas in Samsung Notes. It’s somewhat analogous to SharePlay on iOS.

Voice Access for hands-free device control (tapping and scrolling) is also pre-installed on Galaxy S22 and Tab S8 devices. Launched via “Hey Google, Voice Access,” it’s “optimized for people with motor disabilities like ALS, spinal cord injuries, or arthritis.” The company also notes how it’s useful if you have a “temporary disability like a broken arm” or for “people whose hands are otherwise occupied.”