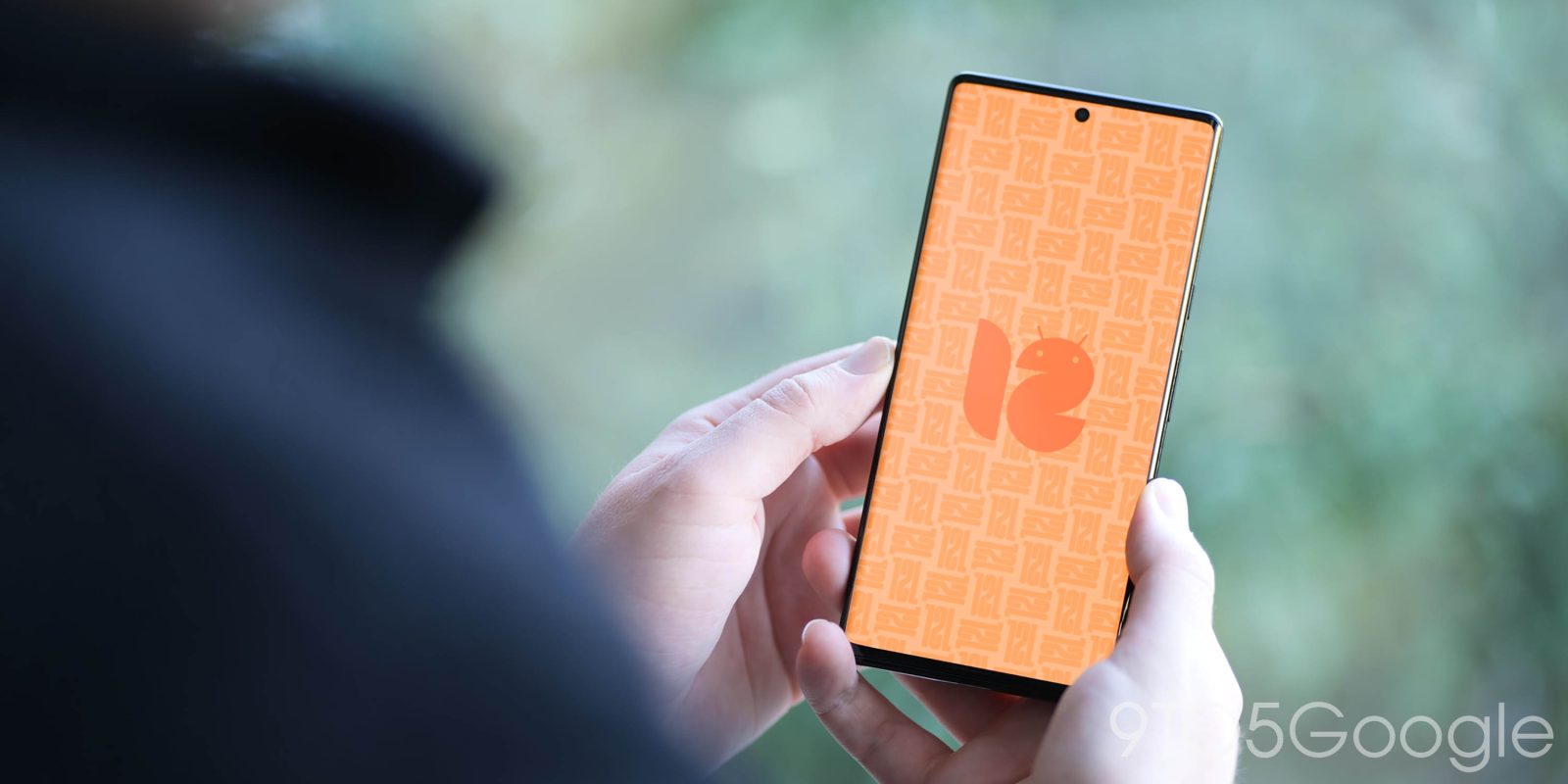 The factory images this morning revealed that Android 12L is officially Android 12.1, though that new version number does appear anywhere in the OS/system Settings app.

There are 19 issues resolved in the Android 12 March patch dated 2022-03-01 and 22 for 2022-03-05. Vulnerabilities range from high to critical, with the most severe relating to the media framework and a remote attacker possibly executing arbitrary code through a crafted file.