Samsung Galaxy Watch 5 to launch in August, may add a skin thermometer to the Wear OS watch 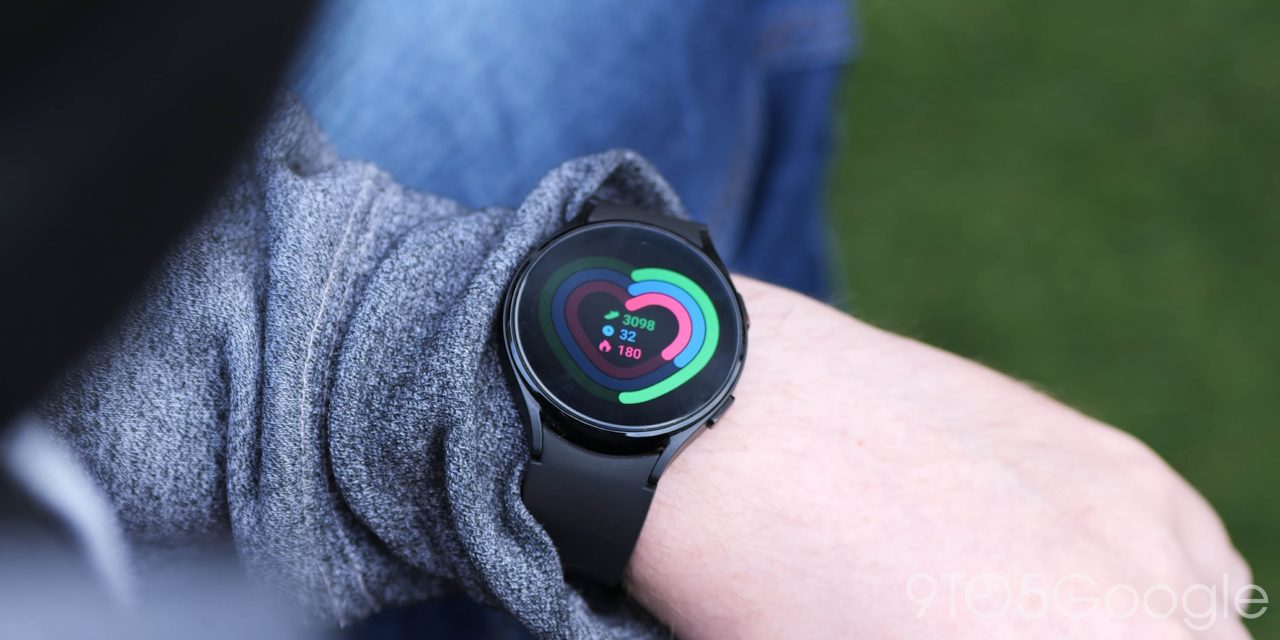 The Samsung Galaxy Watch 4 is one the best smartwatches you can buy today, in part because of its excellent health and fitness tracking tools. According to a new report, the Galaxy Watch 5 will add a skin thermometer to the package.

ETNews reports that Samsung will be shipping the Galaxy Watch 5 later this year with support for a skin thermometer, in part due to COVID-19’s impact on the wearables industry.

Samsung, and Apple for that matter, reportedly have held back on releasing a skin thermometer due to external factors such as ambient temperature, heat generated when exercising, and the heat that comes by standing in sunlight. Apparently, Samsung has prepared a new technology that will allow Galaxy Watch 5 to measure body temperature as “accurately” as possible, perhaps using a type of infrared thermometer.

Apparently, Samsung will be using infrared technology to put a thermometer in its Galaxy Buds, though it’s not entirely clear if that feature will make it to a consumer release at this point. Apparently a prototype of Galaxy Buds that get body temperature from the eardrums has been completed, but Samsung is “considering” a release date.

This report also mentions directly that the Galaxy Watch 5 will be released in August, right in line with its predecessor. The Galaxy Watch 4 was announced on August 11 and released to customers on August 27. If Samsung is indeed following that same pattern this year, it stands to reason that we’ll see Galaxy Z Fold 4 and Flip 4 around the same time.