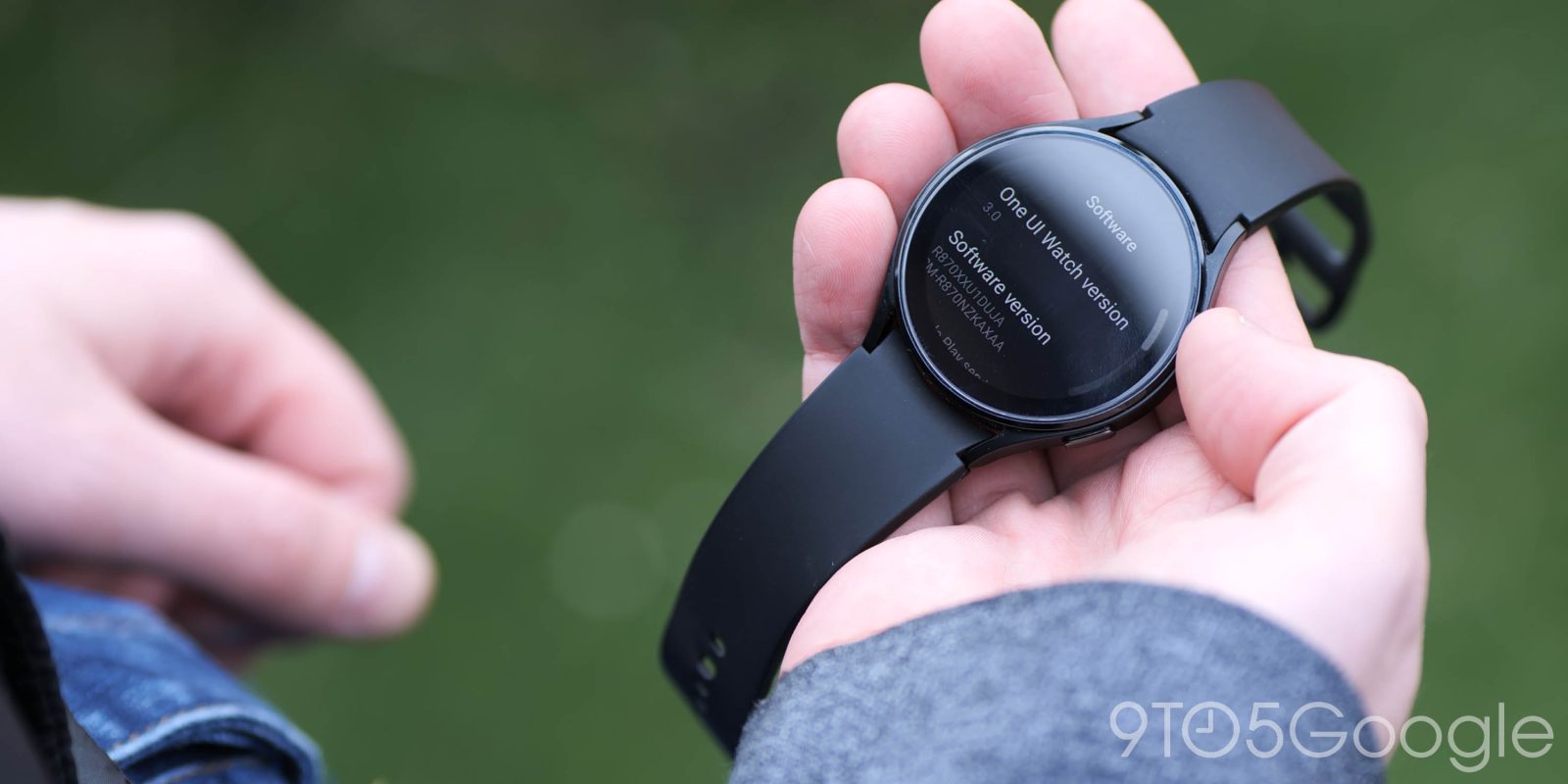 The Galaxy Watch 4 is the current king of the hill for Android smartwatches, and it just got a major update earlier this month with a bunch of new features. Now, Samsung is rolling out yet another update for the Galaxy Watch 4, though a very minor one.

The update is rolling out now – at least in the United States. One of our Europe-based team members has yet to spot the update, but we’ve been able to download it on US units. R870XXU1EVB4 for the Watch 4 and Watch 4 Classic has a minuscule changelog. Samsung only says:

Due to the very limited changelog, it’s hard to know for certain what Samsung is actually addressing with this update. There’s a considerable list of possibilities.

Following the previous major Galaxy Watch 4 update, owners of the smartwatch lineup reported various issues, including Google Pay not working properly. Battery life and sleep tracking issues have also been spotted by some, and the update also stopped some older Wear OS watch faces from working properly. It’s too early to tell if this new update addresses any of those problems, but they’re sure to be top of mind for Samsung.