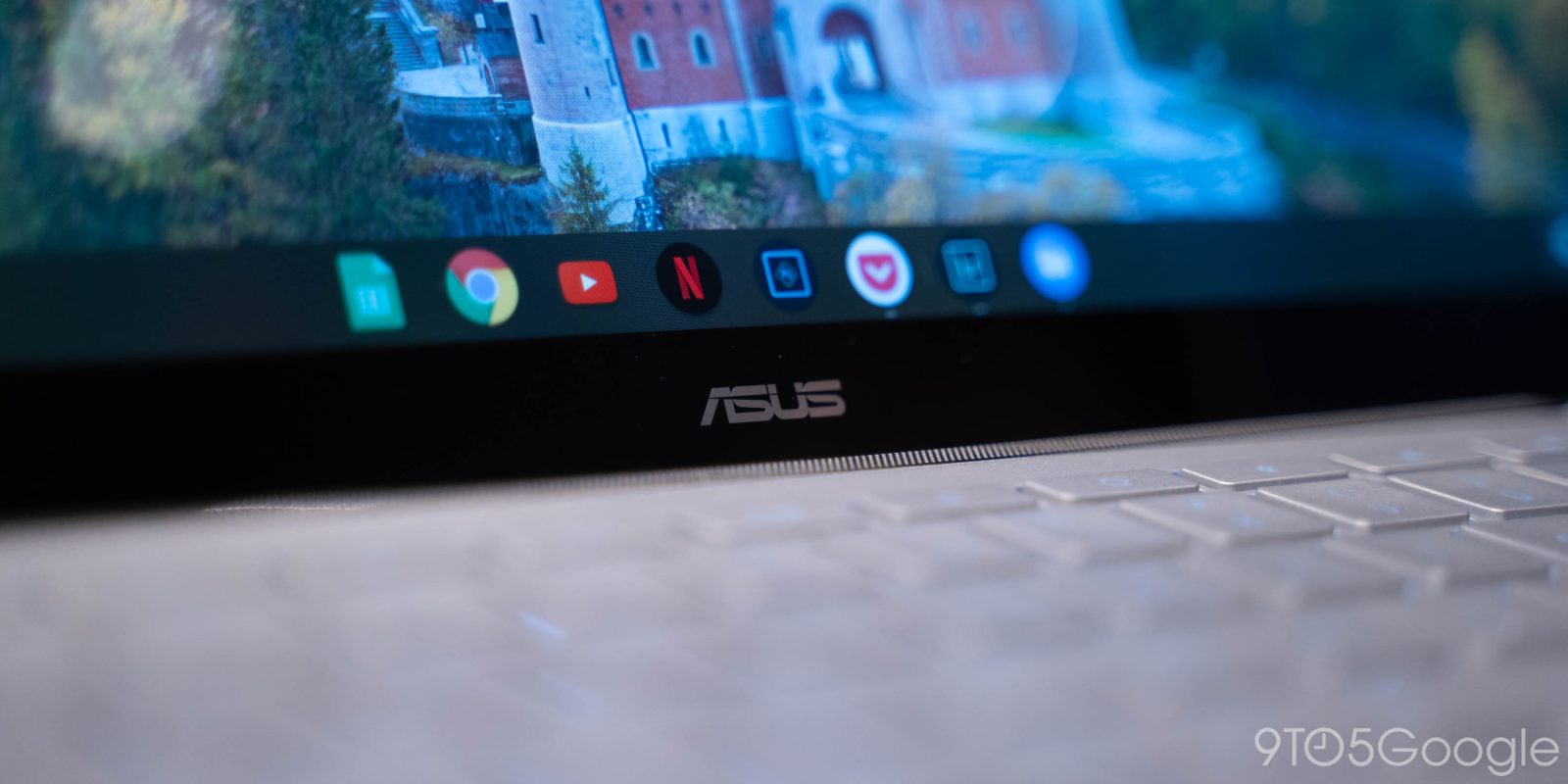 Just in time for Steam to be making its way to the platform, Google is adding support for variable refresh rate displays to Chrome OS.

Spotted by Kevin Tofel over at About Chromebooks, Chrome OS 101 rolling out now in the Dev Channel adds support for variable refresh rate display output. The functionality doesn’t appear to be live by default, but rather hidden behind a flag.

Google’s wording around this feature likely points to it as something meant only for external displays, rather than a Chromebook’s built-in panel. Still, it could open the door to future Chromebooks integrating such panels natively.

Of course, the use case for this feature is quite obvious. Variable refresh rate (VRR), is used on other platforms such as Windows primarily for gaming, and recent TVs have adopted the capability for the sake of newer gaming consoles including Xbox Series X. Variable refresh rate allows the display to actively change its refresh rate to match the frames-per-second of the content on screen. In natively rendered games, this can change depending on how much is going on in a scene, or if a pre-rendered cutscene is playing as opposed to actual gameplay. Syncing the refresh rate to the display also has the benefit of avoiding screen tear.

It’s likely that we don’t see the true benefit of variable refresh rate support in Chrome OS until the hardware catches up. As it stands today, even the most powerful Chromebooks are running on integrated GPUs, which tend to fall far behind others. The rise of more advanced AMD chips in Windows laptops and the possibility of Nvidia GPUs in Chromebooks, though, would certainly turn the tide.