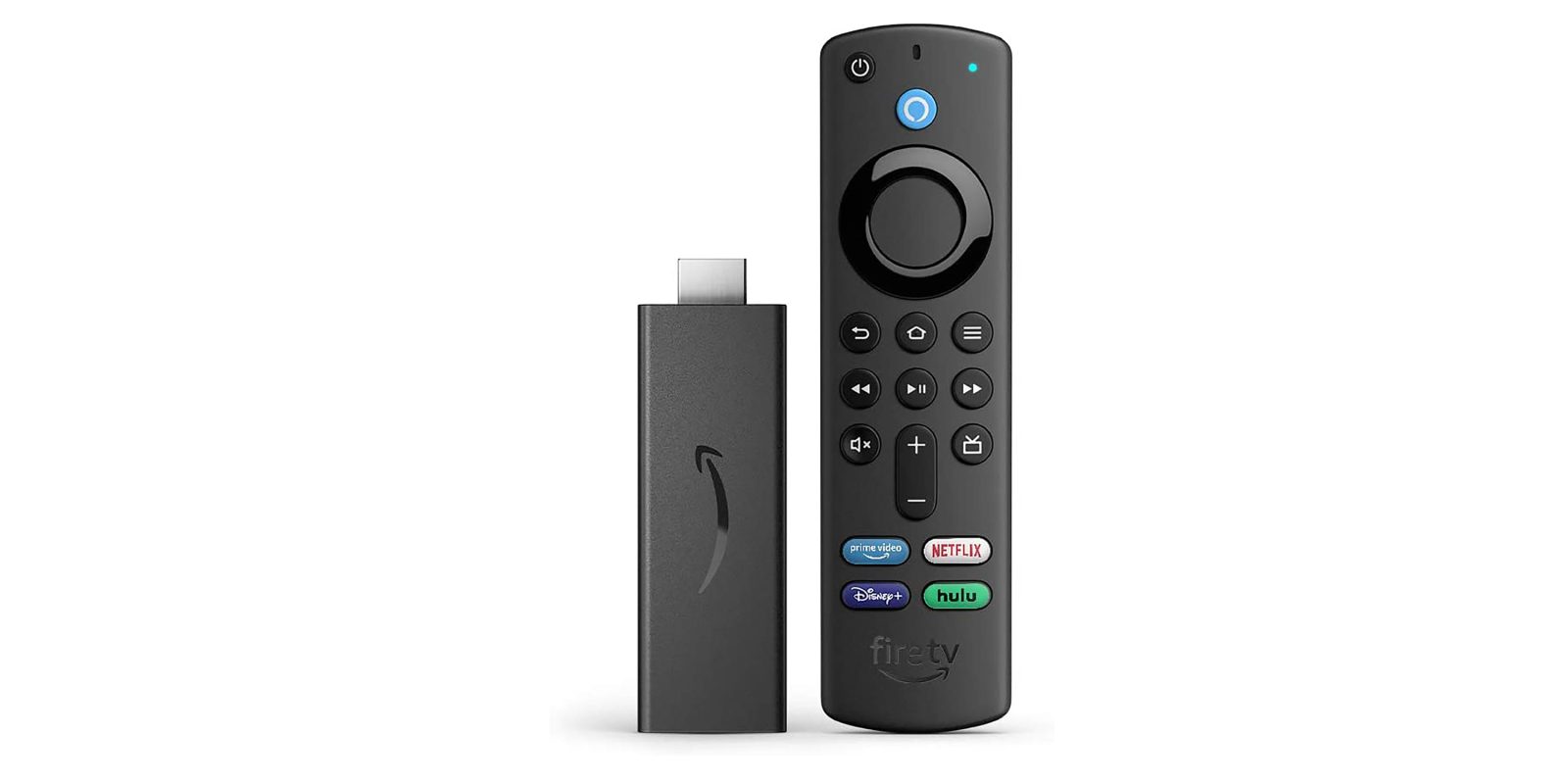 Thanks to an unofficial build of LineageOS 18.1, the latest Android TV 11 builds can be sideloaded onto third-generation Amazon Fire TV hardware.

While we would often suggest that you simply go and grab a real Android TV device over a third-party option and attempt this, at least you have the option to repurpose an existing Fire TV stick or set-top box. These unofficial LineageOS 18.1 builds have come courtesy of the XDA community and require a few steps before you can get Android TV 11 booting on your Fire TV Stick 3 or Fire TV Stick Lite device.

Because Amazon does not allow unlocking of the Fire TV bootloader – at least officially – an exploit is needed to do so. This has been detailed by XDA Forum member k4y0z and requires a few steps to get working. You’ll need an old build of Fire OS pre-7.2.7.3 and you’ll also need to be using Linux to get started. From here you need to flash a specific TWRP build for either the Fire TV Stick Lite or TV Stick 3.

The (unofficial) LineageOS 18.1 builds which are based upon Android TV 11 and can be flashed on the Fire TV stick come courtesy of XDA Forum member Rortiz2. The developer has a history of compiling unofficial builds of LineageOS for a number of Fire HD tablets over the years, so he has a history of repurposing Amazon’s hardware. It seems that these builds run Android TV in 32-bit mode, despite the fact that the processors within the Fire TV hardware are 64-bit capable. According to the guide, this means that you will need to avoid Google apps packages made for ARM device variants once you have flashed the LineageOS 18.1 ROM.

Neither build is perfect, as there is sometimes an issue whereby Netflix may crash when a video or content has ceased playing. This can be resolved by rebooting your Amazon Fire TV stick. While we would obviously suggest picking up an officially supported Android TV device, if you like to tinker and are sick of the Amazon Fire TV limitations without access to the Google Play Store then this might be a fun side-project.