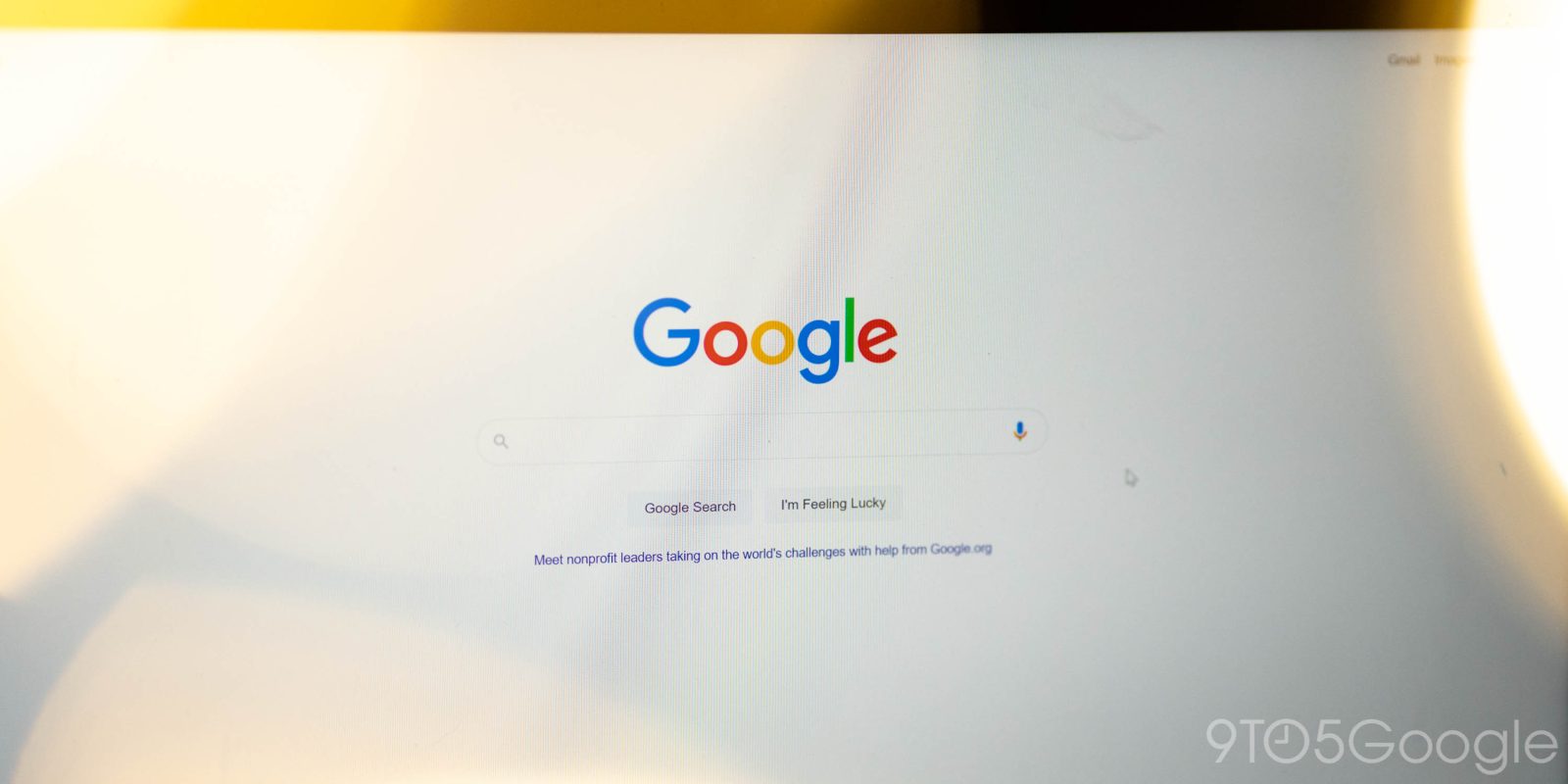 Google about to close a tool that’s been available since 2009. The URL parameters tool used by webmasters will officially be discontinued by Google next month, but it’s no huge loss.

In a brief post, Google explains that the URL parameters tool will be shutting down toward the end of April 2022, about a month from today. URL parameters are used after a core URL to help filter or organize content.

At this point, however, Google calls this tool “low value,” saying that Search has gotten better at guessing which URL parameters are actually useful, which comes down to roughly 1% of parameter configurations in total; the rest are “useless” according to Google.

Over the years, Google became much better at guessing which parameters are useful on a site and which are —plainly put— useless. In fact, only about 1% of the parameter configurations currently specified in the URL Parameters tool are useful for crawling. Due to the low value of the tool both for Google and Search Console users, we’re deprecating the URL Parameters tool in 1 month.

Google notes that there’s nothing users need to do with the tool before it shuts down, but that the process will essentially become automatic going forward. Rules in a site’s robot.txt file can still offer some control, though.